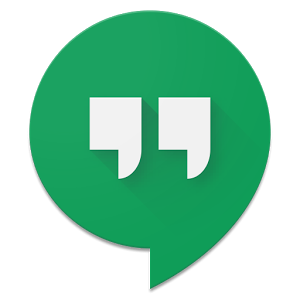 In the last few weeks we have seen more and more evidence of Google laying the ground-work for the upcoming release of Android Marshmallow. In the lead up to their sweetest release ever, Hangouts has been updated from v4.0 to v4.2 – though there is no real evidence for anything new except for some stuff found in the code by Android Police.

They seem to indicate that the new version is laying groundwork for the new control on permissions that will come with Android 6.0. Here is the code they isolate –

<string name=”hangout_mic_permission_required”>Joining a call requires permission to use your microphone.</string>

<string name=”hangout_permission_not_granted”>Unlock your device and give Hangouts permission to use your microphone and camera.</string>

Otherwise, there is nothing else indicative of an update. Guess it just means we’re one step closer to Android Marshmallow!

However, if you are absolutely dying for anything new – you can grab the apk from APKMirror here.

Let us know if you do find something in this update that’s new!