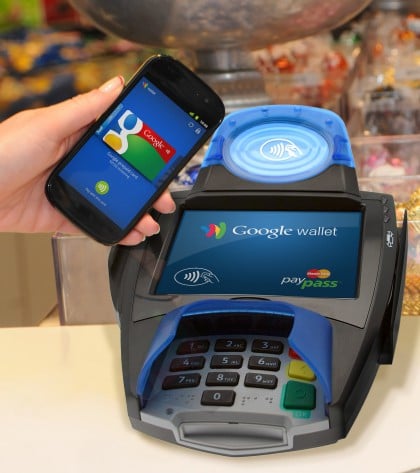 My initial reaction when I heard about Android Pay in Google I/O last week was, what about Google Wallet!?  Like a lot of Android fans, I was pretty giddy back in 2011 when I heard about the feature to make purchases using my phone.  I remember trying it for the first time on my HTC Evo LTE, with a smile on my face (partly because the teller looked so confused when I put my phone up to the scanner to pay).

But anyone who has kept up with Google Wallet throughout the years knows that it has had quite a struggle for adoption.  Carriers were even blocking the capability, although the phone had NFC.  It was a mess and something drastic had to be done for the Android phone payment system move towards success.  Google presented Android Pay as the solution.

But is Android Pay a different animal than Google Wallet?  Not really, you’re still tapping your phone on a scanner to make a payment via NFC (with some worthy refinements, which we’ve discussed here).  So why the name change then?  My opinion is that its too late for Google Wallet, the name has been tainted.  We’ve seen in the past when a label is unsuccessful and the company erases and replaces it with the new.  I believe this is what Google has done here, and dare I mention the similarity of the name to the more recognized Apple Pay?

So does this mean that Google Wallet will go the way of the dodo?  Not yet at least.  On Google Wallet’s Google+ page, they’ve stated that the new focus of Google Wallet will be to improve the sending/receiving money experience, “The new app will allow anyone with a US debit card to send and receive money for free within minutes – even if the other person doesn’t have the app. The money you receive can either be directly sent to your bank account or it can be spent in stores using the Google Wallet card.”

Well, at least it’s not dead, because I think a part of me would be too.