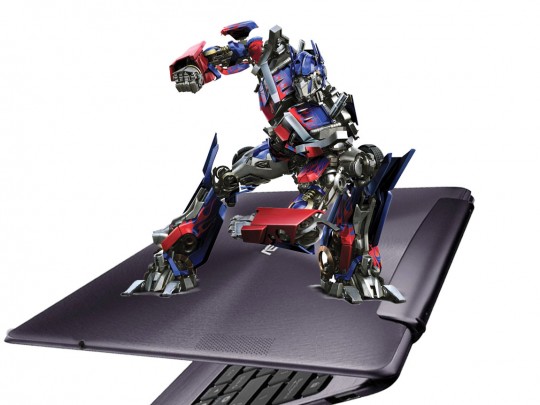 The announcement of the Asus Transformer Prime sparked a fond memory in most of us, as the name is shockingly similar to that of Transformer Optimus Prime, leader of the Autobots. As most of us expected, Hasbro did not stay quiet about this one, and filed a lawsuit against the Taiwanese manufacturer. But the court has oddly sided with Asus on the issue, so the Transformer Prime will keep its name.

After trying to convince the judge that the Tegra 3 tablet was seen as a usurper of the alien robot, he found that such was not the case. Other than the name, there is nothing relating the device to the Transformers saga. He believes there is no real evidence that customers will confuse one company’s products with the other. The judge had this to say:

Furthermore, the Asus Transformer name is justified by the fact that the device can literally transform into a laptop by docking into a keyboard. And the word “Prime” is simply a word that derives from Latin, defined as something that is first in excellence or quality. 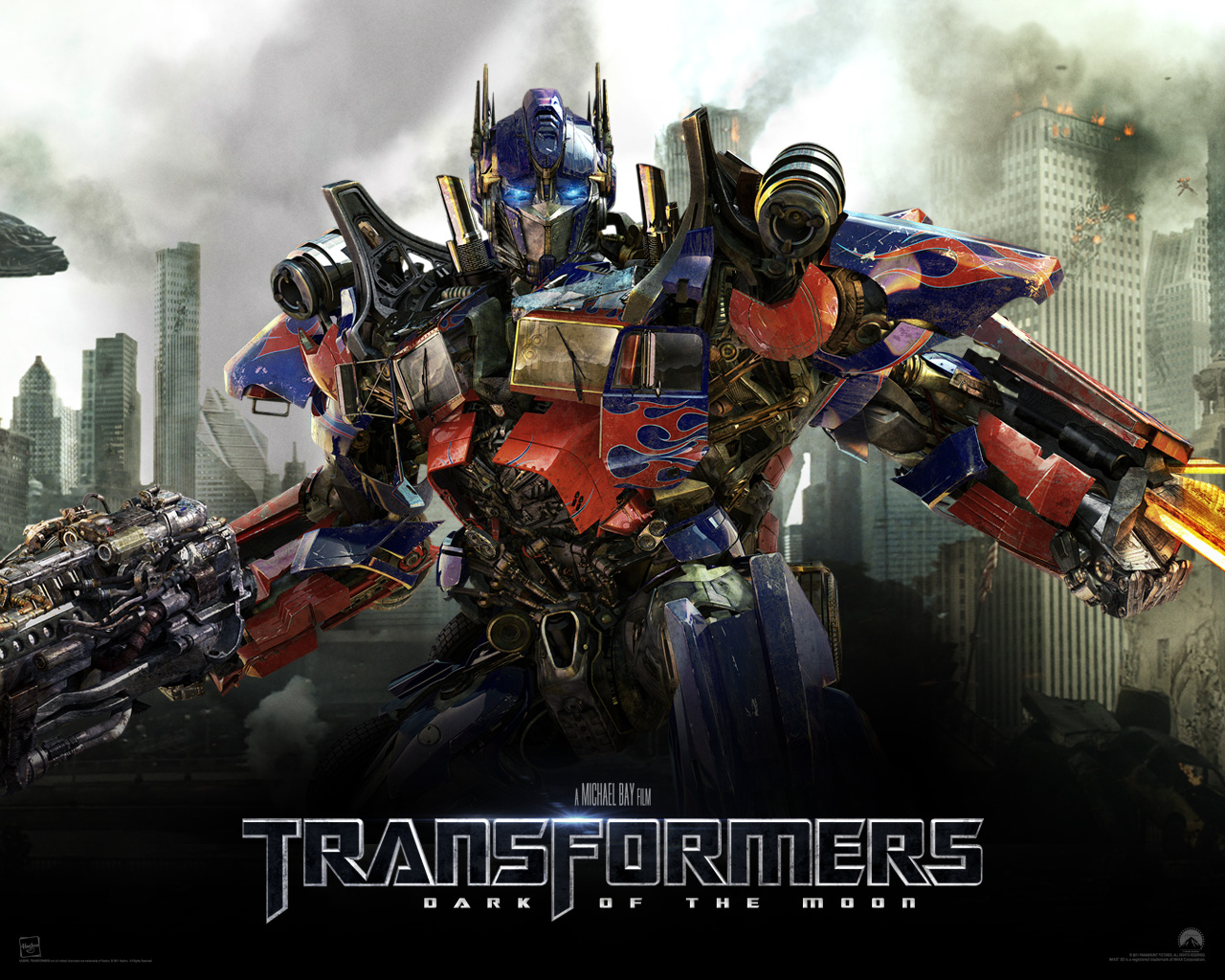 Regardless, we can’t say that the issue was not to be expected. The name is very similar, and Transformers have been around for quite some time. Now that the court has made its decision, Hasbro walks away with a loss under their belt, but they claim the war is not over.

Hasbro strongly disagrees with the Court’s decision not to preliminarily enjoin Asus’ use of those marks, however we were pleased with the Court’s views on the strength of Hasbro’s TRANSFORMERS and TRANSFORMERS PRIME marks. While the case proceeds toward trial, Hasbro will continue to actively pursue this matter and will take all steps necessary to protect its globally recognized and established marks.

For now, the Asus Transformer and Transformer Prime will keep their respective names and will remain un-banned. Until Hasbro makes its next move, we’ll just have to hope that Optimus doesn’t get too trigger happy around the Asus headquarters. More on this as it develops.

So what do you think? Should Asus rename the Transformer line? Drop a comment below!