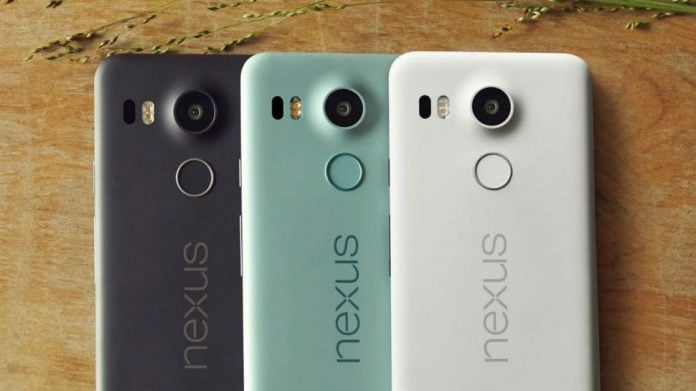 Unfortunately, LG has built up a reputation in recent years for being the company with bootlooping phones. The bootlooping epidemic started back in January 2016 with the LG G4 and soon spread out to other smartphone models like the LG G5, V10, V20 and the Nexus 5X.

Google for its part has been trying to provide some compensation for users who purchased the Nexus 5X with Device Protection from its own Project Fi. Although the solution was deemed unsatisfactory by most of the subscribers affected. 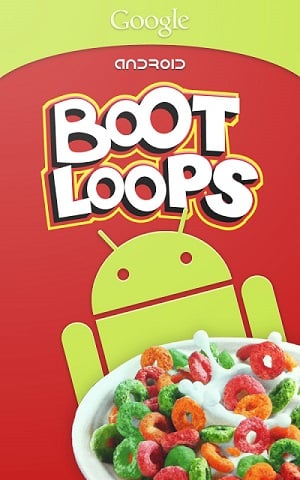 Initially, Google offered Nexus 5Xs owners who also purchased Device Protection for $5/month a replacement unit. But the search giant quickly ran out of refurbished 5X models. So instead, Google gave affected owners the option to choose between either a $100 credit on the Google Store or a check in the amount of $53. But given that customers spent $350 on the Nexus 5X, Google’s proposed remedies didn’t seem to be fair at all!

Fortunately, it seems Google has had a change of heart and will be doing the right thing after all. According to the Android Police, Project Fi is now offering the Moto X4 (Android One) – which is currently sold for $399 –  as a replacement for faulty Nexus 5Xes.

Obviously, you will still have to pay the $69 deductible for Device Protection, but at least now you can be sure you’ll get a worthy replacement.

If you too are holding on to a bootlooping Nexus 5X you purchased from Project Fi with Device Protection, then you need to get in touch with customer service right away and ask your phone be exchanged with a brand new Moto X4.

Sadly, if you already took Google on its (earlier) offer and received either $100 Google Store credit or $53 check, you might not be eligible to get a Moto X4. However, you’re still encouraged to try and reach out to customer service and see what they have to say about it.