There’s a good chance you have played Cut the Rope with the cute little green monster Om Nom. ZeptoLab is the creator behind the wildly popular Cut the Rope series which can be found on Google Play, on the Apple App Store or at Amazon’s Underground app store.

Om Nom is back to journey through a magical spell book with new challenges to capture your imagination and puzzle solving abilities. Similar to the other apps in the series, Cut the Rope: Magic will be free of charge to download and to play. The goal of the game is to help Om Nom get his delicious candy back from an evil spider wizard. 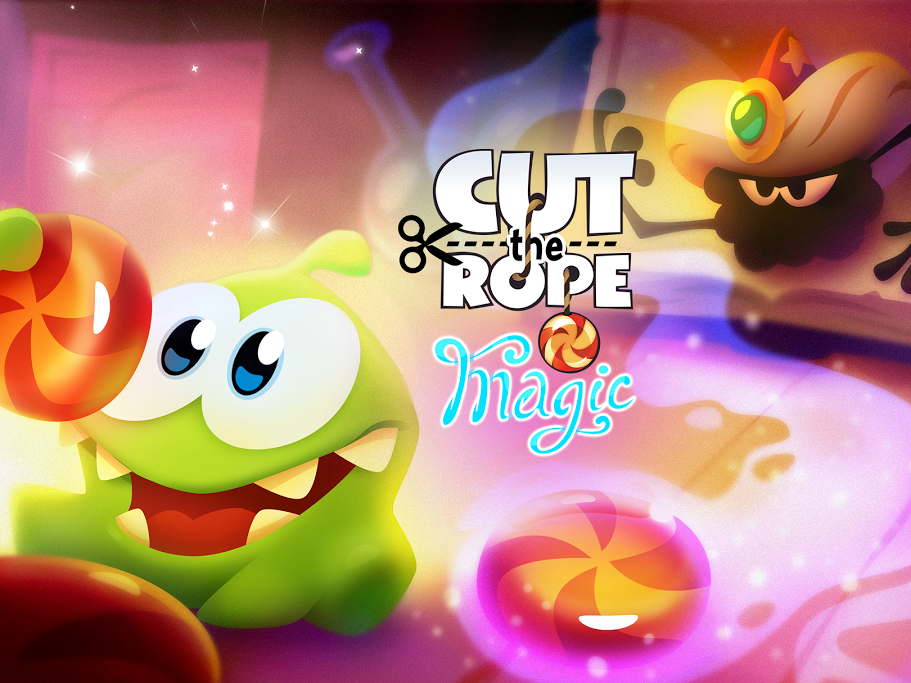 New to Cut the Rope is Om Nom’s new found shapeshifting feature which will allow him to turn into five different characters. These characters will help Om Nom beat the wizard’s evil tricks and to reclaim his candy. 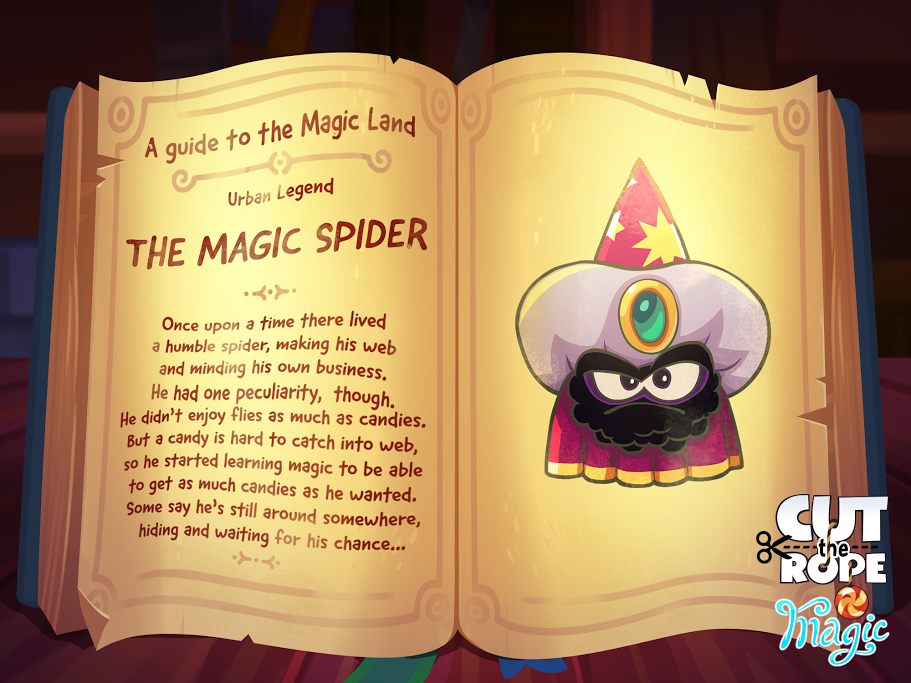 With the new transformation feature and more than 100 magic-themed levels, including challenging boss levels, across a richly-imagined, colorful world, Cut the Rope: Magic is a fresh take on Cut the Rope’s classic physics-puzzle gameplay. 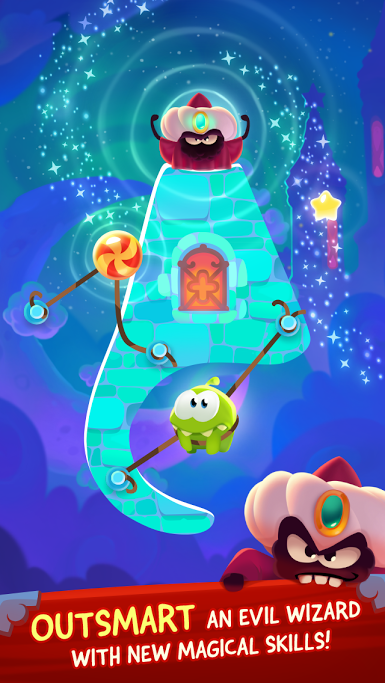 “The Cut the Rope series is now more than five years old – almost ancient in mobile gaming years,” said Misha Lyalin, ZeptoLab CEO. “When we started in 2010, we had no idea we’d have such a long story and that Om Nom would become so popular across the world. Today, a little over five years after the first game launched, we continue to bring new ideas to the market to create something that is truly new and magical, like Cut the Rope: Magic.”

I usually am not much of a gamer these days, but Cut the Rope: Magic is seriously entertaining and a fun challenge. The graphics are very clear, the colors are vibrant and the game play is fun for everyone of all ages. I find myself playing while my dog is playing at the dog park or just before bed for a quick breather from a long day. I encourage you to check it out and it is free to play.

For more information about ZeptoLab and the “Cut the Rope” franchise, please: 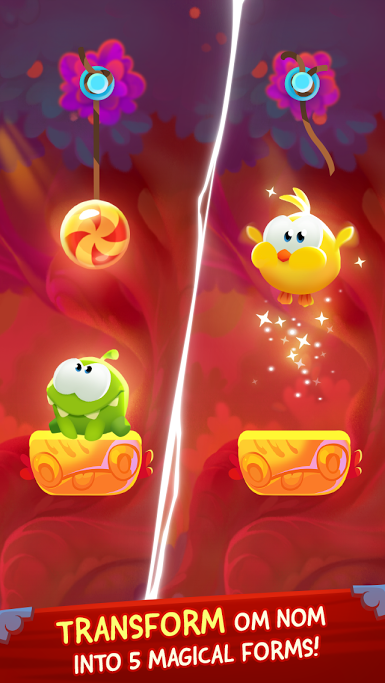