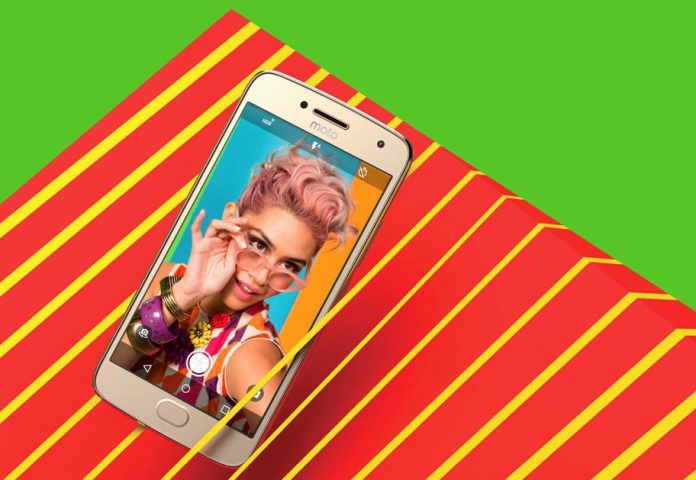 In a few days Lenovo and Motorola are going to take the stage at MWC 2017 and launch (at least) two highly anticipate middle-range smartphone – the Moto G5 and Moto G5 Plus.

Coming to replace the Moto G4 and Moto G4 Plus, the two handsets will sport fairly decent specs and affordable price-tags. While we wait on the official announcement, it turns out a Spanish retailer already “accidentally” listed the two new device for a short while before removing them from its website.

Thus we can now share with you the complete spec list of the Moto G5 and Moto G5 Plus and show you a few press photos too. Here’s what you can expect.

The Spanish promo materials don’t reveal pricing, but an earlier leak suggested the Moto G5 and Moto G5 Plus will probably be sold for cheaper price tags compared to the precious generation.