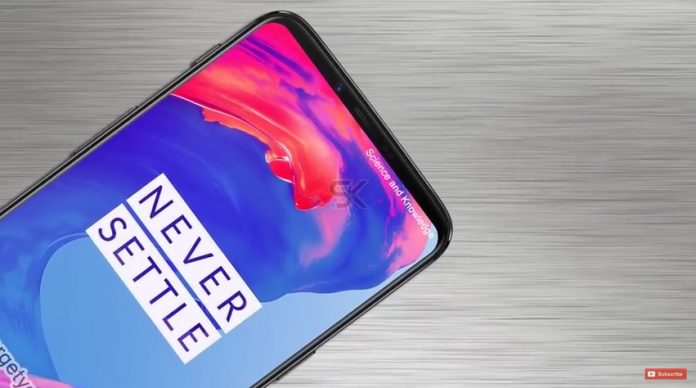 Whenever OnePlus is set to launch a new device, the hype train starts steaming down the tracks. This is especially true for new flagships that help set the bar each year.

We have already seen devices from Samsung and Sony, while LG and Motorola are likely to be around the corner. As the days go on, OnePlus is nearing a launch of its own with the OnePlus 6.

OnePlus has come to be known as the provider of some of the most beautiful devices on the market. However, the OnePlus 6 is likely to offer some subtle (or major) changes to the hardware game.

Getting us started, it has already been confirmed that the OnePlus 6 will sport a notch. This comes after more than a few devices have launched with the notch in-tow. Offerings from Apple, Huawei, and others have already hit the market with notches on the top. 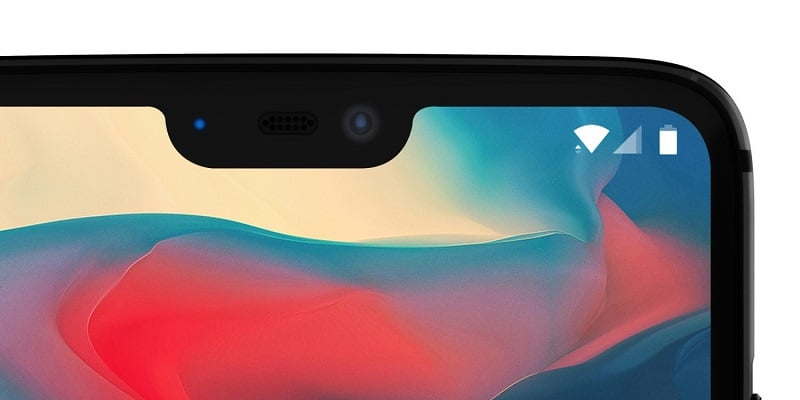 OnePlus will be joining the party with its latest offering. However, the saving grace for those who don’t want to deal with the notch will come via software. We’ll cover this more a bit later.

For those who were hoping for a display similar to the iPhone X, you’ll be disappointed. OnePlus has already confirmed there will be some type of “chin” at the bottom of the display.

For the last few iterations, OnePlus has stuck with using aluminum builds. This will be changing with the OnePlus 6, as the company will introduce a glass body. 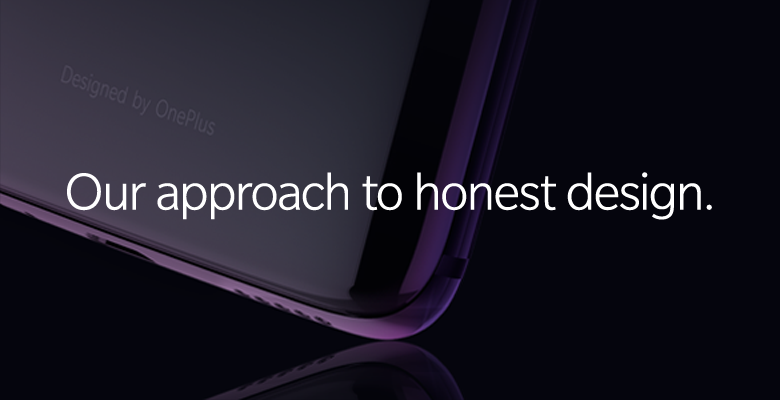 While there has yet to be any confirmation of this, a glass back would open the door for wireless charging. Dash Charge has already become a fan favorite, as you can recharge in just 30 minutes. However, wireless charging would be a welcome addition to a device that already has fan support.

The introduction of a glass back will be OnePlus’ first since the failed OnePlus X. It’s likely that there will be plenty of arguments for or against this move.

It seems that folks have calmed down a bit when it comes to the removal of the headphone jack. OnePlus doesn’t care either way and will be giving the consumer what they want.

In an interview with The Verge, Carl Pei confirmed that the OnePlus 6 will sport a 3.5mm headphone jack. It seems that the company is not ready to get rid of this older technology just yet.

You’ll be able to go swimming

Looking back at the history of OnePlus handsets, none of these have had official water-resistance. This is expected to change after the OnePlus India Twitter account teased the feature.

Don’t you just hate it when you have to stop using your phone when it rains? So do we 😉 pic.twitter.com/WsWc4Mw3Yz

While the company has teased and confirmed many specs, there has been no confirmation of this just yet. With the recent trend of smartphones featuring some type of water resistance rating, we are hoping to see this come to the OnePlus 6.

The Alert Slider will stick around

In another teaser, OnePlus showed off what appeared to be the OnePlus 5T laying on top of the OnePlus 6. Folks quickly noticed that something was off about the OP6 – there was no alert slider. 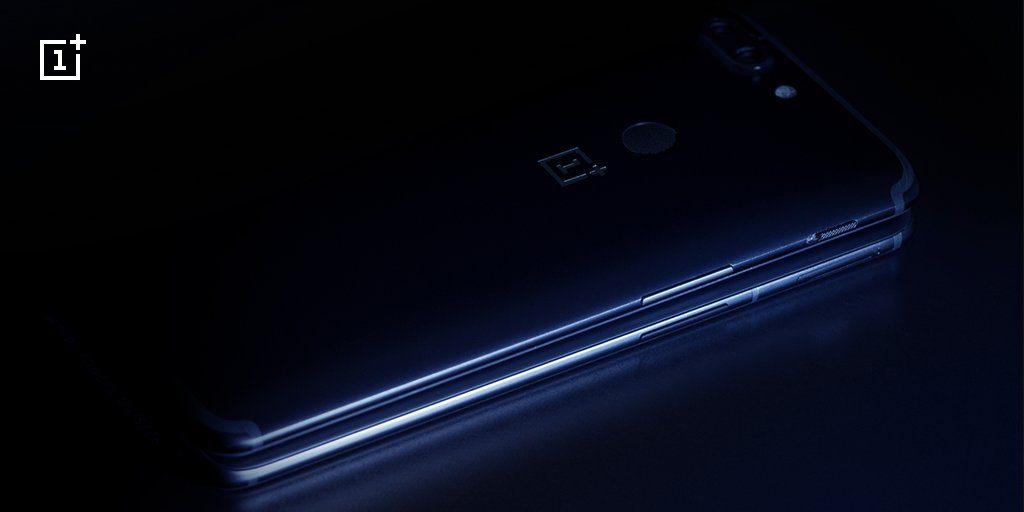 This means that the left-side will house the SIM card tray and the power button. The move is a bit surprising but is likely done to keep all of your volume controls on one side.

Now that we have the exterior of the device handled, let’s take a look at what’s coming via the internals specs. OnePlus has already confirmed quite a bit of information in this department as well.

The OnePlus 6 will be super-fast

With every new device launch, OnePlus opts for the fastest processor on the market. In 2018, that is the Snapdragon 845 chipset and is already found in the likes of the Galaxy S9 and others.

OnePlus will be keeping with the trend when it comes to the OP6. The company already confirmed that the SD845 will be onboard. 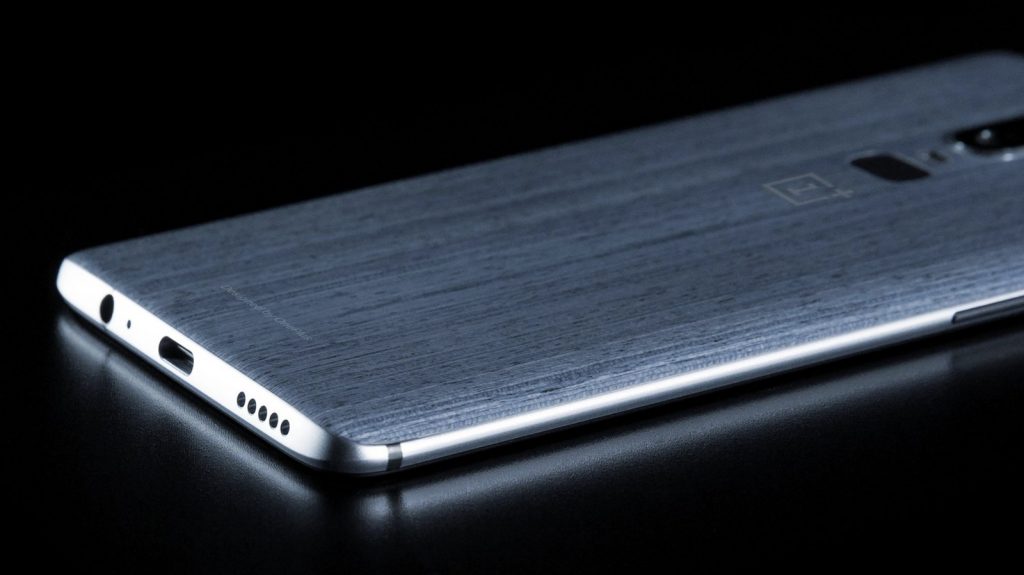 When it comes to speed, the smartphone will likely be the fastest on the market. OnePlus already confirmed that its upcoming handset will sport “up to” 8GB of RAM.

As expected, there’s likely to be a 6GB base model. However, we are also expecting to see a configuration with 8GB of RAM.

Since OnePlus has always decided to opt against including an SD card, this means that storage is at a premium. With the OnePlus 6, the same will ring true as the SD card slot will not make an appearance.

For the first time, a OnePlus device will sport “up to” 256GB of onboard storage. This is double the amount of storage that was found with the OnePlus 5T (128GB).

Dual-rear cameras were introduced into OnePlus’ lineup in 2017. This setup will return with the OnePlus 6. 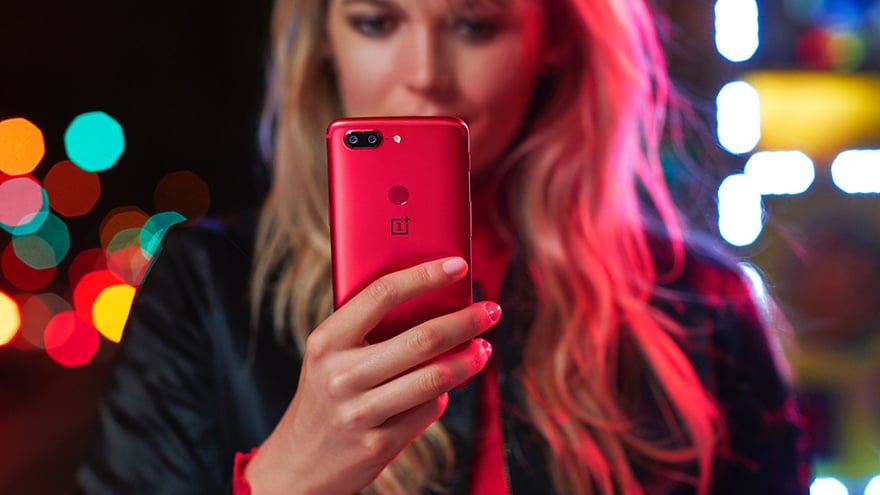 It’s unlikely that there are any major camera changes, as OnePlus is likely to use sensors that have only slightly been improved. On the “selfie” side of things, there are rumors that the company could introduce an infrared sensor.

This would help to improve OnePlus’ facial recognition software. However, we could see OnePlus create something similar to Apple’s Animoji and Samsung’s AR Emoji. These have been unconfirmed as of yet.

Those who hate heavy skins on Android can rest easy with the OnePlus 6. Carl Pei has already confirmed that the OnePlus 6’s software will be extremely close to stock Android.

The company’s OxygenOS launcher will make its return to the OnePlus 6. This will allow OnePlus to add extra features that have become known and loved, while keeping a stock feel.

There’s no reason for OnePlus to reinvent the wheel on the software side. So for the company to get even closer to stock is something that I’m welcoming with open arms.

OnePlus has been offering its own headphones which have been known as the OnePlus Bullets. However, a recent product listing suggests that we are going to see the “OnePlus Bullets Wireless”. 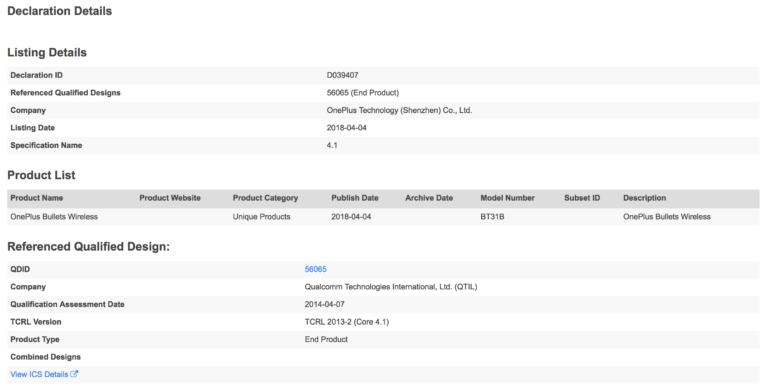 These would likely be completely wireless Bluetooth headphones. Android owners have been looking for a great AirPods competitor, and this could be the answer we’ve been looking for. Just don’t expect them to stay stocked for long.

The OnePlus 5T was discontinued just about a month ago. This meant that the race was on to figure out when the OnePlus 6 would be introduced. 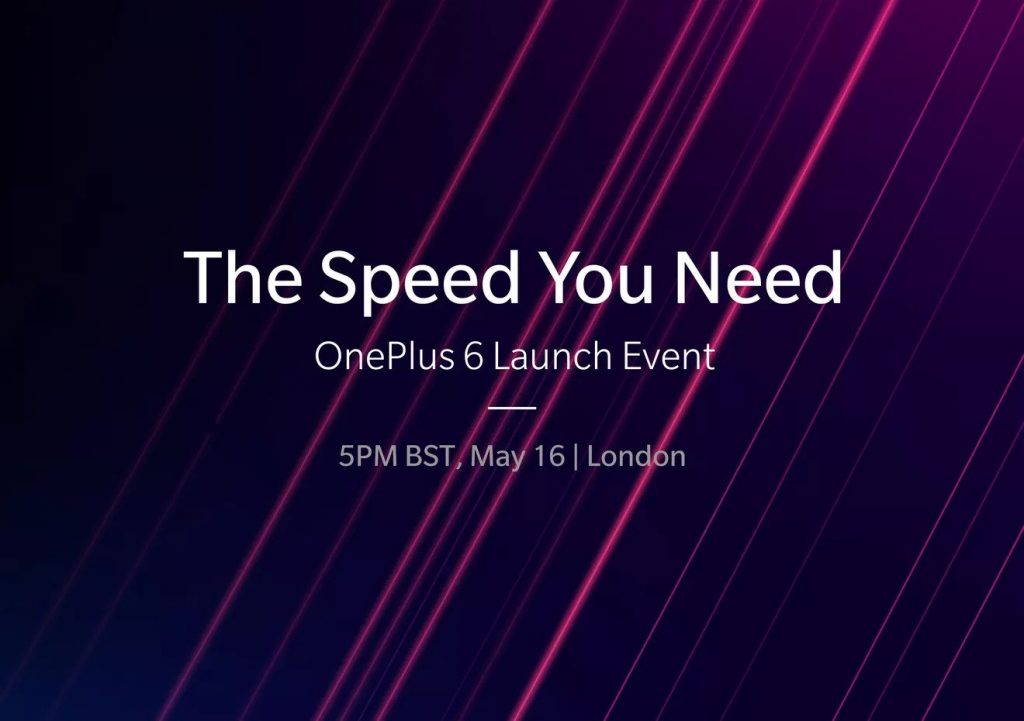 The company took all of the guessing out of the game after announcing a launch event and date. On May 16th, in London, England, the OnePlus 6 will be shown off to the world.

The event will take place at Noon EST, and will be live-streamed for everyone. For those in London, you can purchase a ticket and get some hands-on time with the handset before it launches across the globe.

As for pricing, this has been left up to some interpretation. When looking back at OnePlus’ recent history, we are expecting the base model handset to be priced around $550.