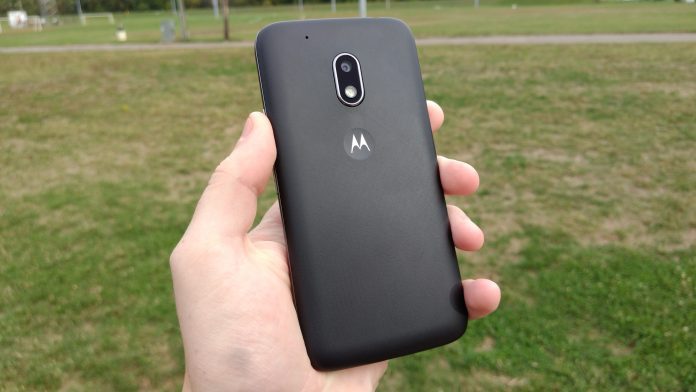 Motorola’s Moto G4’s budget smartphone lineup has been received extremely well by consumers everywhere. So it’s no wonder Motorola and Lenovo are looking to unveil the next-gen Moto G5 and Moto G5 Plus during MWC 2017 in Barcelona next month.

The Moto G5 Plus already leaked a while ago complete with images and a few specs. Well now we get some info about a version of the Moto G5, the Moto G5 Play. 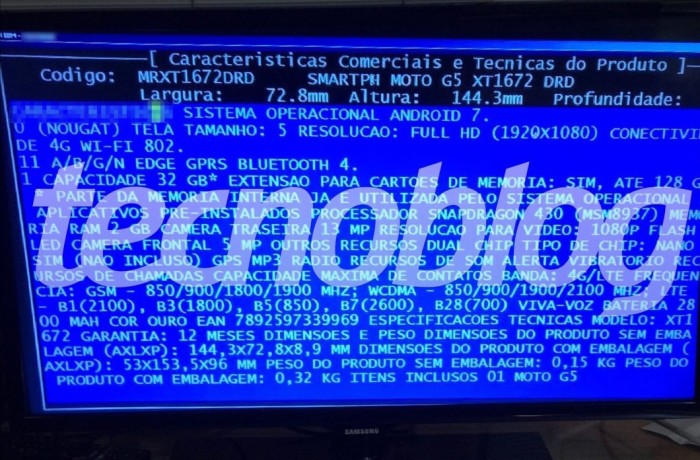 The listing sheds some light on what we can expect the Moto G5 Play to bring forth. Apart from the 5-inch display, the phone will take advantage of 1080p resolution and a Snapdragon 430 CPU. Motorola will also throw in 2GB of RAM, 32GB of internal storage (expandable) and an 13MP/5MP camera combo plus a 2,800 mAh battery. The phone should come with Android 7.0 Nougat pre-installed and LTE.

For those who don’t remember, the Moto G4 Play offered 720 x 1280-pixel resolution and drew power from a quad-core Snapdragon 410 working in combination with 1GB/2GB of RAM plus 8GB/16GB of internal storage (microSD card slot available for memory expansion). The phone also featured an 8MP/5MP camera combo and a non-removable 2,800 mAh battery inside.

Are you excited to see the Moto G5 lineup make a debut?