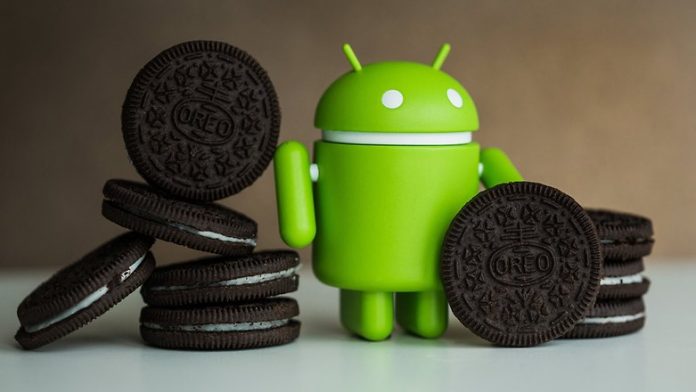 If you are the owner of an Android smartphone, you probably know that Google names every major new version of its operating system after a deliciously sweet treat. We had Gingerbread, Jelly Bean, KitKat, Lollipop, Marshmallow and now Nougat.

Google’s naming scheme is also alphabetical, so the next Android will be called something starting with O. What could it, what could it be?

A few days ago, Google’s SVP of Android, Chrome OS and Play, Hiroshi Lockheimer teased the name Android 8.0 Oreo on Twitter. It’s not the first time Lockheimer reveals such information, although he doesn’t always seem to be getting it right. Last year the same Google employee predicted that Android 7.0 will be called Nutella, but that obviously didn’t happen. 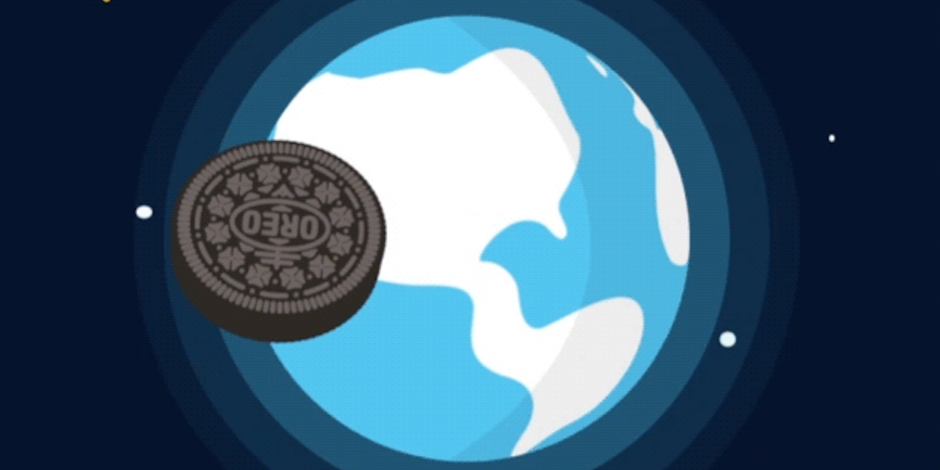 Well this week, we get another hint suggesting that Android 8.0 will indeed called Oreo. The company that owns the Oreo brand, Mondelez partnered up with Google to release a silly, little game called Oreo Space Dunk.

The game basically asks users to scan their Oreo cookie, which then gets thrown away into virtual space only to land in a glass of milk on the other side of the world.

But don’t assume the game is a confirmation that Android 8.0 will be called Oreo, far from it. Still I believe it’s a pretty straight-forward indicator that this will be the case. 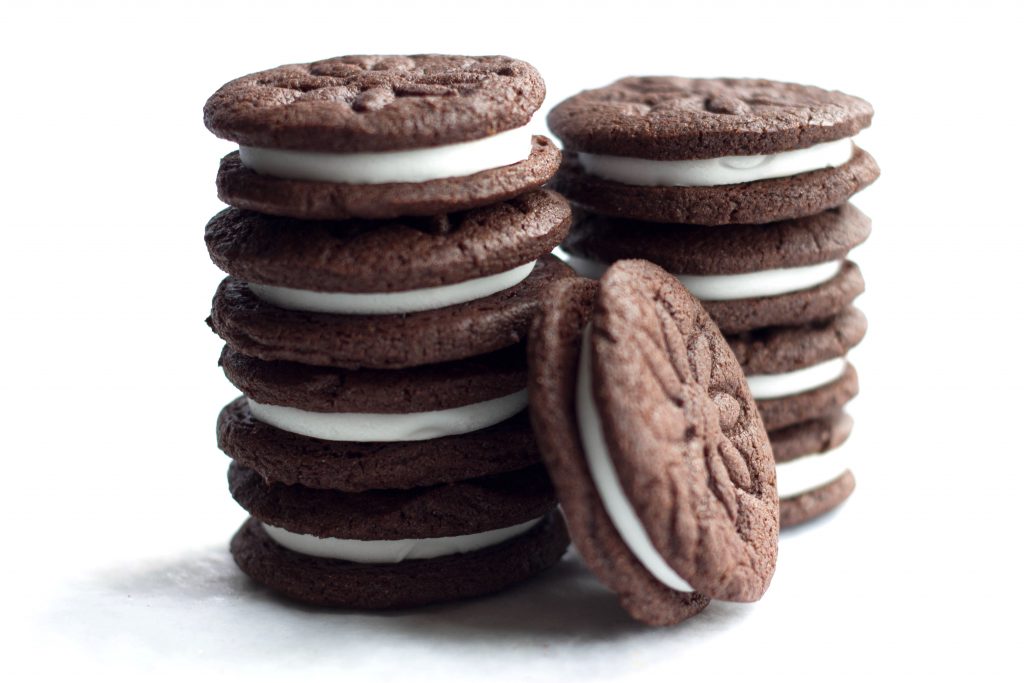 What other options does Google have? The search giant could end up calling Android 8.0 Ontbijtkoek or Oliebol, Ozark Pudding, Oatmeal Cookie or maybe Orellets. But some of these names are pretty hard to pronounce and Google will probably want to go with a name that’s easy to remember. On top of that, some of these deserts can be found only in certain regions. By contrast almost everyone knows what an Oreo is.