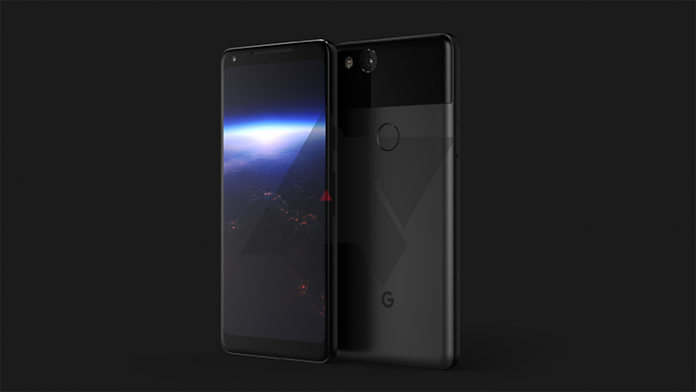 If the rumors we’ve been hearing turn out to be true, Google will release two Pixel 2 models this year – one should be the direct successor of the original Pixel and will arrive with a 5-inch display, while the other one will make a debut with a supersized display onboard.

According to a new report from Android Police, the Pixel 2 XL (or Pixel XL 2017) – previously referred to as Taimen – will be a 6-inch handset manufactured by LG that looks very much like the phone showcased in the render above.

The image is apparently based on information from sources deemed as extremely reliable. And save for a few subtle design details that might be subject to change, Android Police notes they are “exceptionally confident” that this is what the Pixel 2 XL will look like when it arrives a few months from now.

People have been telling Google it needs to spice up design with future Pixel models, and it seems the search giant heard their pleas loud and clear. So apparently the upcoming Pixel 2 XL will boast a 2:1 aspect ratio in the vein of the LG G6 with very slim bezels all around and pronounced curves on the right and left.

A glass window located on the back on top is visible in the render. It’s quite similar to the one featured on the current Pixel and Pixel XL, but with a notable difference – the fingerprint scanner is no longer contained in the window but sits below it. We can also spot the main camera sensor – so it appears Google won’t be jumping on the dual camera bandwagon this year.

An interesting detail revealed by the current report is that the Pixel 2 XL might come equipped with a squeezable frame like the one HTC uses on its HTC U11 – which should allow users to simply squeeze their Pixel in order to interact with the Google Assistant in various ways.

Previously rumored specs for the Pixel 2 XL include a 5.99-inch display with 1440p resolution, a Snapdragon 835 processor, 4GB of RAM and 128GB of storage. The Pixel 2 XL alongside the Pixel 2 should make a debut sometime in October.

So do you like how the Pixel 2 XL is shaping up to be?