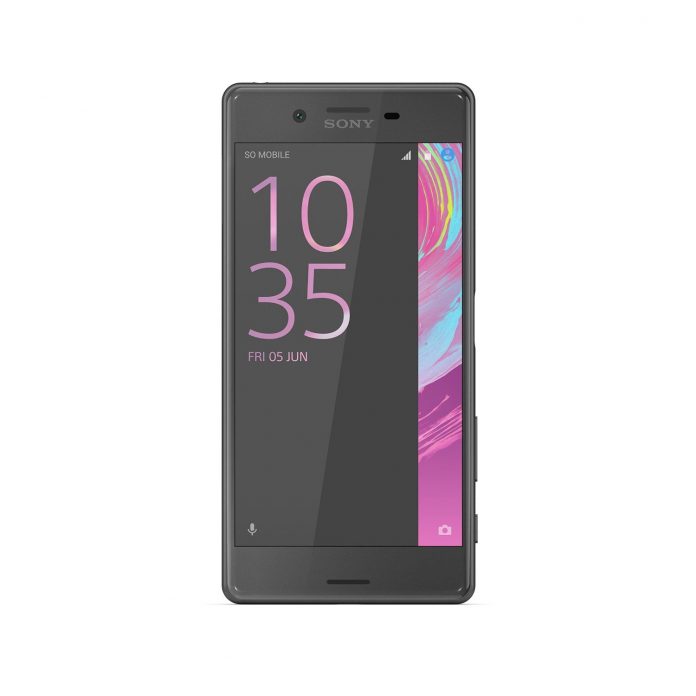 Back in March, Sony announced its full lineup of Android smartphones for 2016. The releases are rolling out with some of the phones available now, and some up for pre-order with imminent releases. Here’s a breakdown of each phone with links to your favorite retailers to pick up the Sony Androids you can get in 2016. 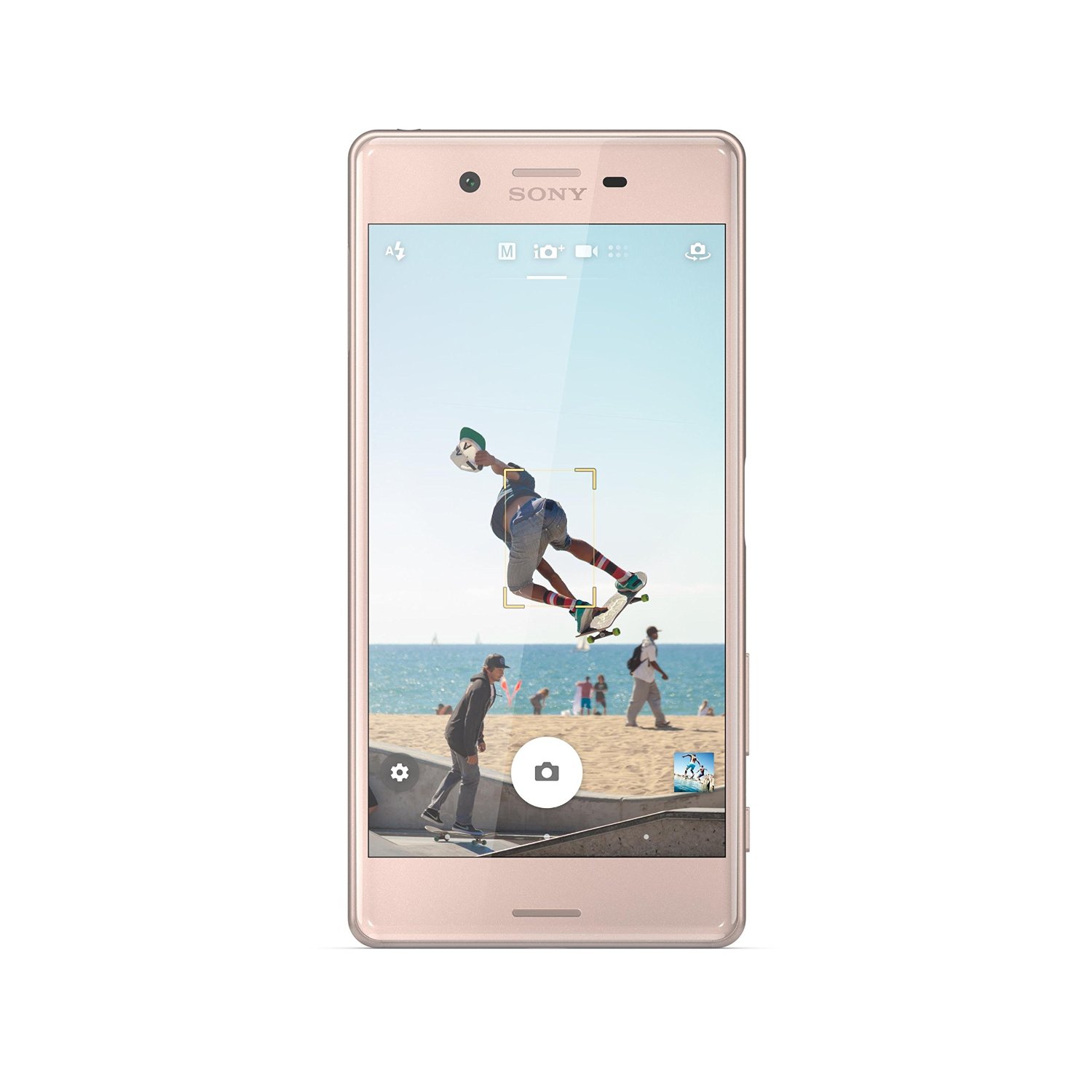 The Xperia X is the standard bearer and packs the specs you’d look for in your typical flagship device. Boasting a 5-inch (1920 x 1080) display, the phone houses a Snapdragon 650 processor and a high-performance 23-megapixel camera. Around front is a 13-megapixel sensor for selfies.

The Xperia XA dials down the resolution on the screen to a 1280 x 720 pixel image but retains the 5-inch size. In place of the Qualcomm CPU is an octa-core MediaTek Helio chipset clocked at 2GHz, bolstered by 2GB RAM. Storage is 16GB with microSD expansion support for up to 200GB. The camera drops down to 13-megapixel while the front-facing shooter comes in at 8-megapixels; battery is ever slightly larger at 2700mAh. 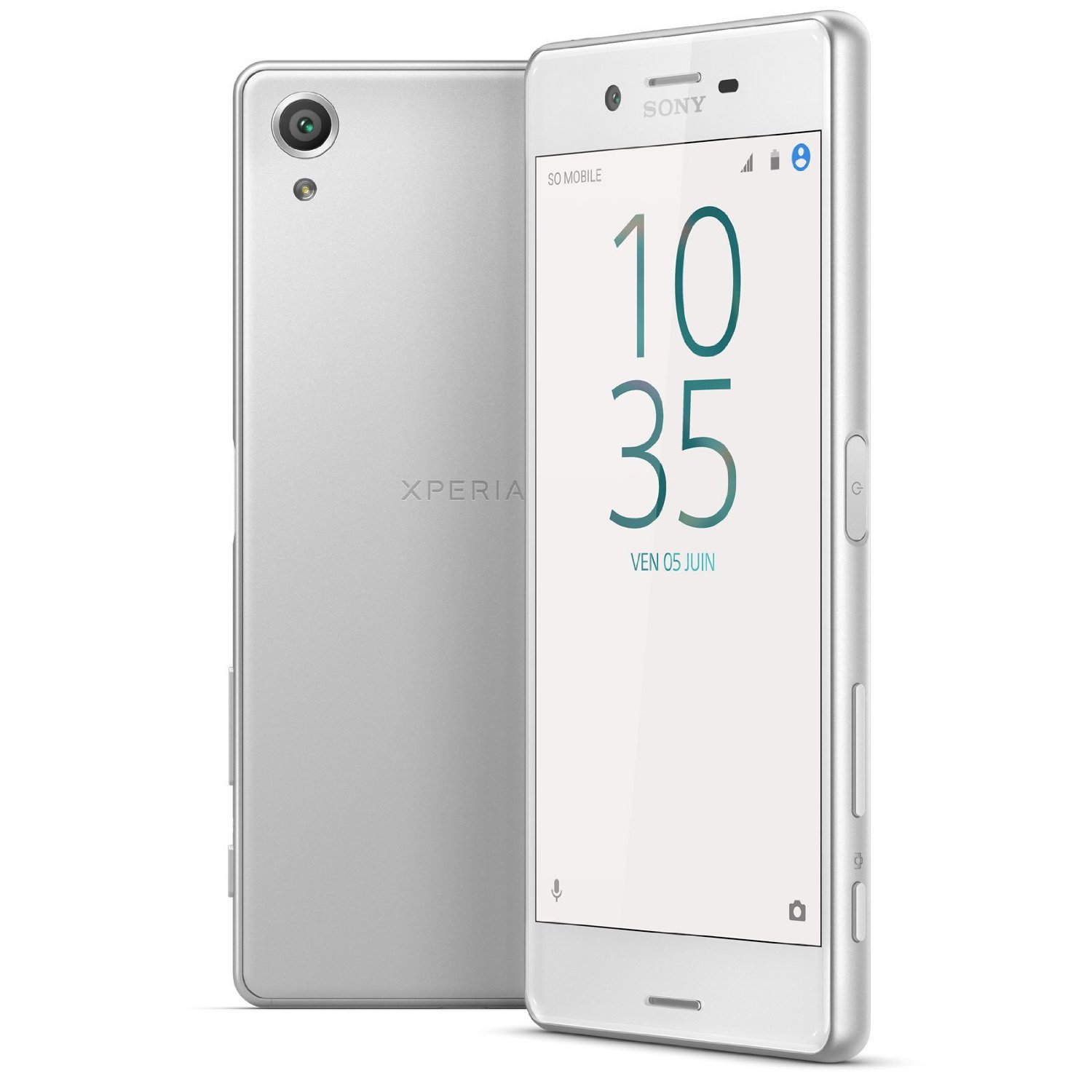 The strongest and toughest of the line, the X Performance amps up the standard model with a 2.1GHz Snapdragon 820 processor and the slightly bigger 2700mAh battery. Additionally, it offers 3GB RAM and 32GB storage and boasts a water-resistant coating, too. 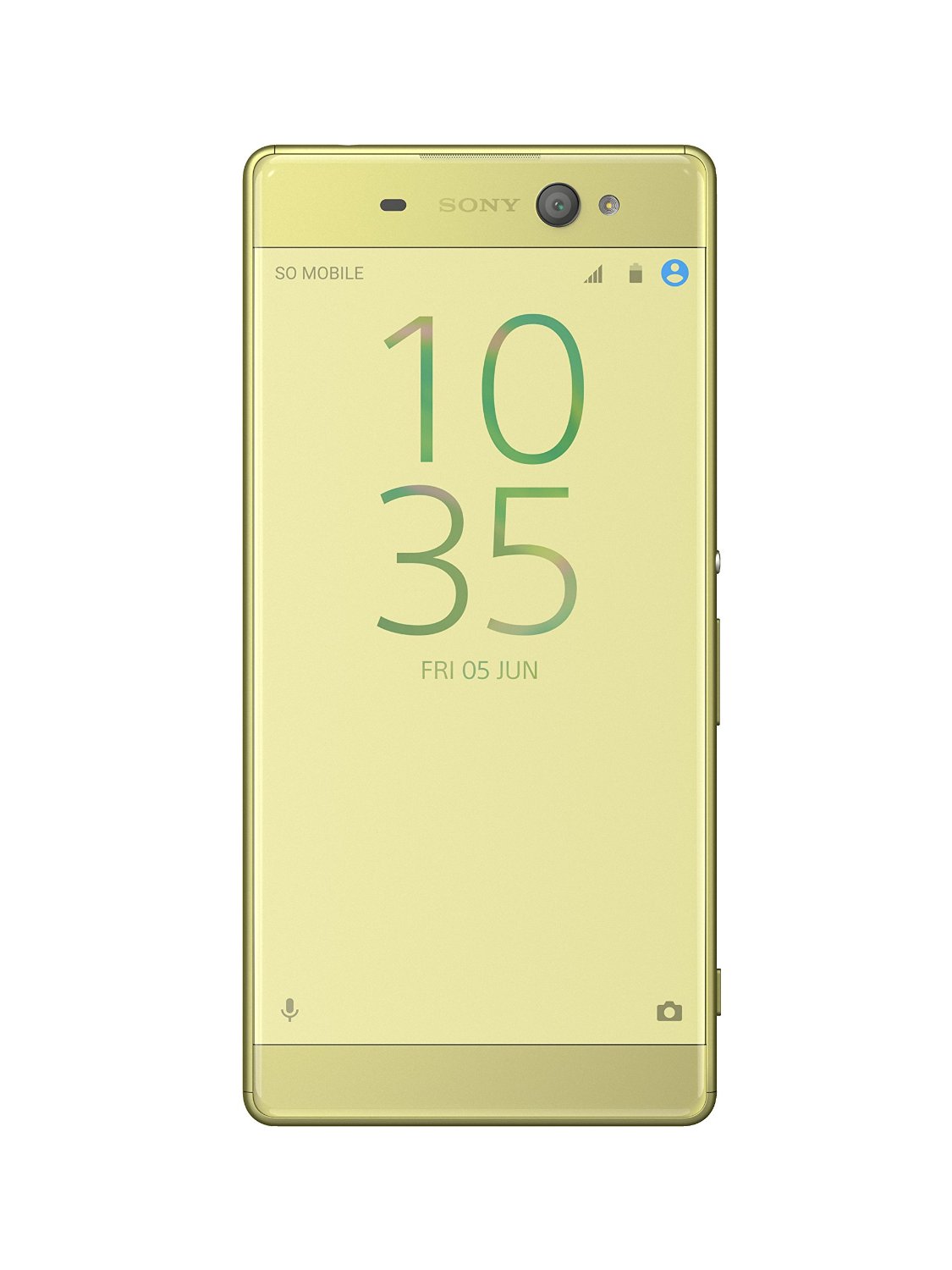 The Xperia XA is the biggest of them all at 6-inches however the display resolution stays put at 1920×1080 pixels. Also powered by a MediaTek processor, this one comes with a 21.5-megapixel rear camera and 16-megapixel front camera.