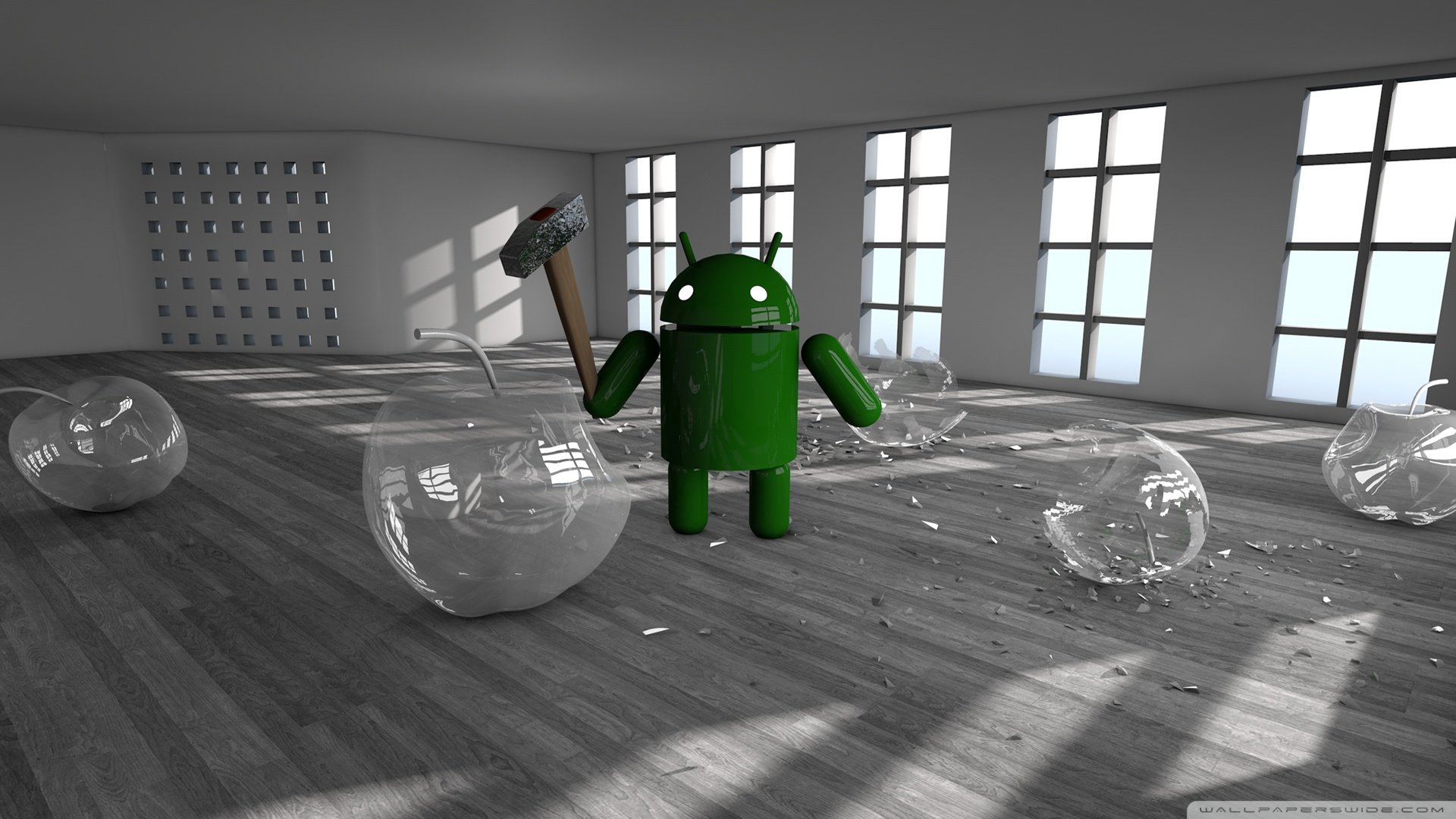 By now you’ll have heard the news that Apple purposely slows down older iPhones to reduce the CPU power to account for degraded batteries. Apple acknowledged such practices and said it was to protect against unwanted shutdowns, and not to encourage users to upgrade to the latest and greatest, faster, iPhones.

Huge manufacturing companies aren’t stupid and anyone could see this as a valuable marketing opportunity to one-up Apple. Samsung and LG took the opportunity to both issue statements to Phone Arena:

LG:  Never have, never will! We care what our customers think.

Samsung: Product quality has been and will always be Samsung Mobile’s top priority. We ensure extended battery life of Samsung mobile devices through multi-layer safety measures, which include software algorithms that govern the battery charging current and charging duration. We do not reduce CPU performance through software updates over the lifecycles of the phone.

That’s LG and Samsung added to the list of HTC and Motorola who also confirm they do not forcefully limit devices based on age.

While it can be argued that Apple devices age better than Android smartphones, it still leaves it up to the user as to when the performance of their device is warranting an upgrade and arguably would be longer than when Apple would start throttling performance.

Have you migrated to Android from iOS because of a slow device? Would you have made the jump without this throttling?