Back when I first got into the world of Android, I still carried my iPod because it was nice to be able to have a dedicated device for that; especially if you’re listening to music all day and don’t want to burn down your phone battery. There are plenty of other reasons that the MP3 player is still alive and well in stores and as Fortune correctly points out: it’s for the kids. There are plenty of tiny people out there that are able to enjoy music but aren’t quite old enough to be worthy to wield a cell phone and even then, most parents probably still opt for a less-than-smart alternative. Apple’s offerings have long been the go-to, but that’s mostly because nobody bothered to build a worthy alternative. Enter Cyberdrive (Formerly Forte Audio)’s  Seiun Player.

The Seiun Player is an Android-based Hi-res media player that by all accounts seems to be a very high-end iPod alternative for those of us that prefer Android to iOS and it’s particularly attractive for anyone who wants a greater ranger of audio than is available to the average MP3 player. According to the Indiegogo page, it is packing a fairly hefty audiophile-friendly spec sheet:

The big thing that Cyberdrive is pushing is that it supports Hi-Res audio, which is a full range of audio as opposed to segments that are typically supported by digital audio files. 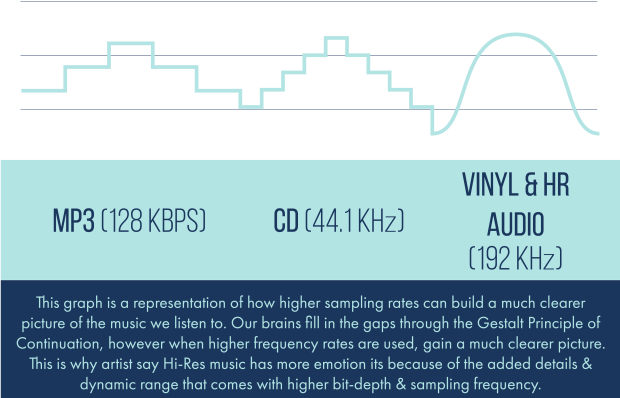 As you can tell, this is almost being marketed to audio professionals and audiophiles, but the prices are anything but professional-grade. There are three models of the Seiun Player being sold, here but the latter two are the ones we’re focusing on, here; the Seiun Player Pro and Pro X. Considering this is a fairly young company, I was concerned about updates so I reached out to Cyberdrive to see what their plan was and this is what they had to say: “Initially we’ll release the device with 5.1 because we had to modify the SRC to playback audio at sample rates above 96KHz/24bit. After release and the first round of bug testing we’ll begin bug testing with 6.0. So far all our custom apps work with Marshmallow, however we need to make sure there are[n’t] issues with the modified SRC and power management. We anticipate releasing the update to 6.0 by Q2 of next year.” 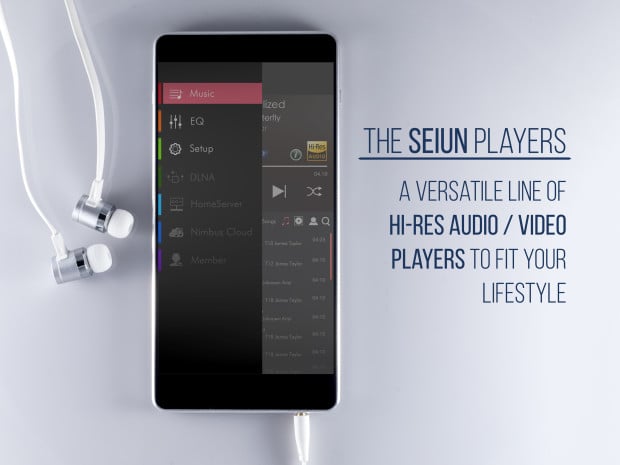 This isn’t Cyberdrive’s first crowdfunding rodeo, so it’s fair to assume that they plan on coming through on their promises to build this monster of a device. Last time it was their Forte headphones and they blew that one away on Kickstarter with $92k raised to their $10,000 goal. If you happen to grab a Seiun, you can pick up one of the Forte headphones that they built last year as an add-on, too. The best part about that is that they retail for $40, but you can grab them on Indiegogo right now for only $10 and from what I’ve read, they’re pretty good – especially if you can get them for $10.

Even if you don’t care about the fact that the Seiun Pro and Pro X are still really good value for what they are hardware-wise. If you go onto Indiegogo right now you can still get the Seiun Pro for $90 or the Pro X for $150 and I think either of them are an excellent buy, even if it’s for your kids instead of getting them an iPod (and you want to train them to appreciate good sound). The campaign ends 11 days from this publishing and they’ve already raised over $330,000 to their modest $30,000 goal, so they should have no problem keeping to their schedule of starting to ship devices in January!

Hopefully I’ll be getting one for review in the coming months, so be on the lookout for that as well!