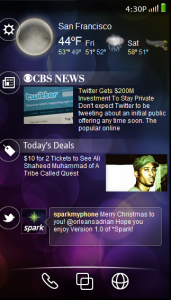 We profiled a beta application back in September called *Spark which is a totally new way to redesign and customize your home screen with real-time data. A few months and more than 100,000 beta testers later, the app has been released in a full version. Further, the app now has even more modules to choose from, better performance, and integration from premier media partners that include the likes of CBS News, Twitter, Facebook, Weatherbug, and Groupon. *Spark can be downloaded for free in the Android Market or through HipLogic‘s site at sparkmyphone.com

A couple of interesting bullet points to consider:

December 16, 2010 (FREMONT, CA) – HipLogic today announced that *Spark, the full version of its Real-time Home screen app is now available with expanded modules, better Home screen performance and additional integration from premier media partners including CBS News, Twitter, Facebook, Sky (UK), Weatherbug and Groupon Deals. *Spark is now available for Android handsets, and can be downloaded for free at http://www.sparkmyphone.com or through Android Market.
*Spark makes it easy to get to the things you love. It’s a modern mobile portal that streamlines your content discovery and provides at a glance rich access to content and media that matters to you plus the quickest access to your favorite apps, the web and phone functions.
With mobile social access on the rise, users can now view and update their social status right from their mobile Home screen. *Spark dynamically updates media and social streams in Real-time and delivers content to the Home screen in a clean and organized format. The complete version of *Spark now includes expanded modules, better Home screen performance and Twitter, Facebook, Sky News (UK / Ireland), AP News Content, Weatherbug, and Groupon Deals integration. *Spark is currently available in nine languages including English, Russian, Spanish, Italian, French, German, Farsi, Chinese, and Portuguese.
*Spark leverages HipLogic’s innovative mobile technology platform to enable a configurable and personalized Home screen experience to consumers. Once downloaded, *Spark replaces the static Home screen with a dynamic interface that updates media and social streams in Real-time depending on the user’s preferences. With this partnership announcement, consumers can now more easily consume and share premier media content without having to open multiple applications.

“More and more, consumers are looking to their mobile devices for the headlines that matter to them. *Spark enables personalized mobile discovery, without a cumbersome search process. *Spark users have easy access to breaking news from CBS News, and are just a click away from the complete story on the CBS News mobile Web site,” said Rob Gelick, SVP and General Manager of CBS Mobile. “We’re confident our collaboration with *Spark will drive traffic to our best-in-class content.”

Deals Module (with Groupon integration) – Delivers daily deals from merchants in your area directly to your Home screen, based on your preferences and location plus the ability to find deals in the cities you travel to.
*Spark brings a rich social mobile experience delivered through a clean, simple and intuitive interface on 2.x versions of Android & Symbian / Nokia touch screen phones
“*Spark is becoming a vehicle for media and brands to gain discovery, immediacy and engagement with mobile consumers,” said Mark Anderson, CEO, HipLogic “*Spark blends an intuitive interface with powerful, multi-tasking functionality. We’re excited to be working with CBS, Sky and Groupon to deliver the best possible mobile experience to consumers.” 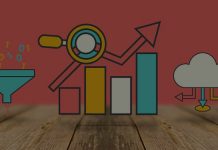 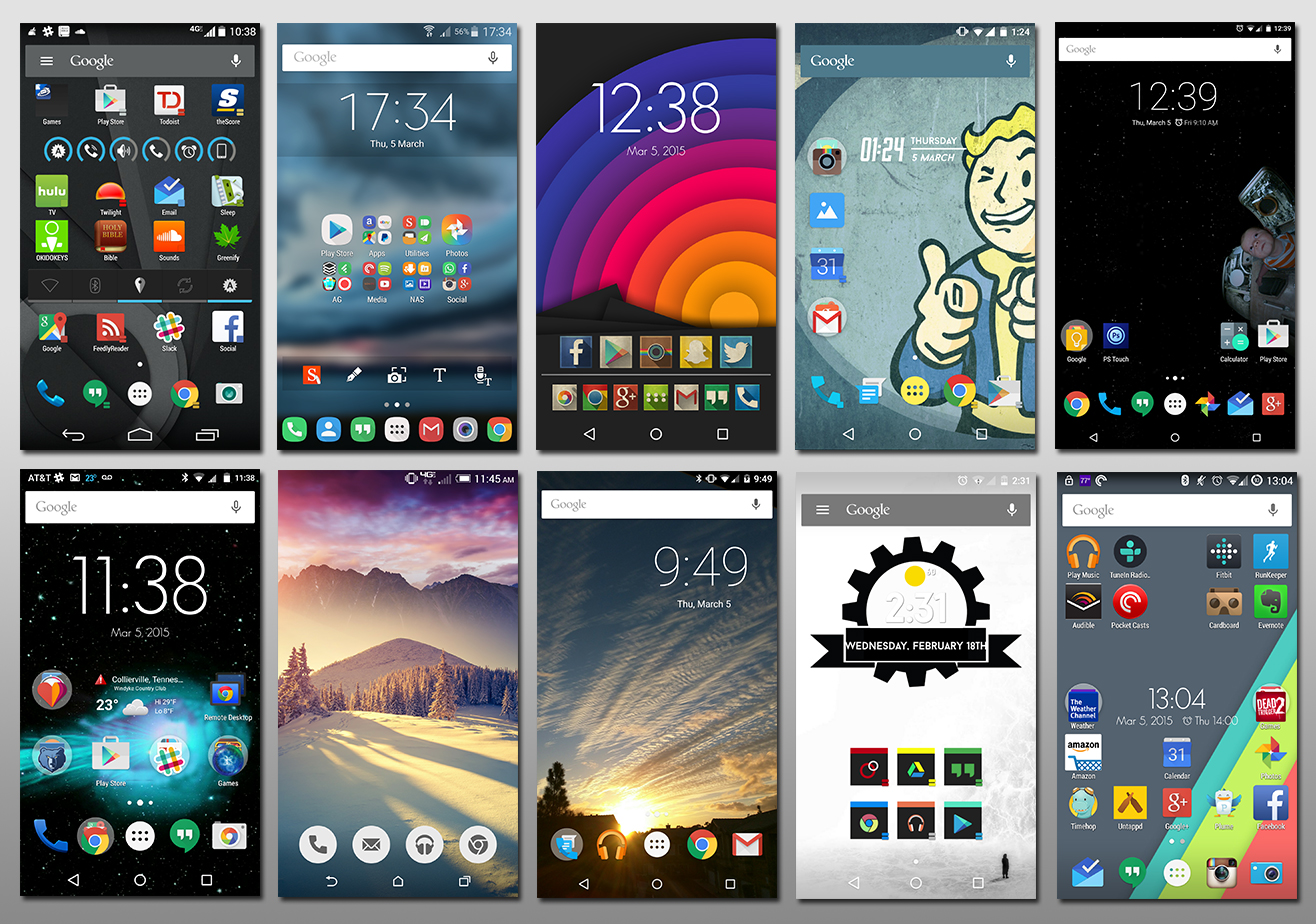 What We’re Rockin’: Our home screen setups for Android