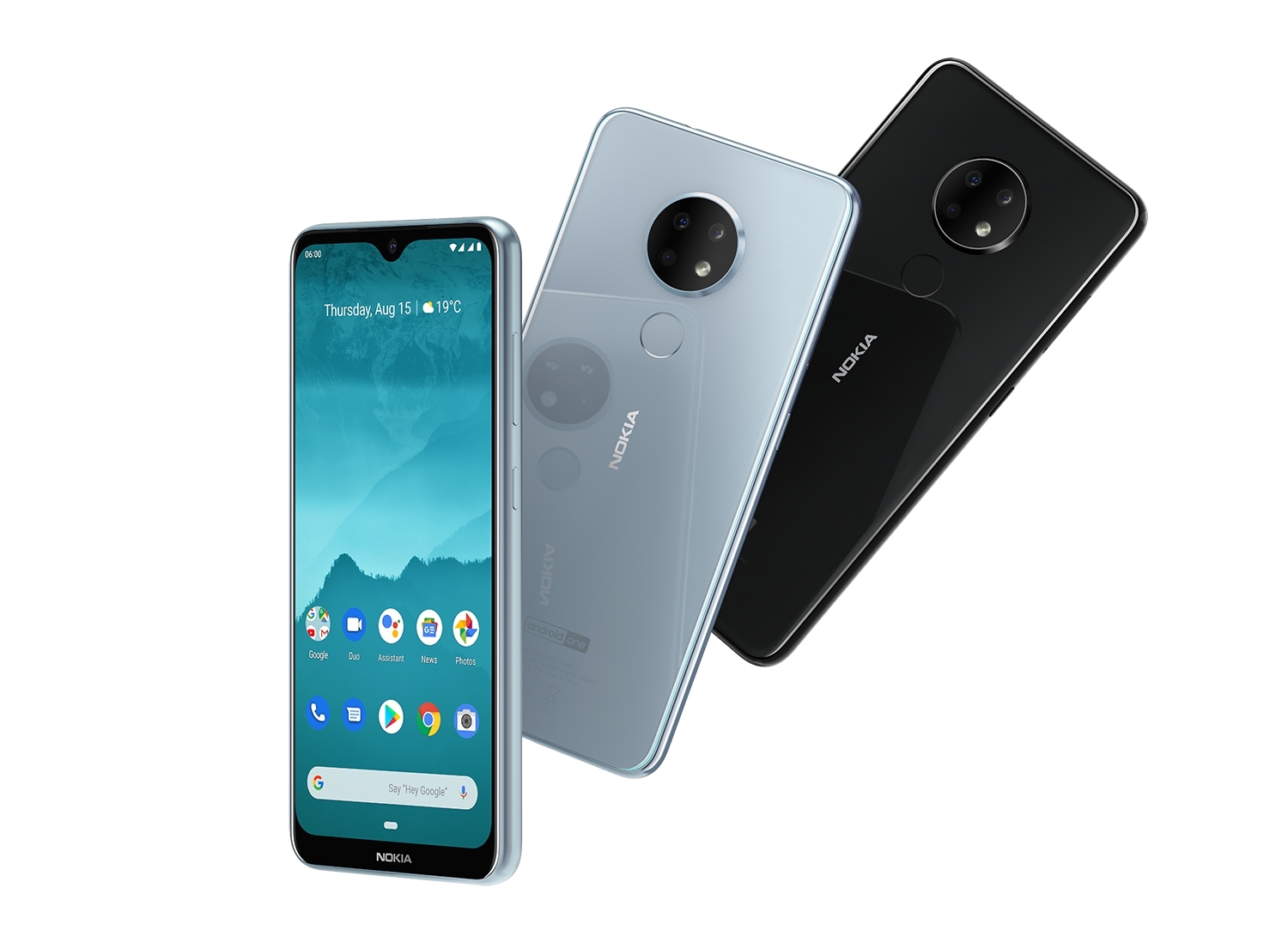 HMD earlier this year announced its Nokia 6.2 for the international audience, but remained tight-lipped about a potential US release. Things get clearer today as Nokia brings its unlocked phone to the US, offering it up for just $250.

Read: Who is HMD Global?

The Nokia 6.2 isn’t the most powerful phone on the market, but its price tag is justified. It runs Android 9 Pie and is on the Android One program. This means at least two years of operating system updates and three years of monthly security updates.

The Nokia 6.2 includes a Snapdragon 636 processor which is paired with 4GB RAM and 64GB internal storage. A microSD expansion card slot allows for up to 512GB removable media.

One of the key features of the mid-range phone, however, is the triple camera module on the rear of the Nokia 6.2 smartphone. The triple cameras setup has a 16MP main shooter, 5MP depth sensor, and an 8MP wide-angle lens. This should give you those standard shots, portrait captures of your friends, as well as landscape images all in one package.

Everything is presented on a 6.3-inch FHD+ PureDisplay, meaning up to one billion shades of color. Rounding things out, we see there’s a 3,500mAh battery which should be good for at least one day of usage from its targeted user base.

If you pay close attention to the Nokia scene, you may notice physical similarities between the 6.2 and its brother the 7.2. The design language is very much the same with polycarbonate and glass combinations. It looks pricier than it is

As previously mentioned, the Nokia 6.2 is available now through Amazon with a $250 price tag. This phone provides Nokia with an option just below the 7.2 and costs around $100 for users looking to upgrade.

Much like the 7.2 and other Nokia phones, the Nokia 6.2 is only certified for GSM networks such as AT&T, T-Mobile, and all the appropriate MVNOs associated with these two carriers.