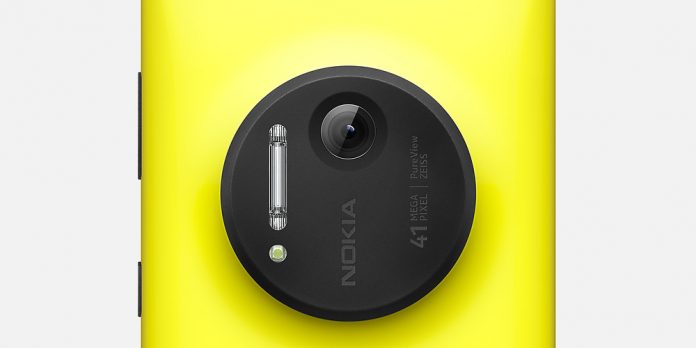 A rumor dating back to March claimed that future Nokia phones won’t come with Carl Zeiss lenses anymore. We loved products like the Nokia 808 and the Nokia Lumia 1020 with its 41-megapixel Zeiss sensor and with the prospect of a new Nokia flagship launching in 2017, the news was pretty disappointing.

Well fortunately this week, HMD (the company manufacturing and selling new Nokia handsets) announced it has entered a partnership with Carl Zeiss, thus securing the inclusion of its imaging technology into future Nokia handsets, including the highly anticipated flagship.

The two companies haven’t disclosed the exact terms of the partnership – which is nevertheless, said to be a long-term one – but they did reveal the joint venture targets the “total imaging experience”, not just lenses.

At this point, it’s unknown when Nokia plans to unveil the first Zeiss lens equipped handset from the HMD era, but according to a recent tip, it seems the flagship is slated for a release this month.

According to leaked promo materials that surfaced a few days ago, Nokia’s highly anticipated flagship will feature a 5.3-inch display with QHD resolution (2450 x 1440) and a Snapdragon 835 processor. The phone will be offered with either 4GB/6GB of RAM and 64GB of internal storage (with microSD card slot).

In the camera department, we’re told to expect a dual 13-megapixel camera setup on the back and a 13-megapixel selfie snapper living in front. Nokia’s first comeback flagship is also said to include IP68 certification, an iris scanner (a first for Nokia phones) and a fingerprint scanner.

Would you buy the Nokia flagship if it arrived with these specs?