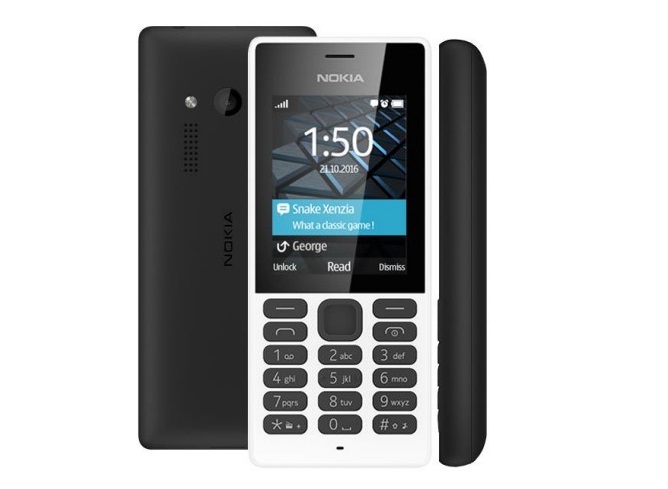 HMD is the company which currently holds the rights to use the Nokia brand on smartphones and tablets. We recently told you the Finnish company is gearing up to unveil the first Android Nokia smartphones in a while next year at MWC 2017, but while we wait on that HMD has already pulled the wraps off its first Nokia.

The caveat is that the new Nokia 150 isn’t really a smartphone but only a feature phone. You know like the good old Nokia 8210. 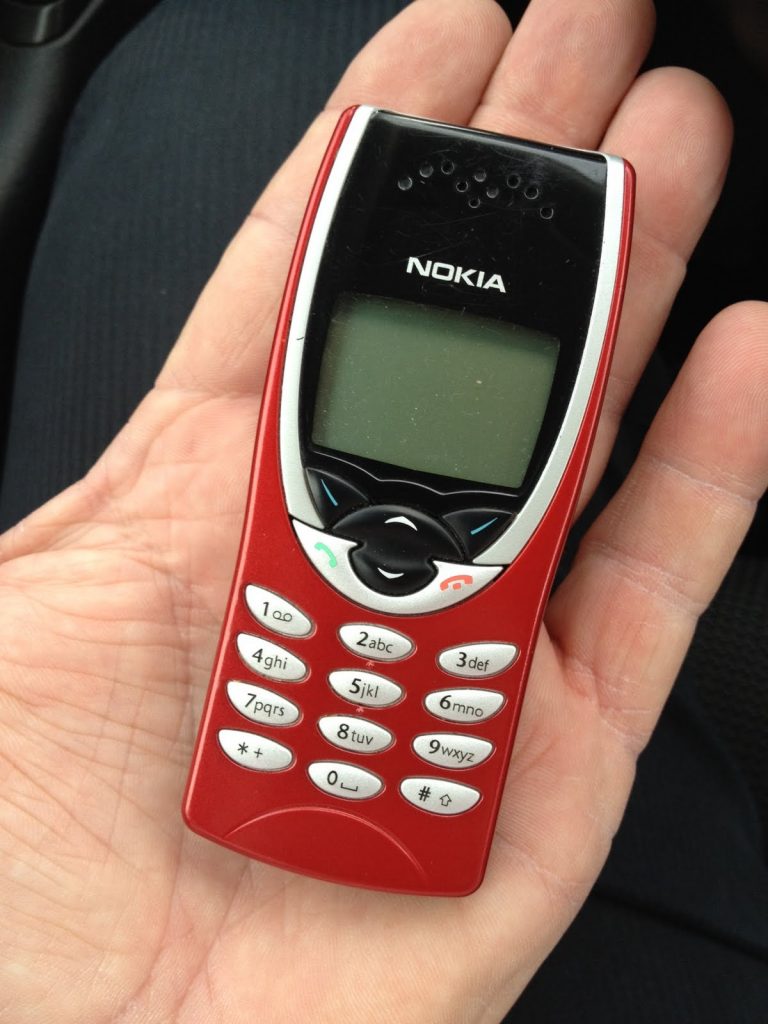 Those of you who are nostalgic of the past, will probably be very excited to know that the Nokia 150 comes bundled with the host of games including the all-time popular Snake Xenzia. 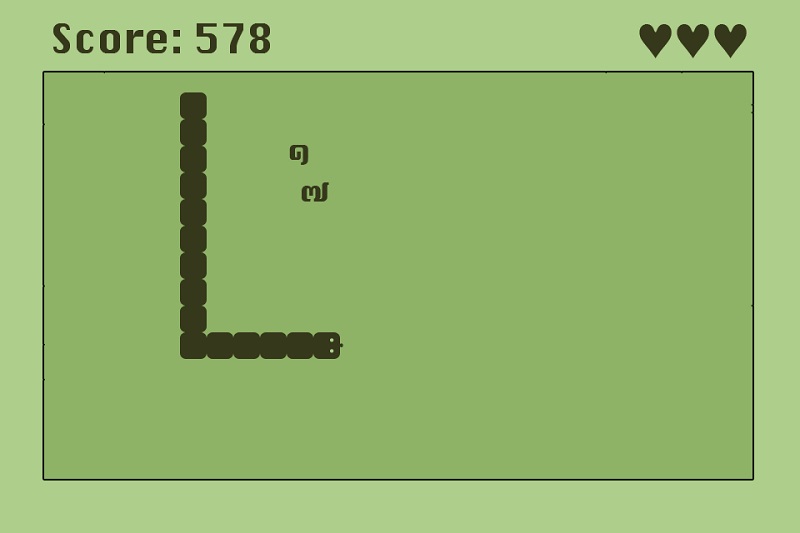 The new feature phone also comes with a camera with LED flash which will allow users to snap the occasional shots and a microSD card slot up to 32GB.

Nokia is known for its long lasting devices, so the Nokia 150 is no different. HMD promises users will be able to enjoy talk time up to 22 hours and a standby times of up to 31 days (for the single SIM unit).

The Nokia 150 and Nokia 150 Dual SIM will be sold for $26 a pop. HMD plans a global roll out for the devices, so the feature phones might land in the US as well. However, the phones will be initially sold in Europe, Asia and Africa.

HMD will continue its Nokia love affair at MWC 2017 where we expect to see two affordable handsets go live. Nokia premium Android smartphones are also in the cards, but will probably arrive later in 2017.