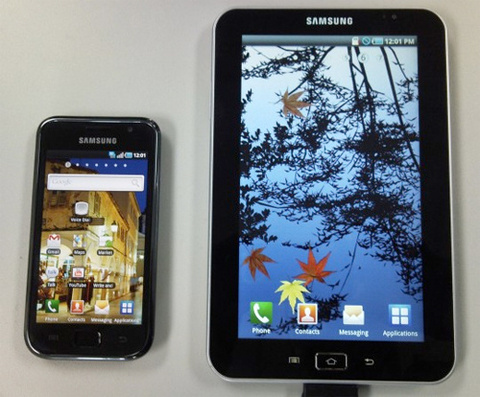 Recently there have been some suggestions that we may see Samsung announce it’s new hotness, the Galaxy Tab tablet during it’s press conference on August 11th.  Kyle over at thedroidguy.com is saying that no-how no-way are we going to see an announcement of this device so soon.

Citing sources from Samsung Mobile, Samsung Consumer Electronics and both of their PR departments, the Droid Guy is saying that all of those sources are saying that there are no plans to announce the Tab officially during the event.

A quote from the Droid Guy:

Thedroidguy.com has confirmed through numerous sources including Samsung Mobile, Samsung Consumer Electronics and both of their PR agencies that this is NOT the case.

We will keep our ears to the ground on this one, if we hear any rumblings like we are going to see some sort of announcement or official leak, we will let you know! 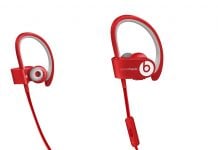 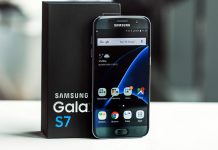