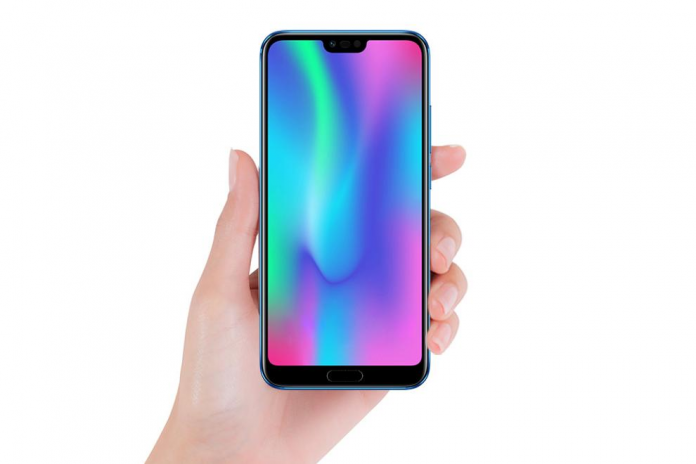 A poster leaked earlier this month the London release of the Honor 10. Now, after some waiting, the device is announced in China. Let’s get into the specs, availability, and pricing below.

The Honor 10 runs by way of Huawei’s octa-core HiSilicon Kirin 970 SoC, the same chip that powers the Honor View 10 (now available in the US) and the Huawei P20 and P20 Pro. While the phone houses a new processor, the Kirin 970 can only compete with Qualcomm’s Snapdragon 835. Those who want a Snapdragon 845 competitor must wait until next year.

While the processor isn’t as fast as its Snapdragon rival, the Kirin 970 is the world’s first AI processor whose neural-network processing unit (NPU) is capable of deep user learning. This means that the processor learns your usage patterns and adapts to personal phone use rather than majority use.

The device has 6GB of RAM, maintaining high-end multitasking performance along with 64GB and 128GB storage configurations.

As opposed to the triple-camera setup of the Huawei P20 and P20 Pro, the new “10” has only a dual camera setup. On the back of the device, you’ll find an AI camera module with a 16MP (f/1.8) camera known for its color and a 24MP (f/2.0) monochrome camera for black and white photos. The camera module rebranding pertains to the new intelligent image stabilization that gives unique filters to each object in a photo scene. 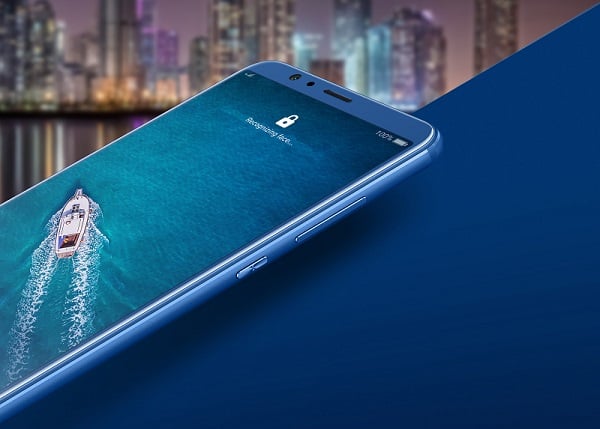 This next-generation Honor device houses a 3,400mAh battery with USB Type-C charging and Huawei’s trademark Super Charge fast charging technology. Huawei has opted for a Full HD+ resolution here, which should prove positive to battery life. As always, though, only battery and usage tests will confirm the outcome.

A move Huawei has made that users will applaud is that the 3.5mm headphone jack is present here, unlike in the P20 and P20 Pro. A front-mounted fingerprint sensor and IR blaster atop the device round out the specs. Unfortunately, you won’t find IP water and dust resistance nor a coveted microSD card slot.

The Huawei Honor 10 will launch not only in London but also globally on May 15th.