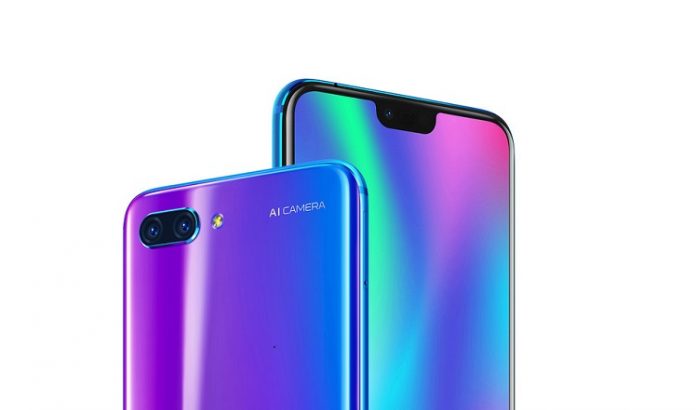 The Honor 10 was originally announced back in March, but was only limited to those in China. Honor is switching things up a bit by making its latest flagship device available in the UK.

A special event was held in London, where the Honor 10 was shown off in all of its glory. The handset sports many flagship specs and is practically Honor’s version of the Huawei P20 lineup.

Without running through the specs individually, there are some key features that help the Honor 10 stand apart. Getting us started is the fingerprint scanner. Instead of opting for a rear-mounted scanner, Honor opted for a front-mounted sensor. 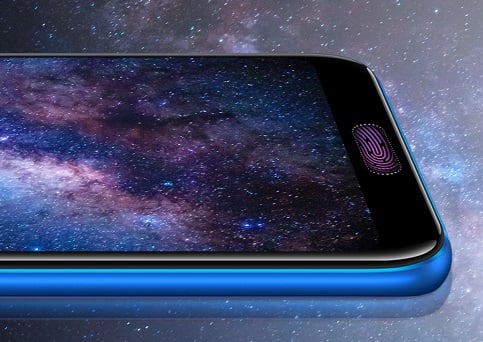 This has been placed just below the display, giving users a bit of a chin to “deal with”. However, this is embedded beneath the glass and uses the new “Ultrasonic FingerPrint” technology.

This allows users to be able to still unlock their devices without worrying about whether your hands are wet or not. Additionally, the technology will hopefully combat accidental unlock in the future.

The move to a front-mounted sensor allows for Honor to give users a better look at the gorgeous material used for the casing.

As you can see, the color shifts depending on what angle you are looking at. This is called “Aurora Glass Design” and you will see different colors that match the Aurora Borealis.

The Huawei P20 Pro turned heads in more ways than one, but this new casing design is arguably the best on the market. It only made sense for Huawei’s sub-brand to jump on board and take advantage.

It would seem as the market is stagnating a bit when it comes to the spec department. We pretty much know what each flagship device will run, and this is giving OEM’s the opportunity to adapt. 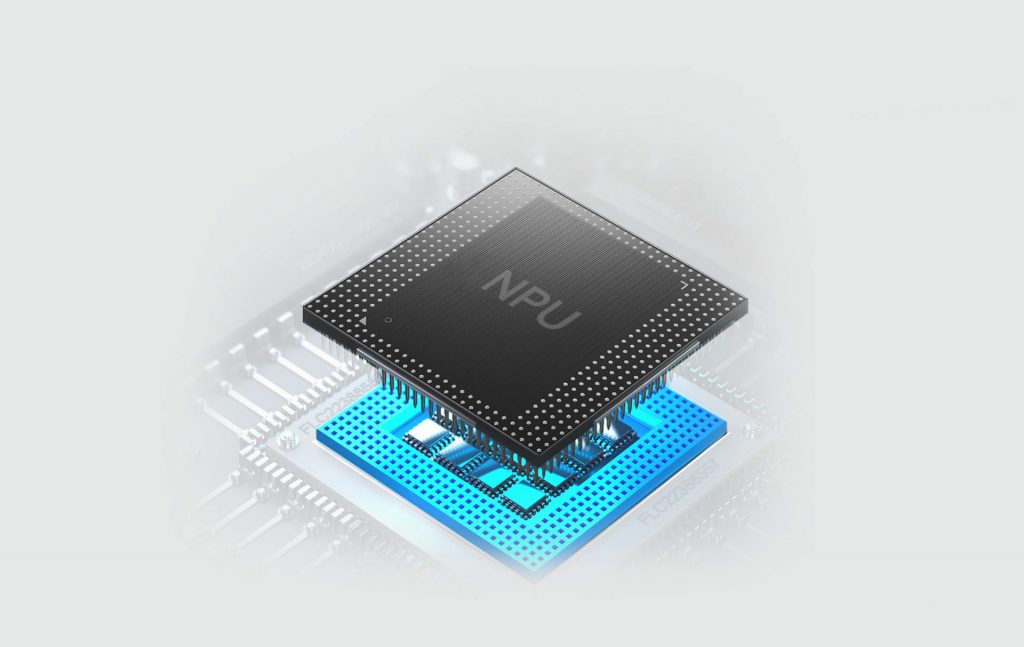 However, we aren’t talking about personal assistants like Google Assistant, Bixby, or Siri. Instead, manufacturers are integrating Neural Processing Units (NPU) into their devices.

This allows the handset to work even harder for you and opens the door for more features and functions. The Honor 10 is just the latest handset to be focused on AI.

In fact, the device’s tagline for social media has been #BeautyInAI. Both the front and rear cameras take advantage of this technology thanks to general enhancements and a dedicated “AI Portrait Mode”.

If you’ve liked what you’ve been reading, then there’s a chance that you’ll want to get your hands on the Honor 10. Unfortunately, it seems that those of us here in the States may have to resort to importing from the likes of GearBest or others.

Honor did not explicitly state any intentions to bring its latest device to the US. Although, we’ve seen this game before and could see a US launch in the next few months.

Let us know what you think about the Honor 10 in the comments below and if you would like to see it launched here in the States.