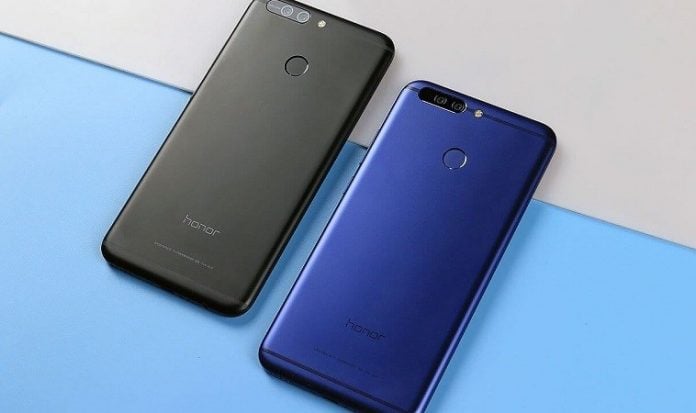 Introduced earlier this year during CES 2017 in Las Vegas, the Honor 6X proved to be a fantastic deal for those looking to give dual-camera phones a try. Fast forward a few months later and Huawei’s sub-brand unveiled the next-generation model, the Honor 7X in China.

So far limited to this particular market, the Honor 7X will soon exit the country and land in other regions across the world. And the good news is that, according to 9to5Google, the phone will also be coming to the US. 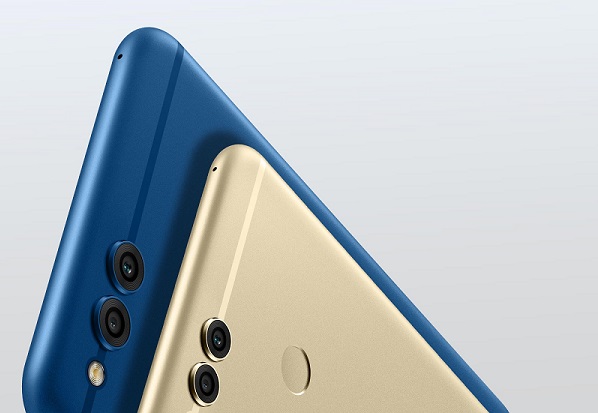 For those who missed the announcement, the Honor 7X brings the line into the age of 2017 design. It comes boasting a 5.93-inch LCD display with 18:9 aspect ratio FullHD+ resolution (2,160 x 1,080) and brushed, anodized aluminum chassis. The phone takes advantage of the latest of Huawei’s mid-range Kirin processors, the Kirin 659 and runs in combination with 4GB of RAM and 64GB of storage (expandable via microSD).

Like in the case of its predecessor, photography is the focus on the Honor 7X. You’ll find a 16-megapixel main sensor with phase detection autofocus is living on the back, backed by a secondary 2-megapixel secondary sensor. On the front, lives an 8-megapixel selfie snapper with portrait mode enabled. 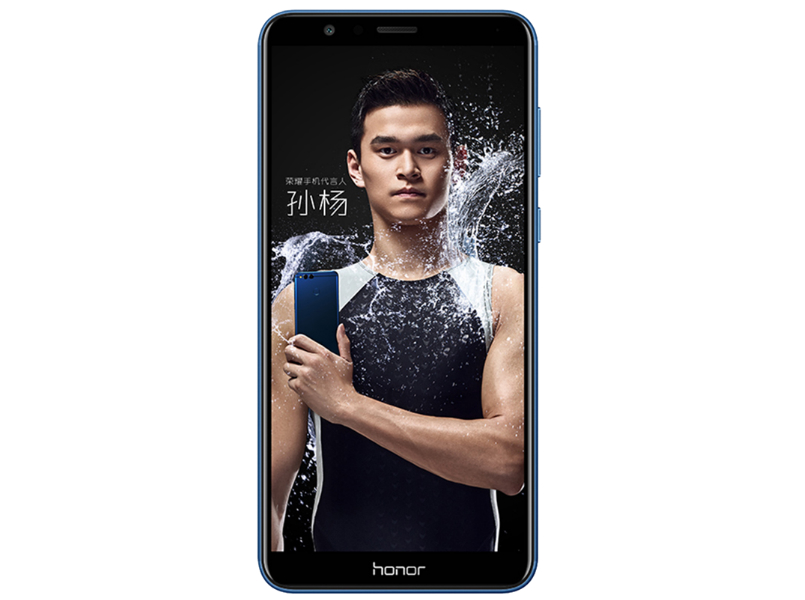 The phone relies on a 3,340 mAh battery and still retains the 3.5mm headphone jack. It runs Android 7.0 Nougat, but the Android 8.0 Oreo update will come at some point.

Honor will be hosting an event on December 5 in the UK, where more details about pricing and availability will be shared. The Honor 6X launched with a $250 price tag, and we expect the Honor 7X to feature a similar under $300 price.