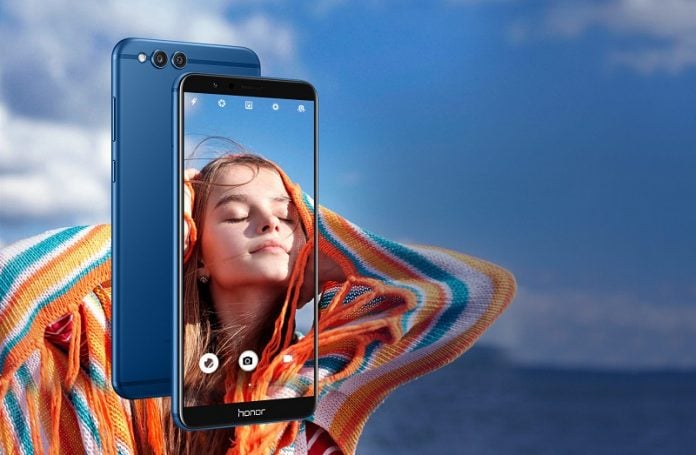 During a media event today, Huawei’s sub-brand Honor launched its latest mid-ranger, the Honor 7X on the Western market.

The successor of last year’s Honor 6X, the Honor 7X shows a lot more promise mainly due to its modern design and sleek metal-clad body. Indeed, like most in vogue smartphones today, the Honor 7X also boasts a bezel-less (5.93-inch) display with 18:9 aspect ratio. 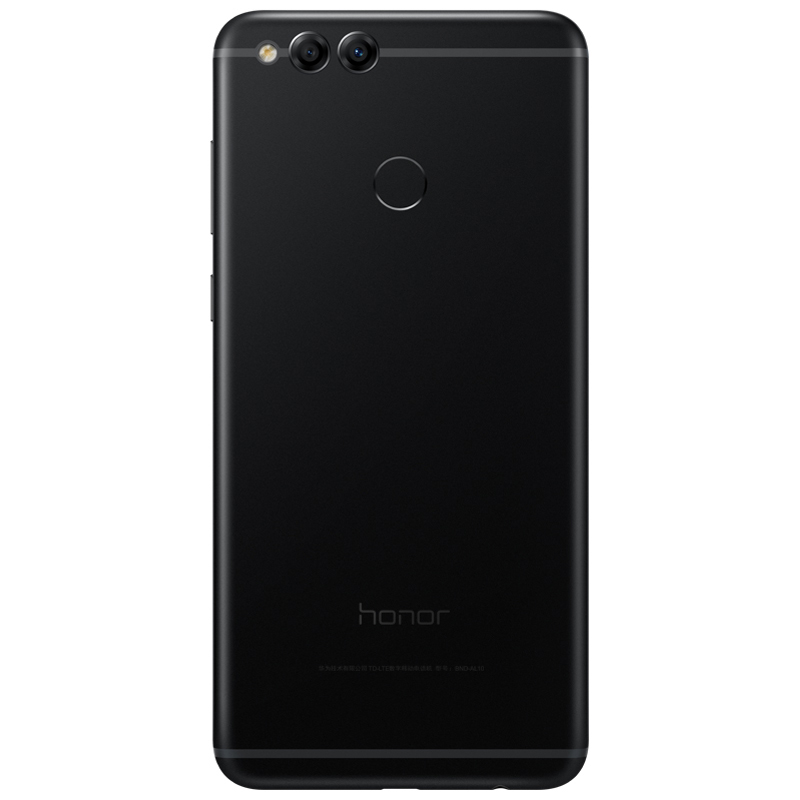 Like its predecessor, the Honor 7X aims to be an affordable dual-camera phone, so it includes a 16-megapixel+2-megapixel combo on the back. On the front lives an 8-megapixel selfie snapper.

Even as it launches months after the launch of Android Oreo, the Honor 7X runs EMUI 5.1 out of the box (based on Android Nougat). Bummer!

That being said, pre-orders for the Honor 7X in the US start today and end on December 14. Interested parties will be able to pick up the phone in Aurora Blue or Midnight Black for only $199 a pop. Any takers?