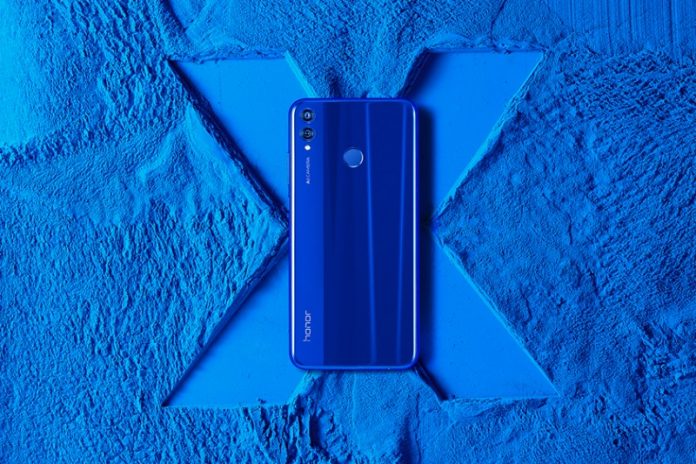 Huawei’s sub-brand Honor just announced its latest budget smartphone, the Honor 8X is coming to the US. A successor of last year’s Honor 7X, the 8X looks and feels like a flagship, although its internal specs keep it firmly lodged into the mid-range category.

What does the Honor 8X bring to the table? Keep reading to find out.

The Honor 8X is a very good-looking smartphone which features a huge 6.5-inch display with a notch on top and 2,340 x 1,080 resolution. It’s made of 2.5 textured aurora glass, which is layered as to catch the light, just like its higher-end sibling, the Honor 10. 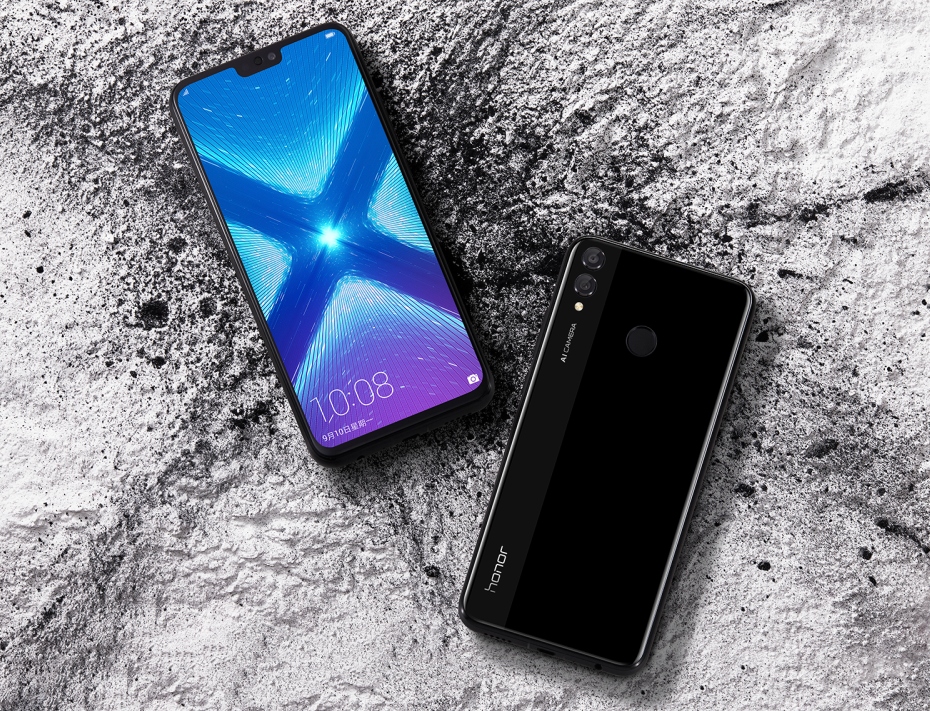 The phone is extremely sleek featuring a 7.8mm frame. It also houses a fingerprint sensor on the back.

The Honor 8X is a capable new mid-ranger

When it comes to internal specifications, the Honor 8X is powered by an octa-core Kirin 710 processor. This is the same SoC found inside the recently launched Huawei Mate 20 Lite. The phone will be available with 4GB of RAM and 64GB of internal storage.

As we’ve grown accustomed with Honor’s latest releases, there are also a few interesting AI features on board. For example, there’s Eye Comfort mode which filters out blue light, as well as additional display modes for night reading and sunlight legibility. 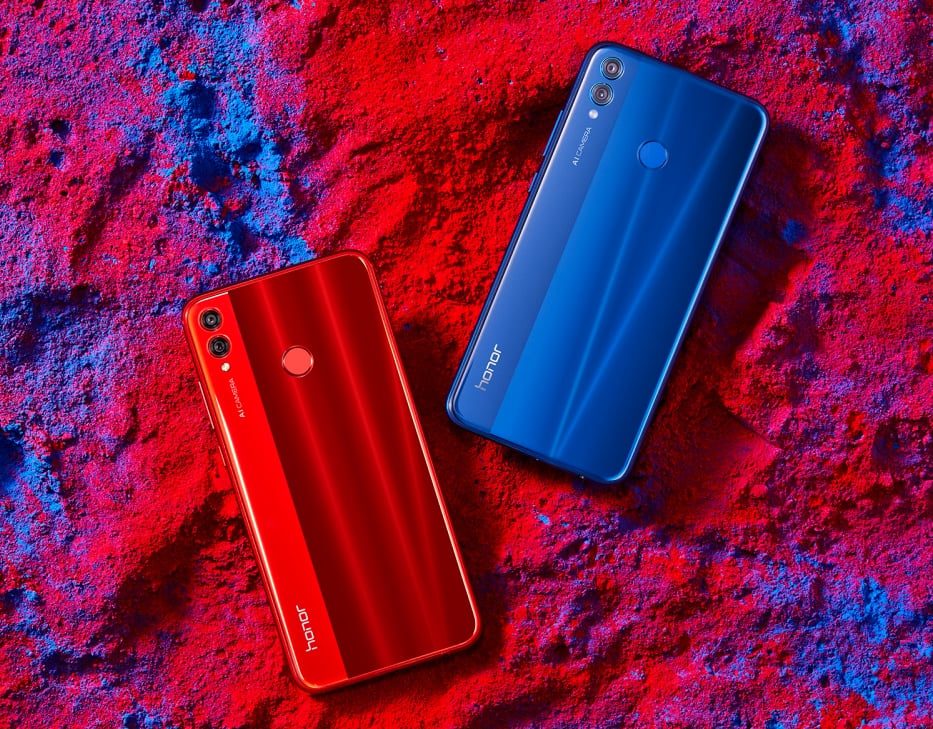 When it comes to photography, the Honor 8X takes advantage of a 20MP lens on the back, as well as a 2MP one. On the front, lives a 16MP selfie snapper.

Keeping everything alive and moving is a 3,750 mAh battery. The phone will ship with Android 8.1 Oreo out of the box with EMUI on top.

Honor said the Honor 8X will go on sale in the US soon for only $200 .You’ll be able to get it Black, Blue or Red.