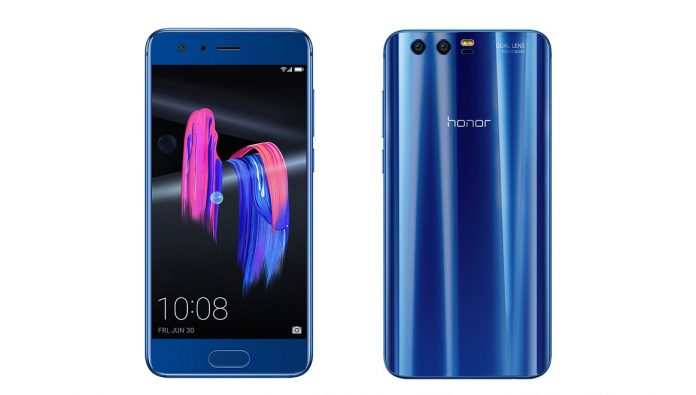 Earlier this month, Huawei’s sub-brand Honor unveiled the Honor 9 in China, the successor of the popular Honor 8 of last year.

The Honor 9 arrives with pretty spectacular specs and a sleek 3G glass and metal bezel design that creates a subtle metal aurora, which earned it the name of “Light Catcher”.

Well today at press conference in Berlin, Honor launched the new product (and related accessories) on the global market. For starters, the Honor 9 will be available for purchase in early July in Europe including Germany, France, Spain, and Italy starting from €449.99. In the UK, the phone will cost £379.99 SIM-free.

No word on when we can expect the phone to land in the US, but third-party retailers like Amazon will probably offer it at some point. 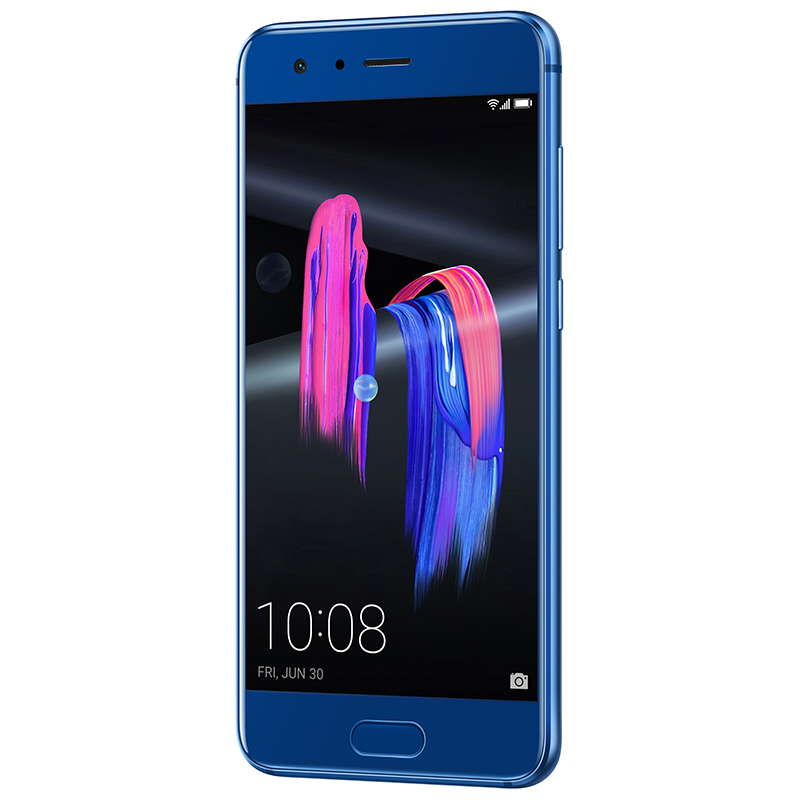 In case you don’t remember, the Honor 9 comes with a 5.15-inch display with fullHD resolution (1920 x 1080) and octa-core Kirin 960 processor at 2.4GHz. In France and Italy (UK gets 4GB/64GB), the phone will arrive with a 6GB/128GB of storage configuration (with microSD card slot included for memory expansion up to 256GB).

Perhaps the main attraction on the Honor 9 is the dual camera setup which includes a 20-megapixel monochrome sensor and a 12-megapixel RGB sensor with f/2.2 aperture, phase detection autofocus, and two-tone LED flash. Honor promises users will be able to take great pictures even in low lighting environments. The phone includes a Portrait mode complete with bokeh effect. 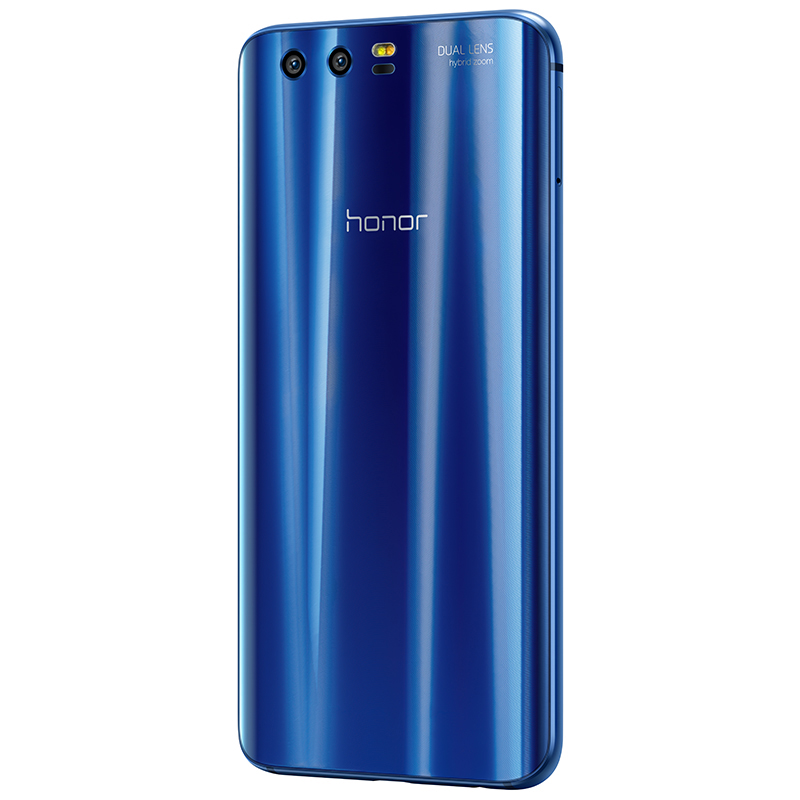 While in China, the phone will offer the services of Huawei Pay, it doesn’t look like the European variant will have it onboard – at least not at launch.

Another selling point of the Honor 9 is audio. Taking advantage of the Huawei Histen 3D sound technology, the Honor 9 owners will be able to enjoy virtual surround through their earphones in three modes – near, front and wide. Honor also partnered up with Monster for the Honor Purity equalizer which enables the new product to reproduce high-def audio with unmatched clarity.

The device is powered by a 3,200 mAh battery (with Huawei’s own 9V/2A quick charging) which should be able to sustain up to 12 hours of local video playing. We should note the phone retains the 3.5mm headphone jack and ships with Android 7.0 Nougat with EMUI 5.1 on top.

The Honor 9 which also has 50-meter water resistance capability will be available in Glacier Grey, Classic Navy Blue, and Carbon Black. Customers will also be able to pick from a series of accessories including the Honor Sport Bluetooth Earphones, Honor Band 3 and Honor Monster Earphones.