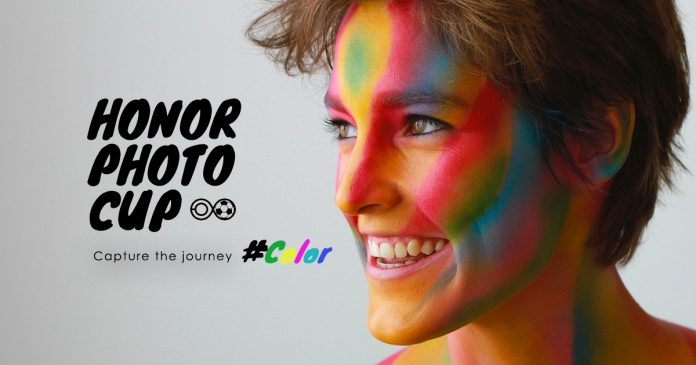 The World Cup 2018 kick-started a few days ago and to celebrate this major sporting event, Honor unleashed the first ever Honor Photo Cup contest.

As Honor mentions in the announcement post, the World Cup is not only about soccer, but also about culture and passion. And that’s exactly what the company wants users to showcase in the snaps submitted for the Honor Photo Cup.

In fact, users will get to vote which countries will be represented in the Photo Cup. 16 will be selected in the end based on users submissions.

The first theme to be announced is #Color. You can interpret it however you want, so let your creative juices flow. Basically, this round gives mobile photographers the chance to capture the colors around them. 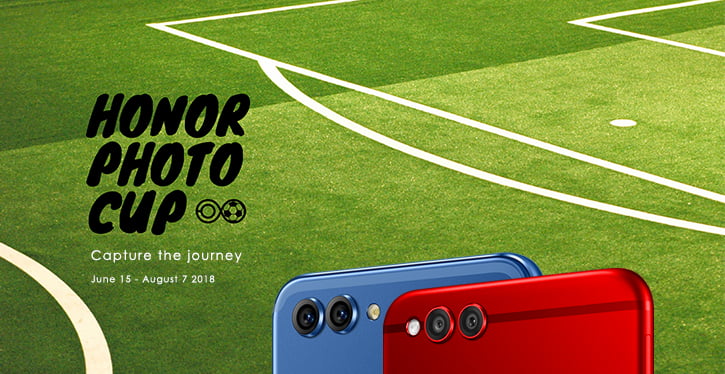 5 users/photos will be selected to make a team. The most 5 most voted photos for each of the 16 countries will become members of that country’s team.

There will be a voting period and a grand prize winner will be chosen from that group.

The Honor Photo Cup gives you a chance to win an Honor View 10 smartphone (1st prize), or an Honor 7X (2nd prize). Two random winners will win an Honor Band 3.

Interested parties are invited to submit your creations until June 29. 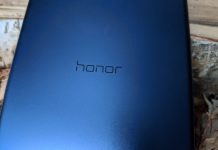 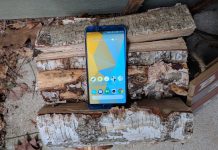 Enjoy the “Summer Sun” from Honor with huge discounts 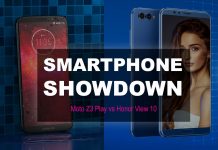