The Honor V6, briefly detailed on its website, seems eager to take on the iPad Pro. From the images shown so far, it looks like the Honor V6 will offer its own proprietary keyboard, it’s own version of the stylus aptly called the Smart-Pencil, and looks like an iPad Pro fully set up.

The laptop and PC market is a heavily saturated marketplace. With many long-standing names in the market such as HP, Dell, Microsoft all powering workplaces with their own versions of laptops targeted for programmers, graphic designers, and more.

This Space has recently seen some disruption with the help of the iPad Pro and the Magic Keyboard. When you combine the two, you get the versatility and utility of an iPad with the work output almost similar to that of a regular laptop.

Here is a brief look at the overall specs:

It seems that Honor has recognized that there is an opening in the market for an opportunity. The Honor V6 is leveraging that opportunity. 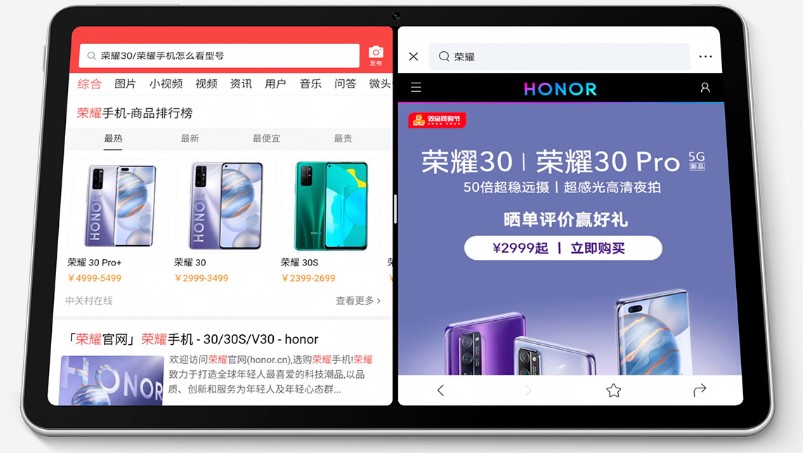 As a finished product, the Honor V6 does pair a striking resemblance to the current iPad Pro, Magic Keyboard and Apple Pencil 2 setup. 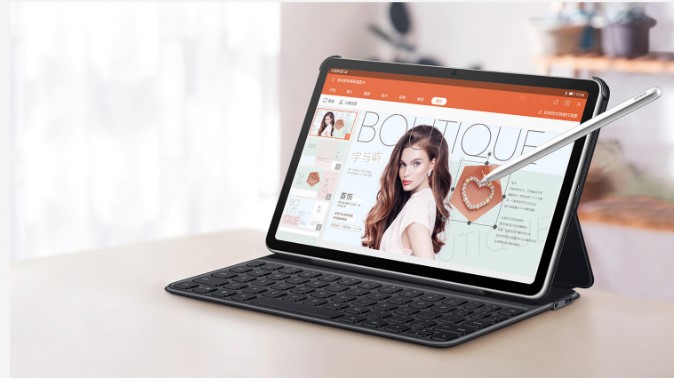 While details on price and availability are still scarce, the product is only up for pre-registration on their website. It will also initially launch in China during June with roll-out in other countries to follow shortly after.

What are your thoughts on the Honor V6? Let us know in the comments section below.