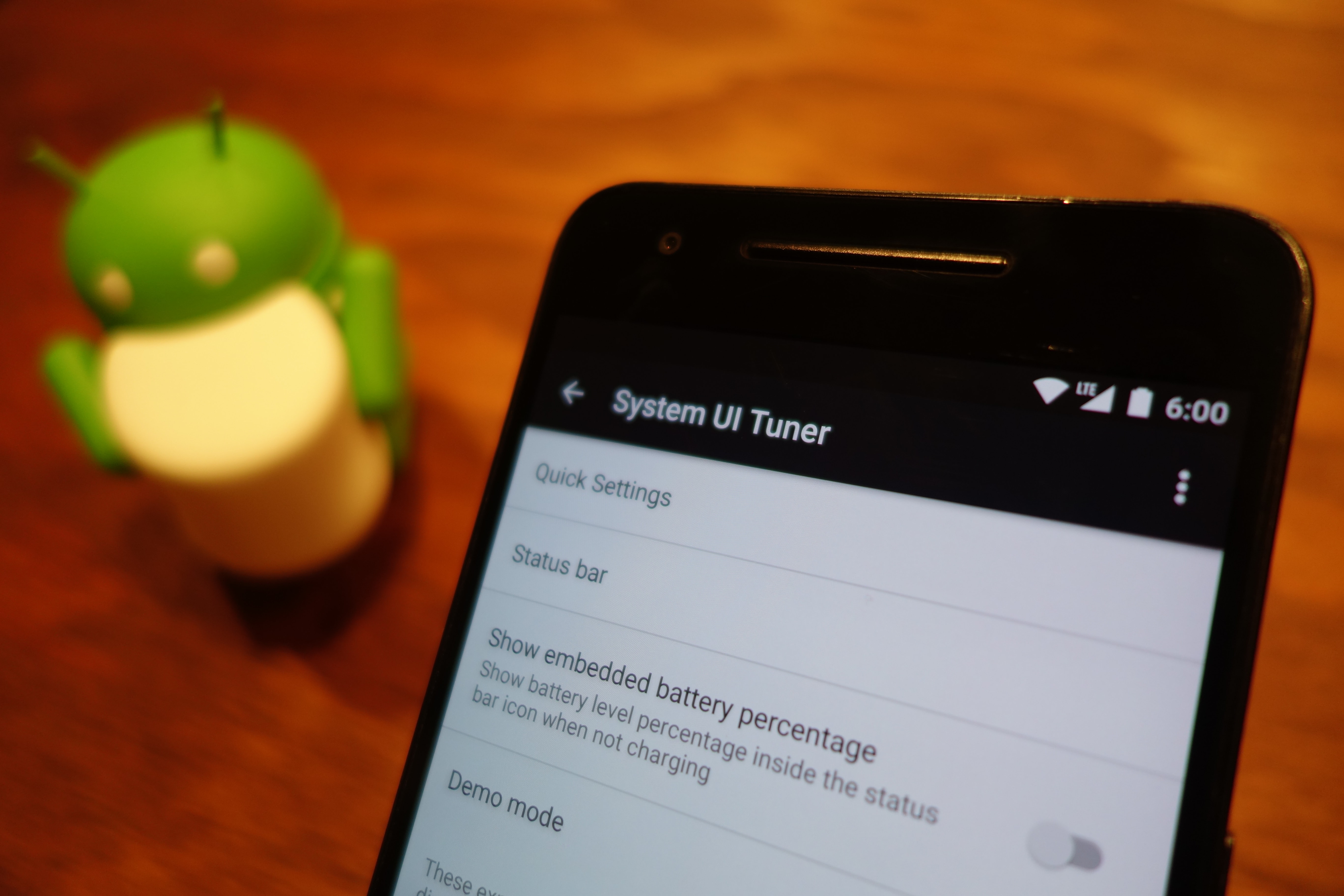 All Android enthusiasts love stock Android. There’s just something really special about the real Android experience. That said, it isn’t perfect. There are some functionalities that should be there that aren’t. For instance, look at the additions coming to Android N.

There are, however, a couple UI controls already there that you may not know (introduced in Android Marshmallow). That’s because they’re in a hidden Settings menu. I’m not sure why Google did this. I mean, it’s nothing mind-blowing, but they are nice-to-haves.

The hidden menu is called “System UI Tuner”. To get there, pull down the notification shade and hold down on that little Settings cog on the top-right corner for a few seconds. When you let go, you’ll see a message that says “Congrats! System UI Tuner has been added to Settings”. You’ll see the activated menu appear at the bottom of the Settings (under “About phone”). 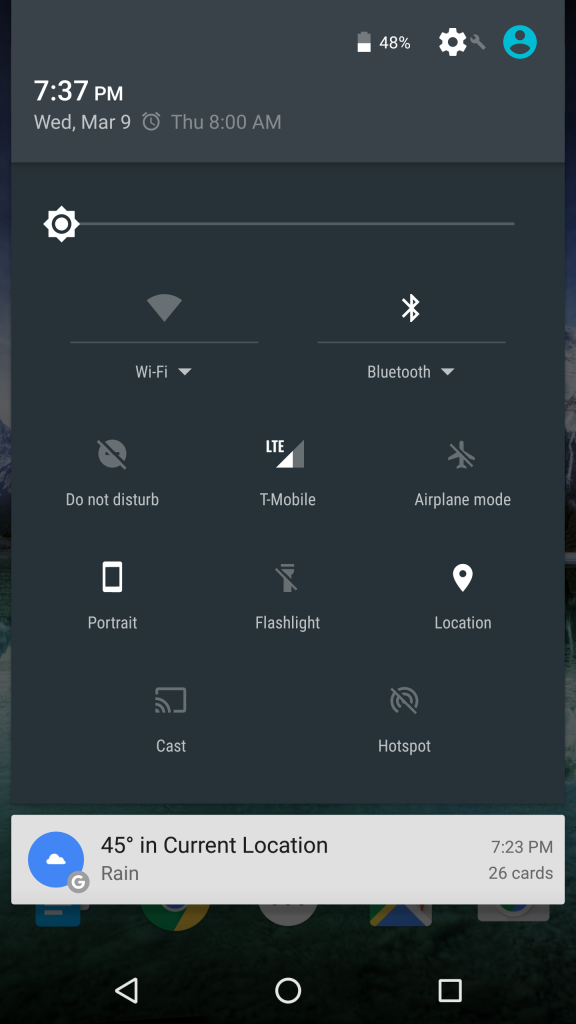 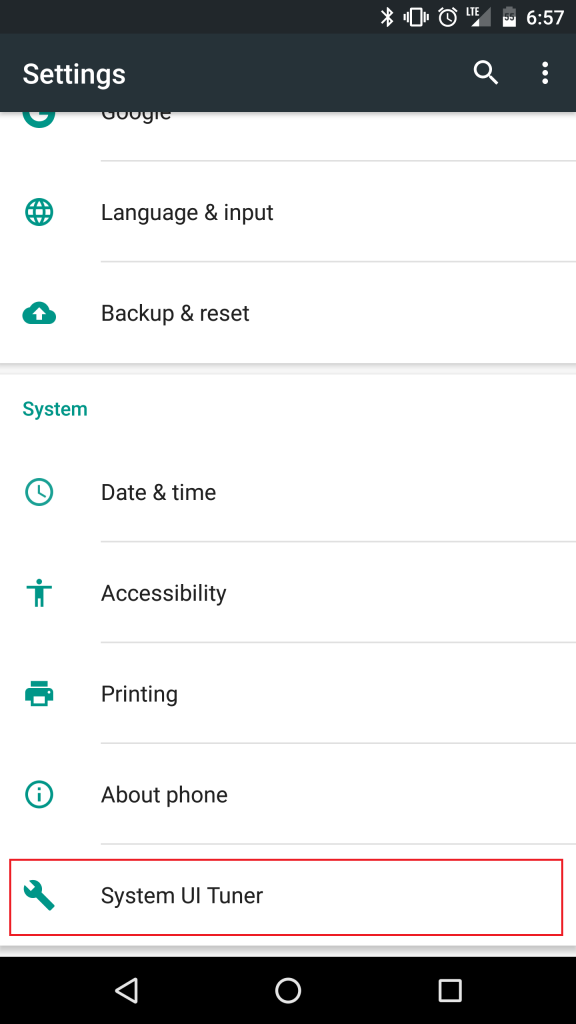 Before we walk through what’s in there, I want to point out that the Settings cog icon in the notification shade changes. It gets a subtle image of a wrench next to it. 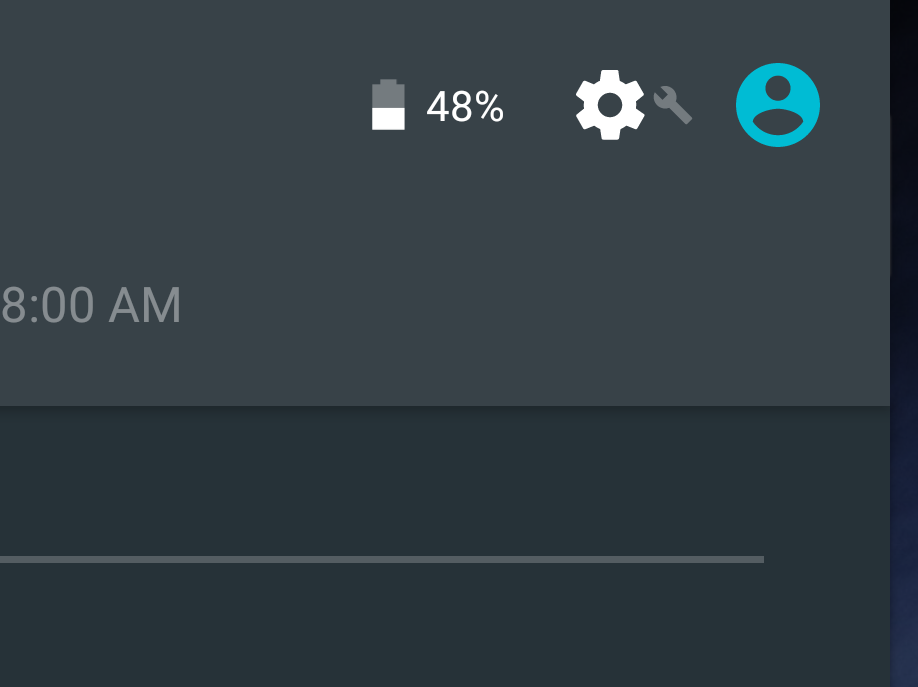 First launching the System UI Tuner pops up a dialog box with some insight. 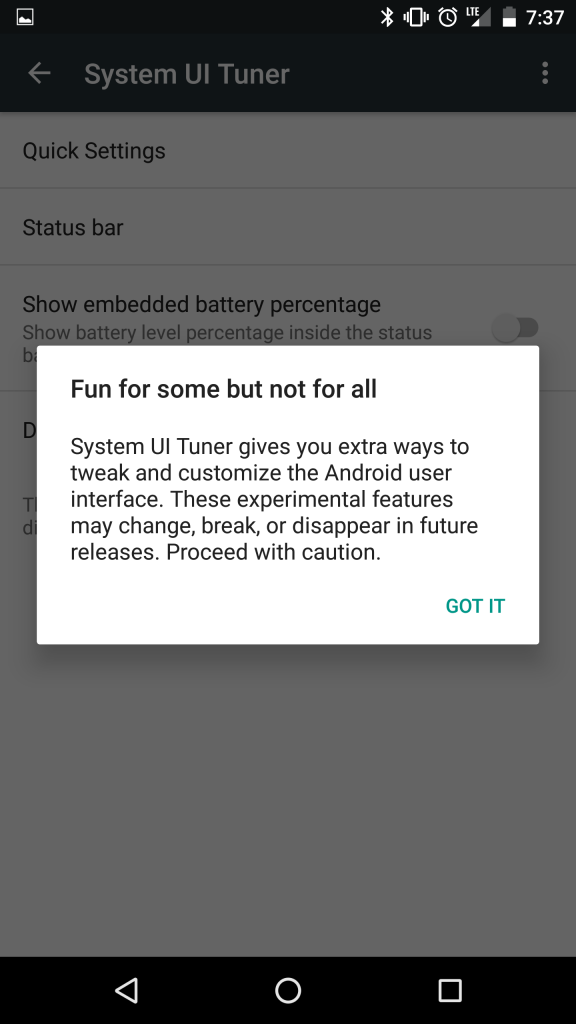 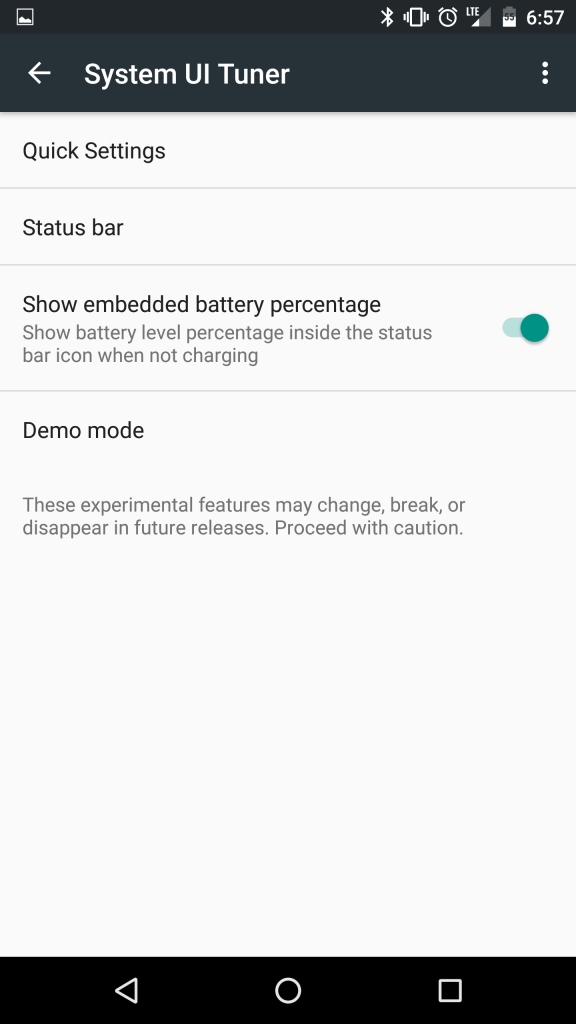 There are currently four options in there (but subject to change in the future): 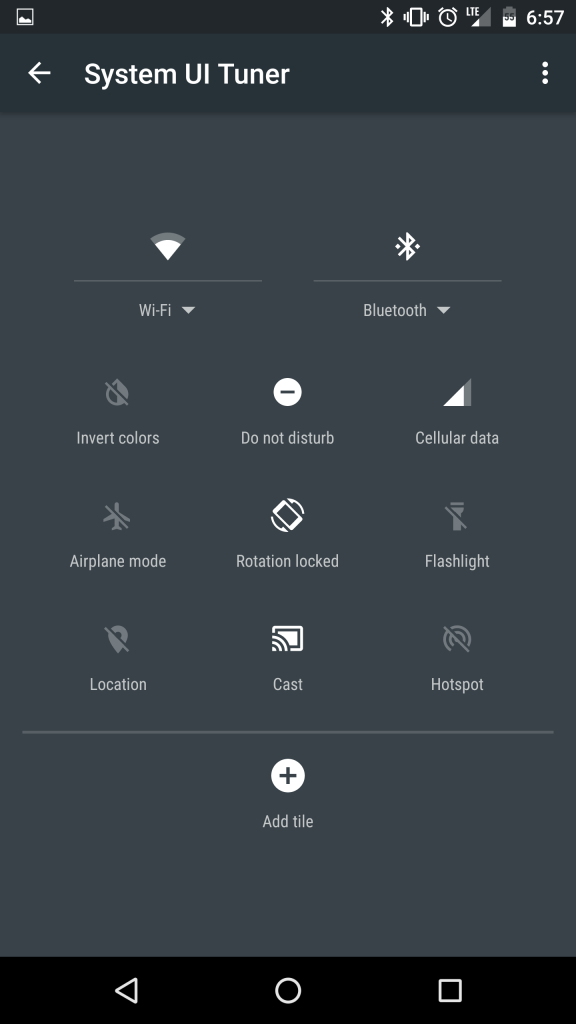 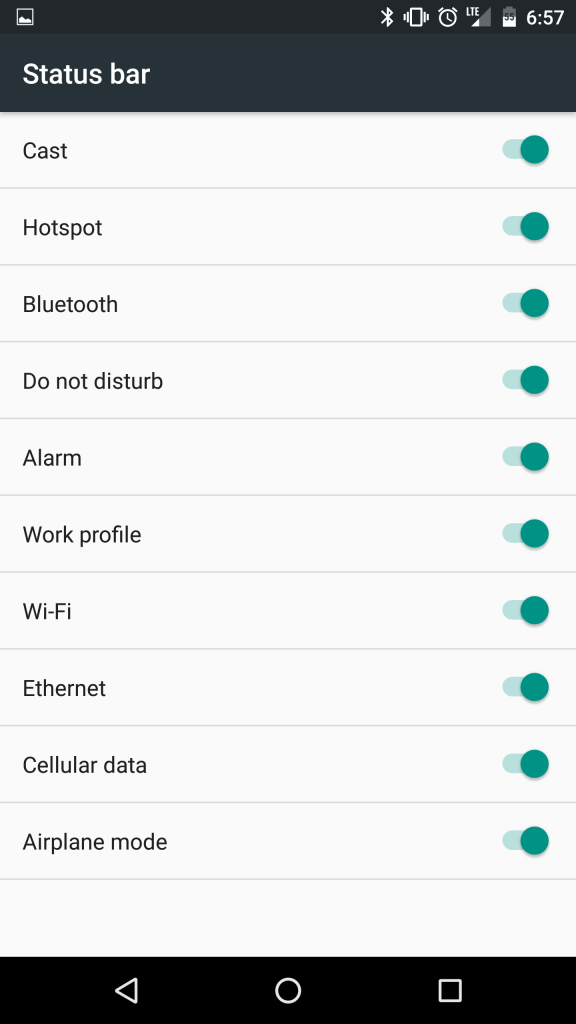 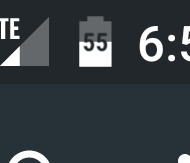 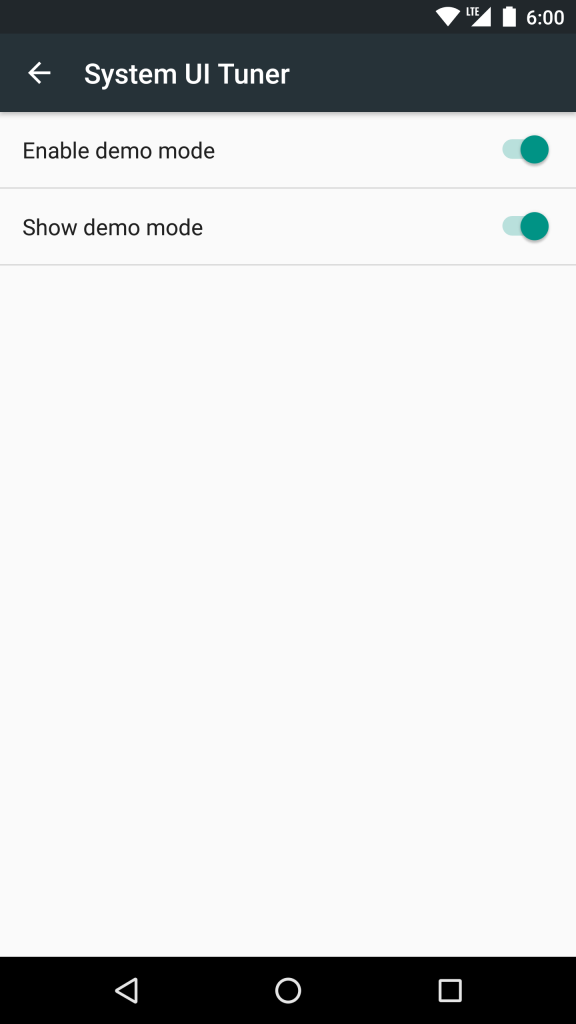 We found out about Android N today, and turns out, there’s updates to the System UI Tuner coming with it. We took screenshots from the developer preview and here’s what we noticed: 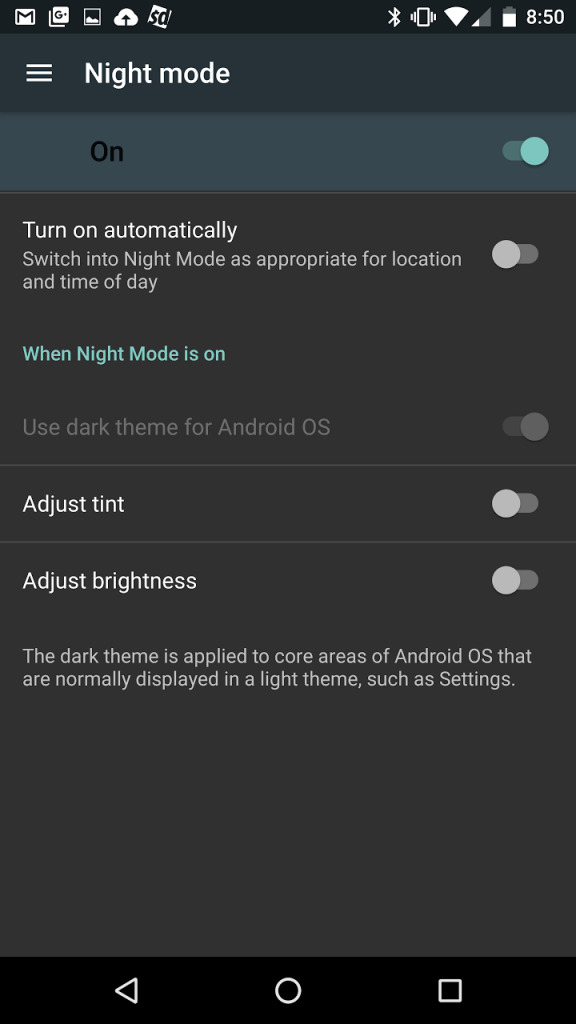 Do not disturb menu: 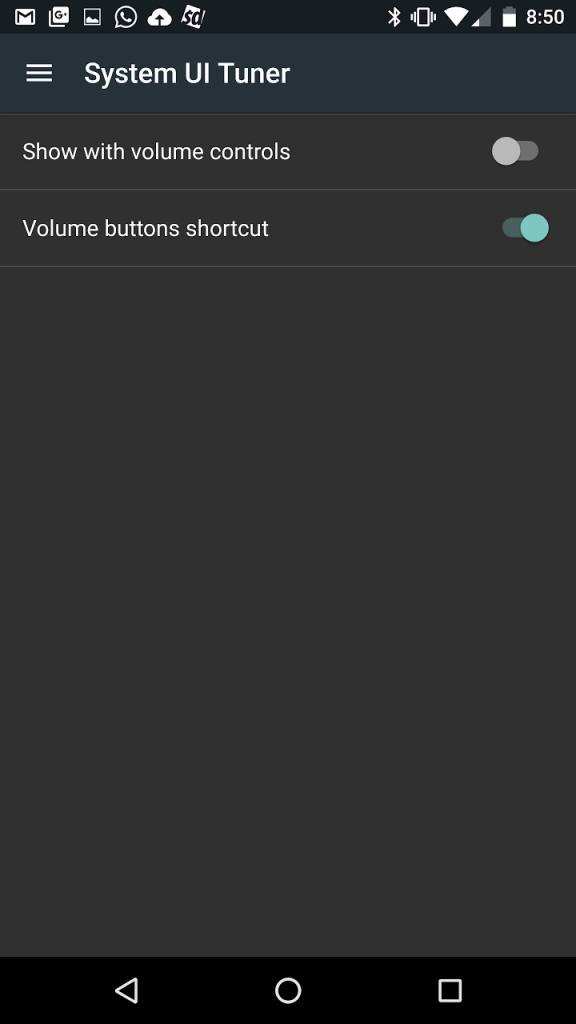 So what do you think? Are these features that you think you would use, or do you not care? Are you looking forward to the updates in Android N?