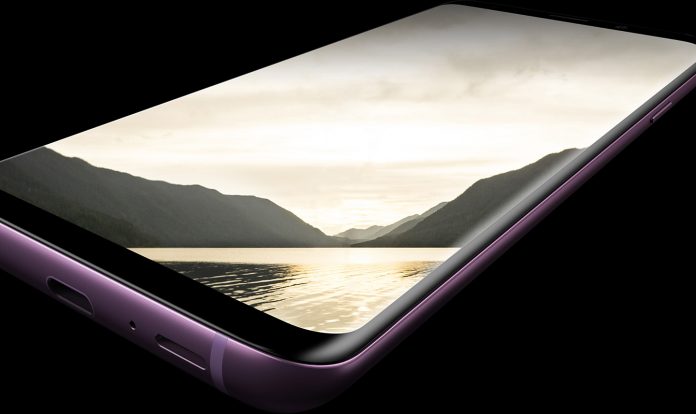 The Galaxy S9 is the first Samsung device to launch running Android 8.0 but the software comes with the Samsung Experience bolted on top. While the software offers enhancements that many like some prefer a vanilla build of Android.

The idea of a vanilla build of Android Oreo running on the Galaxy S9 has been made possible, believe it or not, thanks to Google’s Project Treble. Google took aim at the devices that tend to be on the mid-range and lower-tier of the market that typically would miss out on important operating system updates. Project Treble creates a new partition on the system that houses the Android system files. What this means is that it is kept separate from the vendor and carrier specific firmware, which means that it can be accessed and, more importantly, updated without the need to go through the usual channels that typically introduce delay.

With a Treble enabled device, a device can be booted into an AOSP version of Android. Any device that ships with Android Oreo out of the box is Treble enabled, which includes the Galaxy S9. Therefore, putting the two together, XDA member “iamnotkurtcobain” was able to boot up AOSP Android 8.0 on his Exynos-powered Galaxy S9 for a vanilla build of Android.

The ROM that was used was phhusson’s phh-Treble ROM, which, according to the developer, most of the required functionalities work – WiFi, Bluetooth, NFC, fingerprint scanner, camera, mobile data, among others. You’ll lose the Samsung-specific features, but then that’s why you’re trying to boot AOSP anyway, right?

If you’re interested in trying this for yourself, you’ll need an Exynos-powered Galaxy S9 as Snapdragon variants still have locked bootloaders. The process is slightly convoluted since TWRP and fastboot don’t currently work on the Galaxy S9. For the full process, head on over to the source link.