Amazon’s Prime Day certainly evoked a flurry of mixed emotions. Many people were disappointed, but many were also able to score a deal. Personally, I scored Amazon’s Fire TV Stick for $25. Amazon reportedly sold hundreds of thousands of Fire TV Sticks within a 1-hour period. So if you want to get the most out of your Fire TV Stick, make sure and pay attention.

First, let’s talk about why the Fire TV Stick makes such a great platform for a media center.

Even at its $39 full retail price, the Fire TV Stick is a real steal. It’s closest competitors are priced higher and have lower specs. Yes the Chromecast is technically $5 cheaper than the Fire TV Stick, but it’s dead in the water without another device to initiate the media streaming and it has nowhere near the capabilities of the Fire TV Stick.

The Fire TV Stick runs Amazon’s Android off-shoot called Fire OS. Because Android is at the core of Fire OS, the Fire TV Stick can play games and use other apps found on Amazon’s App Store. You can also side-load apps from other sources onto the device, but we’ll talk about that a little later.

The specs on the Amazon Fire TV Stick are impressive for its $39 price.

How to set it up

The first thing you have to do is connect it your wireless network. This is a fairly easy thing to do, and the Fire TV Stick will walk you through the process.

There are several options here. The Fire TV Stick supports just about every streaming platform out there. Here is a sizable, but not comprehensive by any means, list of popular apps.

The first option is Plex. In order to use Plex, you first need to download the Plex media server found here. You’ll need to run through the setup prompts and select the folder where your media is located. Once you have done this, Plex will scan your media and download cover art and media information. While this is happening you’ll want to make sure and download the Plex app from the App Store. You’ll then be able to browse and play the media you have on your computer.

The second option that I’ll cover is VLC. VLC allows for local and network playback of media. However, as the local storage on the Fire TV Stick is limited to 8GB, you’ll want to stick to a networked storage solution. The upside of VLC is that it does not require a secondary media server to play media. The downside is that it does not give you the cover art and media center options of Plex.

The third and final option I’ll cover is Kodi, formally known as XBMC. Kodi is my preferred option as it does not require a media server to be running on a separate PC, but it will still scan your media and download the associated art and media information. Kodi also allows for 3rd party add-ons and skins that can customize and add functionality to Kodi.

Kodi isn’t an officially supported app on the Fire TV Stick. so you’ll need to sideload it onto your device. This can be a fairly complicated process, as one method requires you to use ADB command line. I won’t cover this as there are other much easier options.

Once you have installed Kodi on your phone or tablet go ahead and fire up the Fire Installer app. You’ll first be greeted by a set of setup instructions. The short version is that you have to enable ADB debugging in the Fire TV Stick’s settings and enter the Fire TV Stick’s IP address into the Fire Installer app. From there it’s as easy as selecting Kodi from the list of installed apps and pushing it over to your Fire TV. Keep in mind that this process will take a few minutes as Kodi can be a fairly large app. You can also use this method to install other apps not found on Amazon’s App Store. 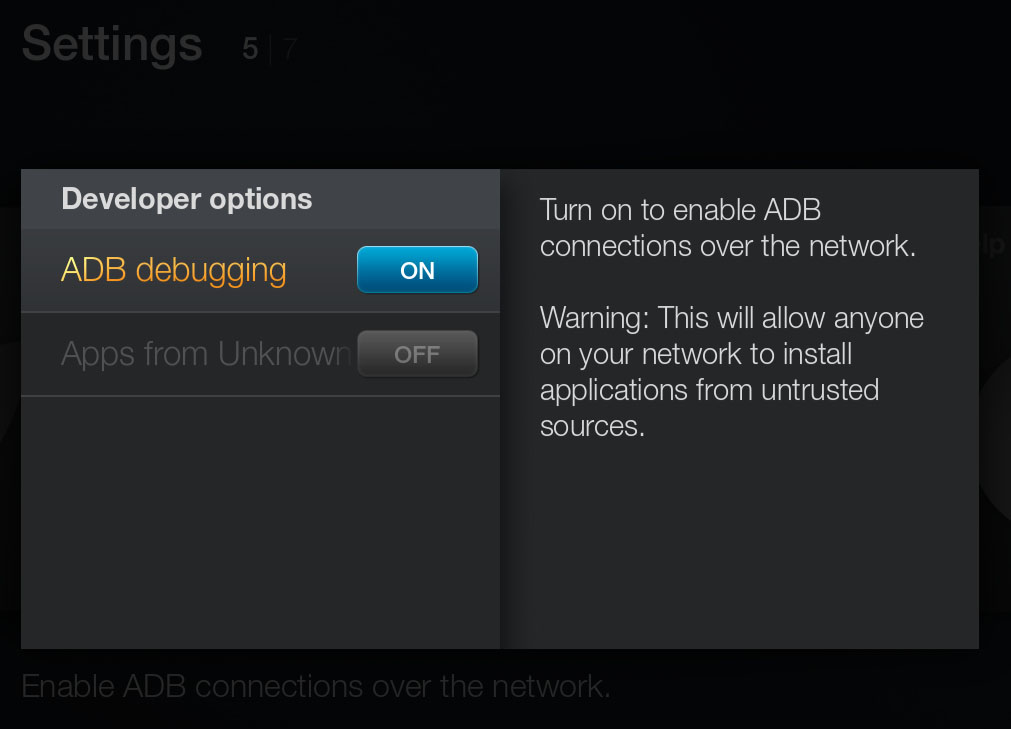 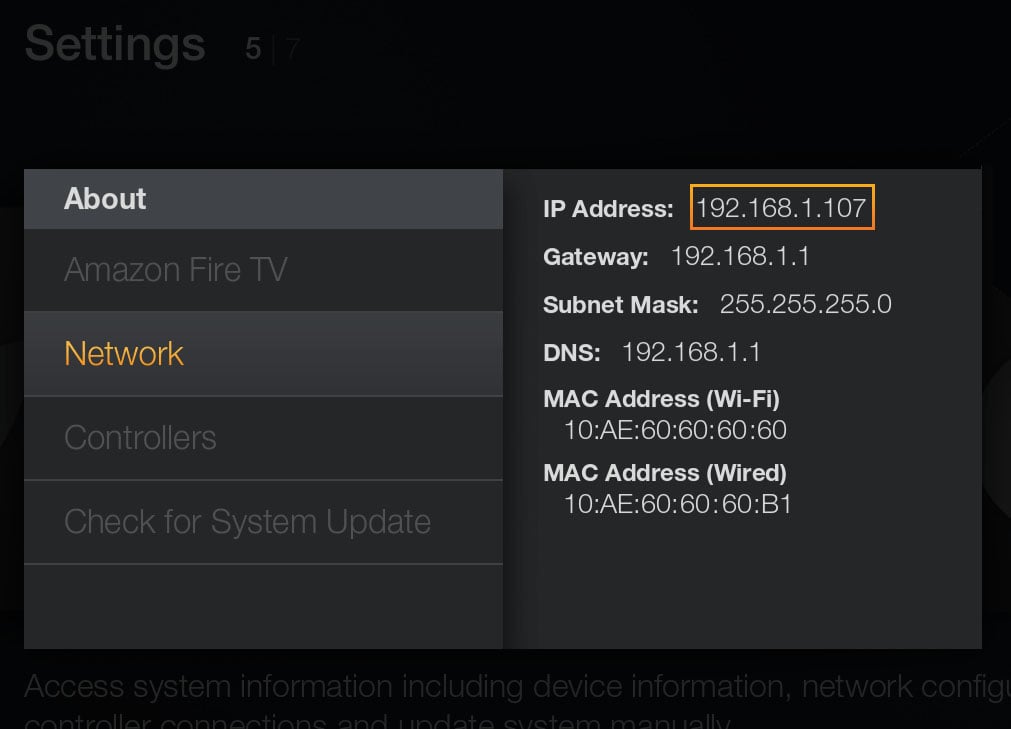 It’s important to note that side-loaded apps will not show up in the recent apps list. In order to launch the apps, you’ll need to go to Applications found in Settings, select Manage Applications, and then select your app and launch it from there.

Warning: The following information is for educational purposes only. Neither the author nor AndroidGuys.com endorses this or any other method that will allow for the illegal consumption of copyrighted material. We do encourage you to use any of the legal options found in this same article and to support the copyright holders by legally purchasing the media.

There are a plethora of 3rd party plugins for Kodi. Many of which allow for the streaming of copyrighted media for free. I won’t be endorsing any one particular plugin, but I will be talking about the Fusion Installer from the guys at TVAddons.ag. The Fusion Installer will give you access to install individual plugins one at a time, or the Hub Wizard which will preconfigure Kodi with the most popular add-ons. The Hub Wizard is the second easiest method.

Which is the easiest method? The crew at TVAddons have created a version of Kodi, which comes with the most popular add-ons preinstalled and preconfigured. If you want to try this method, then it’s as easy as downloading the TVMC app from their website and sideloading it onto your device.

If you’ve already installed Kodi then you’ll want to use the aforementioned method. Here are the instructions from their website.

What do you think? Are you going to give the Fire TV Stick a try? Are you already using it? Let us know in the comments below.