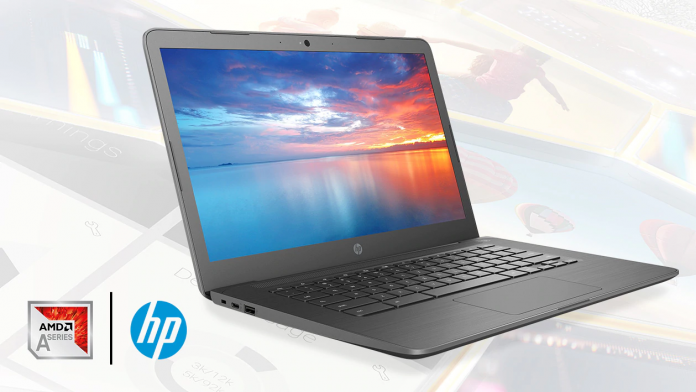 Intel has been there from the beginning. ARM wasn’t far behind. Now, Chromebooks from HP and Acer have AMD processors inside. These new x86 laptops with Google’s OS were announced at CES this year and have some pretty pedestrian specs.

However, it’s nice to see the operating system expand to a new architecture to offer a better choice to consumers on a budget. Both units come with the same dual-core A4 edition AMD. AMD did offer that the A6 version of the chip may also be available in some markets. 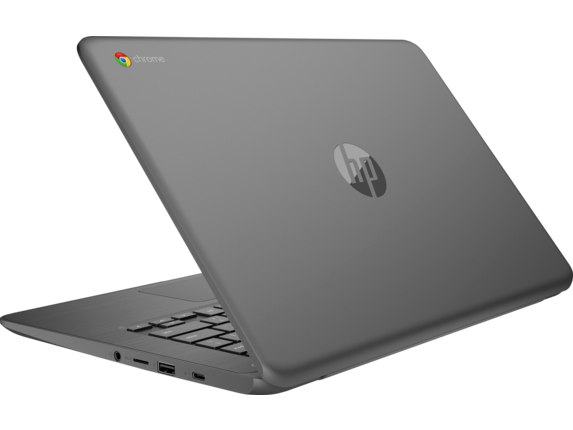 The HP is a 14-inch laptop with a 720p 1366×728 display, 4GB of RAM,  and 32GB of storage. For a price of $279 the unit should have decent performance to its Intel Celeron competition. The computer rounds out its specs with a microSD card reader, 2 traditional USB type A, 2 USB type C, and a headphone jack. 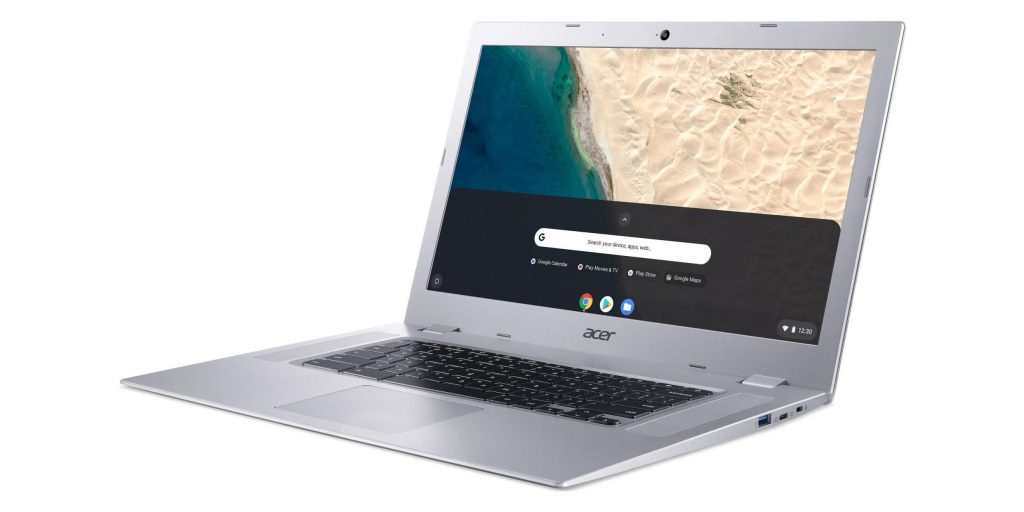 The Acer is definitely the more intriguing model to launch alongside AMD. The 15.6-inch laptop can be decently specced with the up to the A6-powered chipset, 8GB of RAM, 64GB of storage and full HD 1920×1080 IPS touchscreen. You will also find a USB type C port on each side, two USB type A, microSD, and a headphone jack with combo mic.

The base model starts at $279 with 4GB of RAM and 32GB hard drive. Acer says the Chromebook 315 will hit the US market in February with global units shipping around April.

Both units are a welcome addition to the Chrome OS arena. The more mature the operating system from Google gets, the less they should be beholden to a company like Intel. Fresh partnerships like this one with AMD strengthen the brand and offer flexibility to Google. It also provides another price option for consumers with purchases at retail stores.