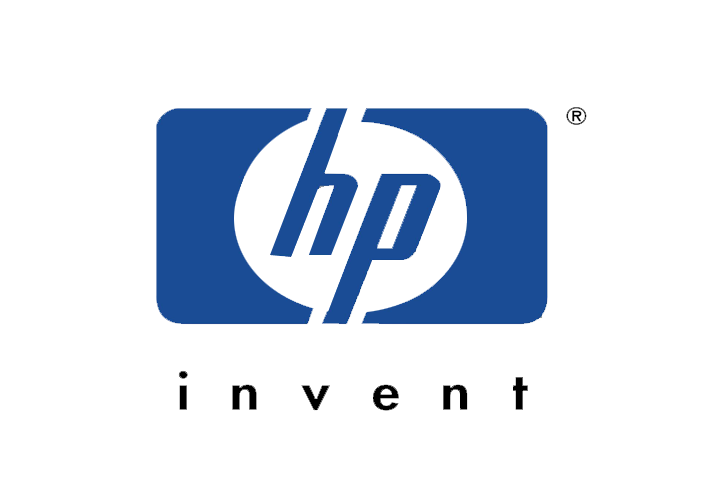 The last time we saw something ‘Android’ from HP, it was back in May when they officially unveiled the HP SlateBook x2, a dual-OS device running on Windows 8 and Android. Now HP is back again, and this time, it is just Android. HP introduces their first ever Android powered all-in-one Android desktop, known as the Slate 21.

It is running on the latest version of Android, with a Tegra 4 processor and a 1080p IPS display. It is priced at $399, and I guess it is amazingly priced and it will make a great, affordable desktop at any home. Although, it does not come with built-in battery, so you cannot carry it around, but who wants to carry around a 21 inch Android tablet? Anyone?

Read More: The Next Bench