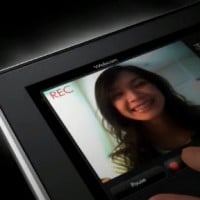 The torrent of new Android devices was definitely flowing out of last week’s CES 2010. After Dell and Archos, the latest tablet to run AndroidÂ  is the HPâ€™s Slate.Â  A prototype of the Windows 7 version of it was used by Microsoftâ€™s CEO, Steve Balmer, during a keynote address.Â  There wasnâ€™t any mention to the Androidâ€™s version of it, but TechCrunchâ€™s source mentioned that they had seen the device and that it looks identical to the one showed off by Balmer except for the running OS.

This new tablet from HP features a powerful Snapdragon chip and will surely be one of the many of this type of devices to come soon.Â  As these tablet/netbooks roll-out to the market, people begin to wonder when and how Chrome OS will come out. It looks to us like the ideal platform for them. 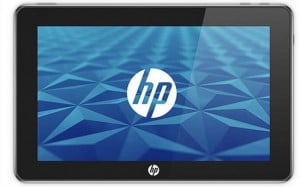 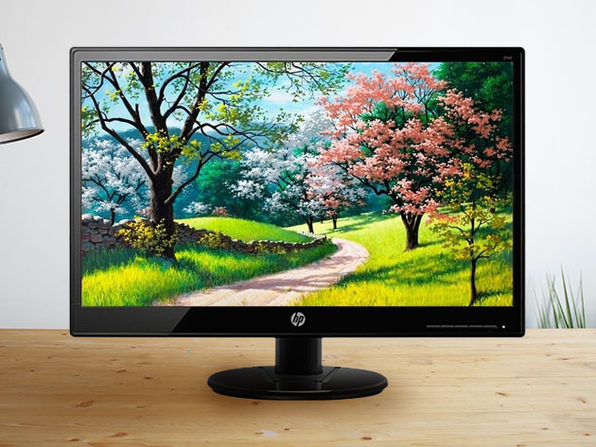