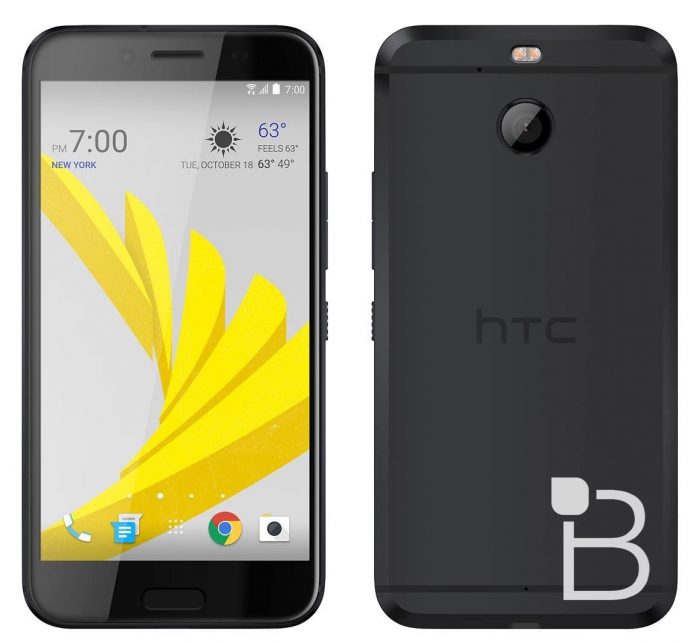 HTC has been rumored to be prepping a new version of the HTC 10 dubbed HTC Bolt or HTC 10 evo. The device was initially expected to make a debut in October, but obviously that didn’t happen. Now new info coming from Taiwanese site ePrice seems to indicate that the HTC evo is due to make it out in late November.

In a post, the online retailer announce the HTC 10 evo will become available for pre-order stating November 22 until November 30 in Taiwan. 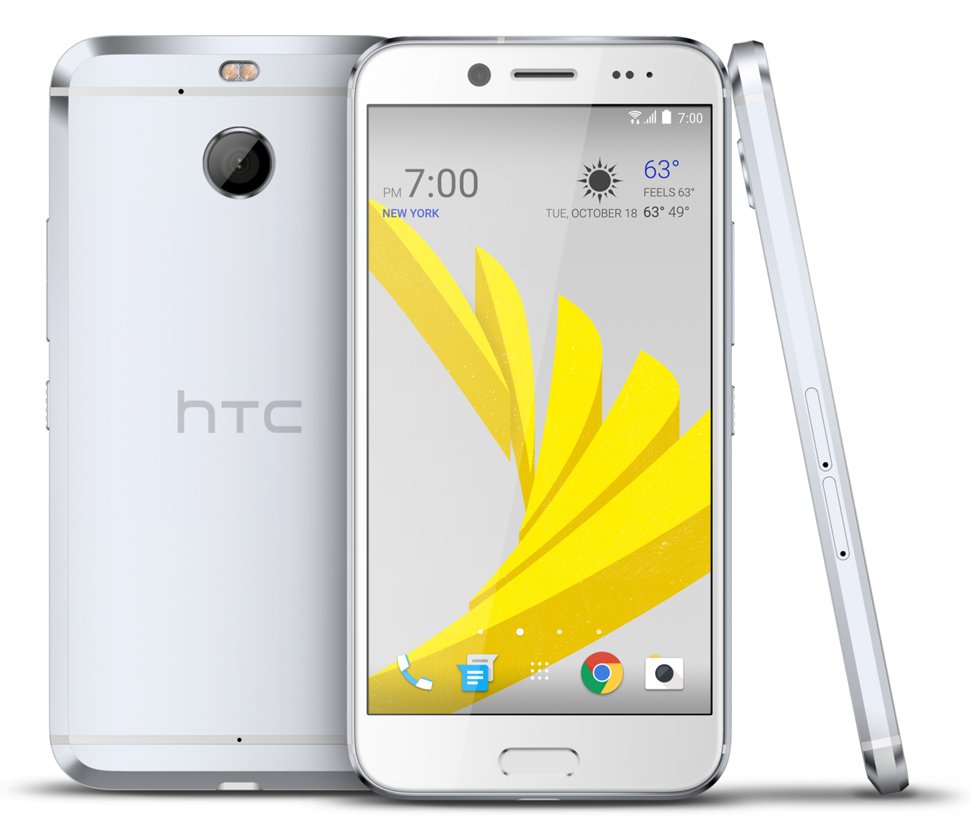 As for the international version, the handset will probably go on sale as the HTC Bolt in the US under Sprint’s wing. The handset has showed its face online before, leaking in a few press renders and live images. 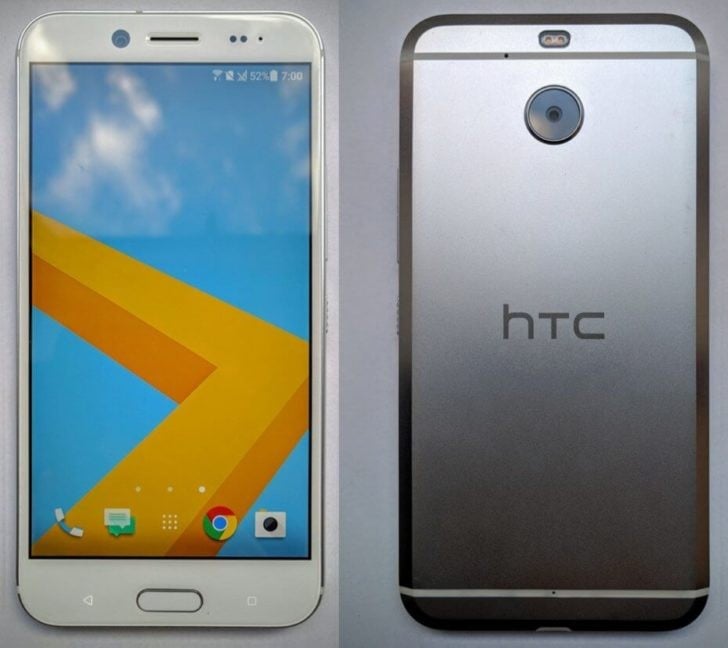 Now it appears the phone will not only became available in silver, but in black too. The device might make a debut into the wild with a bigger 5.5-inch display with either FHD or QHD resolution on board. Other expected features are 3GB of RAM and 64GB of internal storage (expandable via mircoSD card slot), an 18MP rear camera with f/2.0 aperture and 4K video recording, 8MP selfie snapper and a fingerprint scanner below the display.

If the HTC 10 evo is to be considered a successor for the HTC 10, then we could see it arrive wth a Snapdragon 821 onboard, instead of the 820. 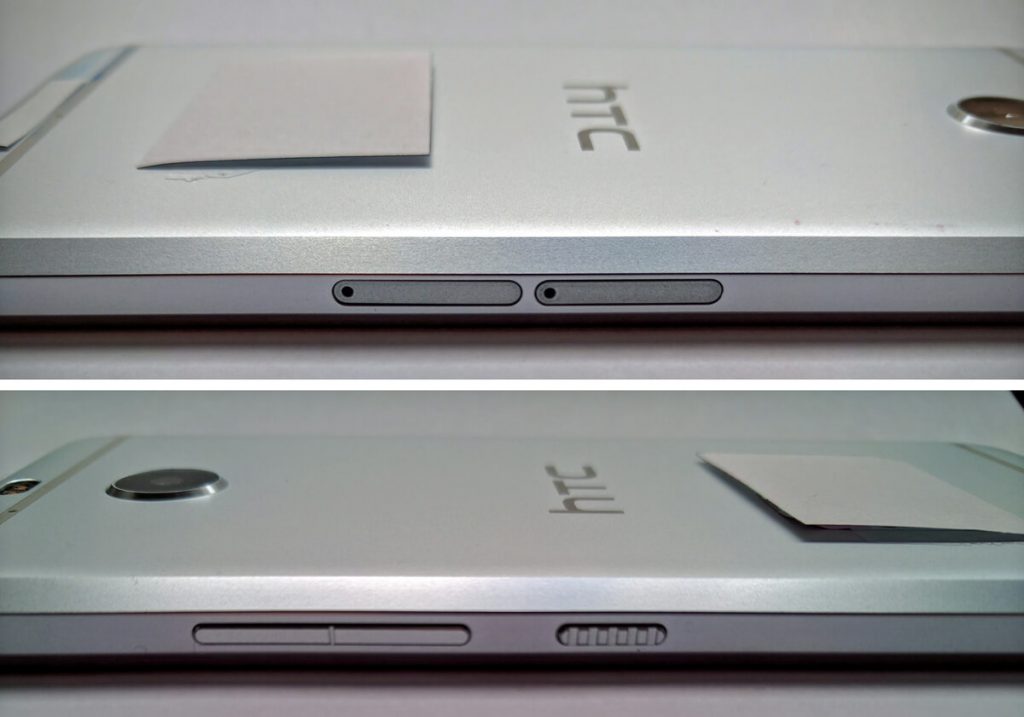 The upcoming phone will ditch the 3.5 headset jack, thus becoming the first HTC device to come without a standard audio port. The device should ship out from Sprint with Android 7.0 Nougat onboard and Sense 8.0 on top. 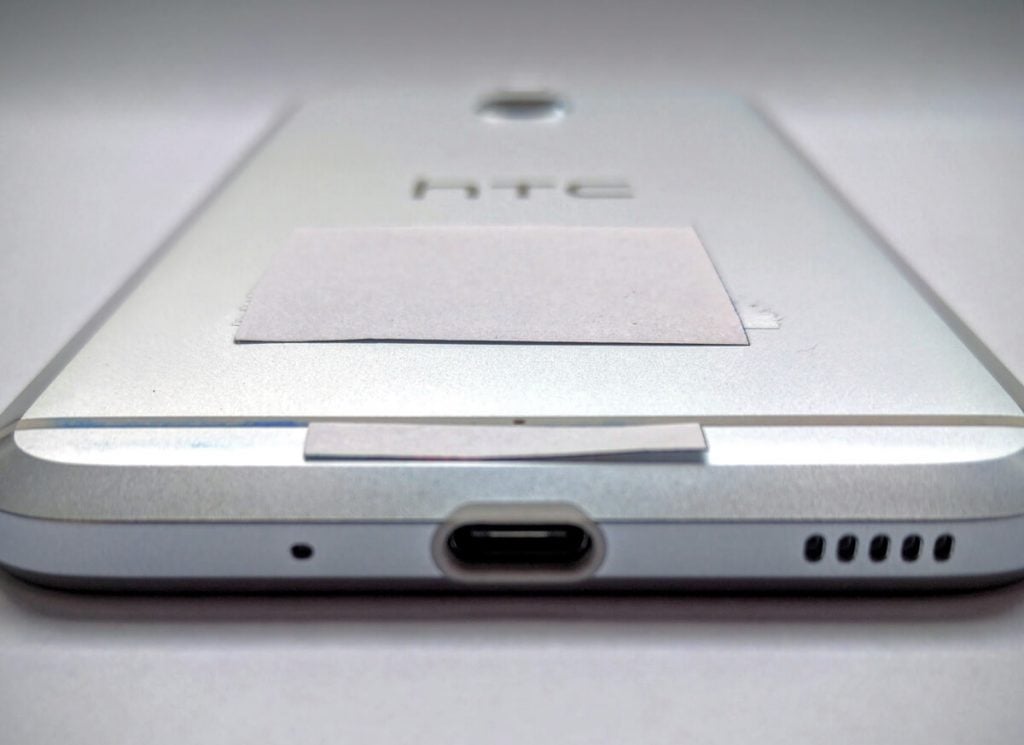 In related news, it seems like another phone will be going on sale at the same time as the HTC 10 evo. We’re talking about a phone codenamed HTC Desire A17 (could be the Desire 10 Pro) which should make it out into the wild with Android 6.0.1 Marshmallow on board and Sense 8 running on top.