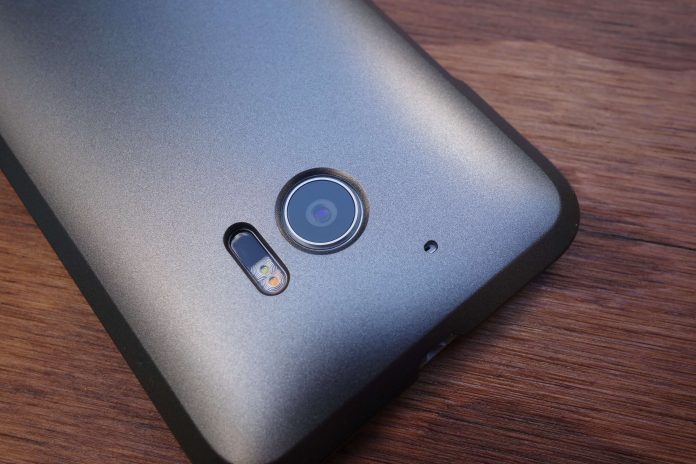 Here at AndroidGuys we really loved the HTC 10 and we called it “among the best smartphones to date”. However the handset hasn’t been so popular with Android fans around the world.

Launched this April, the HTC 10 was apparently “embraced by the market” according to the Taiwanese company. But, during Q3 the phone maker posted $57 million loss, which once again prompted rumors that HTC was looking to sell its mobile division. 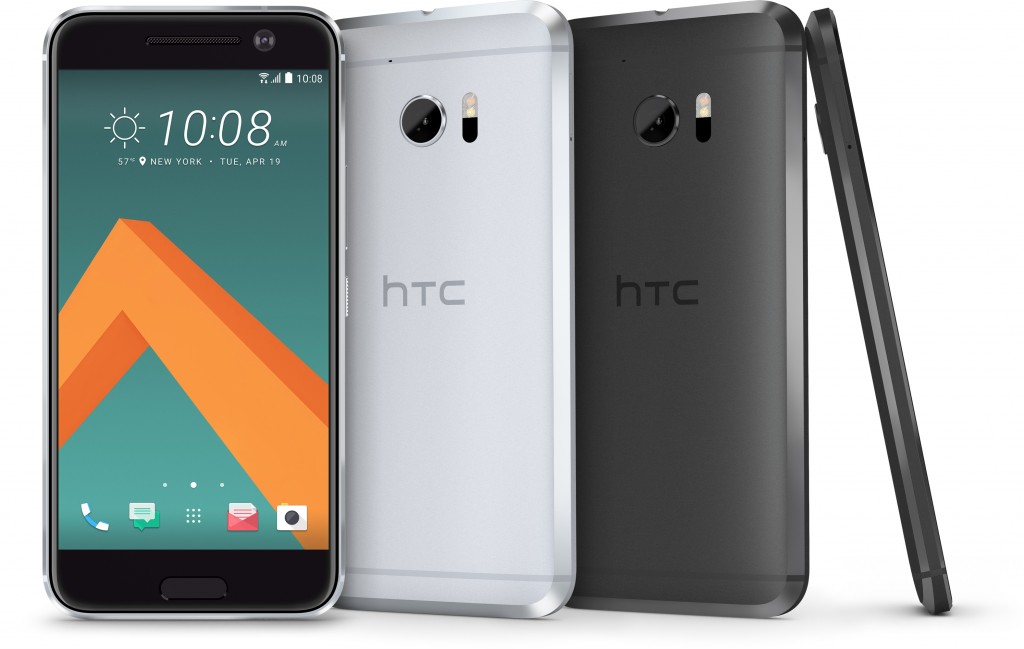 But recently a HTC top manager confirmed the company is not giving up and is working on future flagships, referring without a doubt to the HTC 11.

We’re certainly a few months away from HTC unveiling the handset, but rumors about the upcoming premium phone have already started making rounds online.

According to TimesNews, the HTC 11 is going to pack a larger display than the HTC 10 which offered a 5.2-inch panel. The tipster shared a render of the upcoming phone which revealed a phone with a borderless display, pretty much in the vein of the Xiaomi Mi MIX. It seems that edge-to-edge screens are going to be a thing in 2017, as the Galaxy S8 is also rumored to sport one. 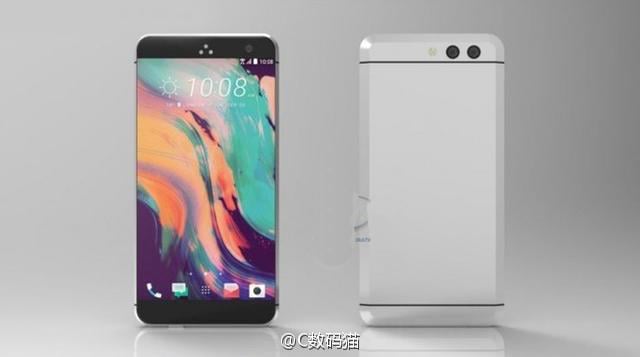 Like the HTC Bolt, the HTC 11 will feature a 5.5-inch display with 1440 x 2560 pixel resolution. Under the hood breathing life into the whole device will be the new Snapdragon 835 chipset. Phones with 8GB of RAM haven’t appeared on the market just yet, although the OnePlus 3T was rumored to be the first to offer that kind of RAM capacity.

Well sources would have us believe the HTC 11 will be among the first handsets to arrive with 8GB of RAM plus 256GB of native storage. As for the photography department, the phone should feature a main dual camera setup with two 12MP camera sensors plus an 8MP front-facing snapper.

The tipster even shares with us the expected price of the device in the UK, so if the info turns out to be true the phone should sell for £550+ a pop (or $691). 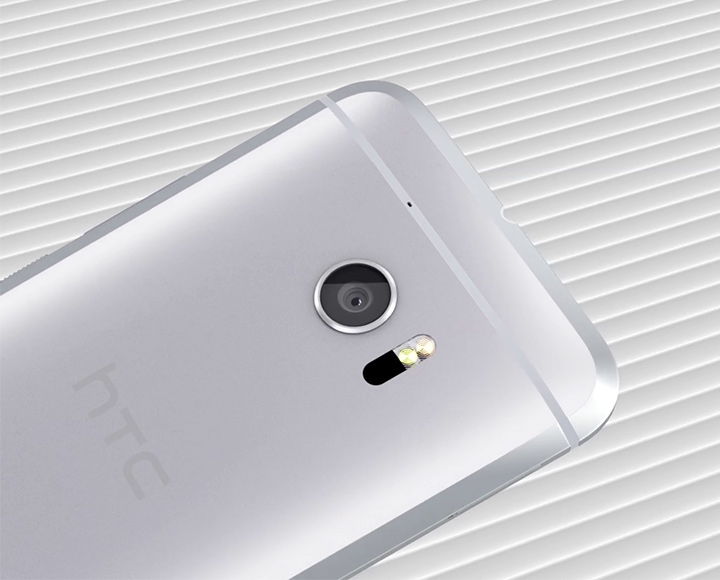 Don’t forget this is just speculation at this point, so you should take all the info above with a big grain of salt.

Nothing has been shared about possible design changes or other special characteristics the phone might bring. We could end up seeing the HTC 11 make a debut sometime in April 2017, but we can’t be sure at the moment.