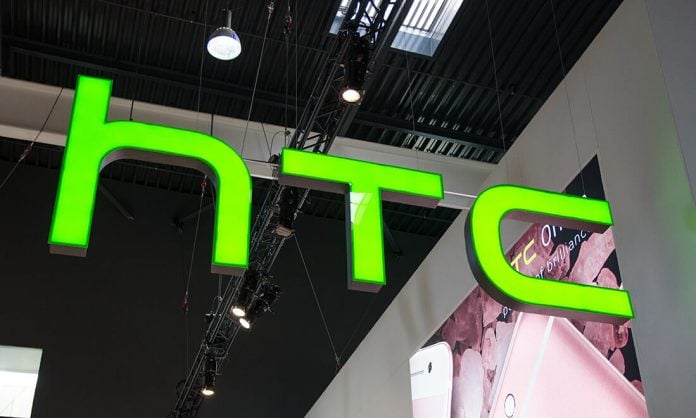 While yesterday’s leaked screenshot depicting the About Phone section on an alleged HTC 11 phone was a fake, it still doesn’t change the fact that HTC has indeed plans to deliver a Snapdragon 835 chipset-powered smartphone at some point in time.

In a recent interview, the company’s President of Smartphones and Connected Devices, Chialin Chang revealed some information about the upcoming flagship:

“Every time there is a brand new CPU with power that we can leverage, we’re always at the forefront doing that. Some people are talking about the timing [of HTC U Ultra’s release] but timing was determined 9 months ago. This is the best CPU out there. When the next flagship CPU comes, HTC will be one of the very first tier doing that.

When we will look back, it will be clear why HTC introduced [the HTC U Ultra] We want to have a couple of months of leadership before the next flagship CPU comes. But that will be in another period of time- not at MWC. Not for us or any other player. I can tell you that for sure. When the new CPU comes, HTC will have another flagship.”

We’ve previously told you Samsung has taken monopoly of the initial batch of Snapdragon 835 chipsets which will be going into the Galaxy S8. But once the Samsung flagship launches, the Snapdragon 835 will start becoming available to other manufacturers.

When this will happen, as mister Chialin Chang said, HTC plans to be among the first Android OEMs to offer a flagship taking advantage of the new Snapdragon 835. 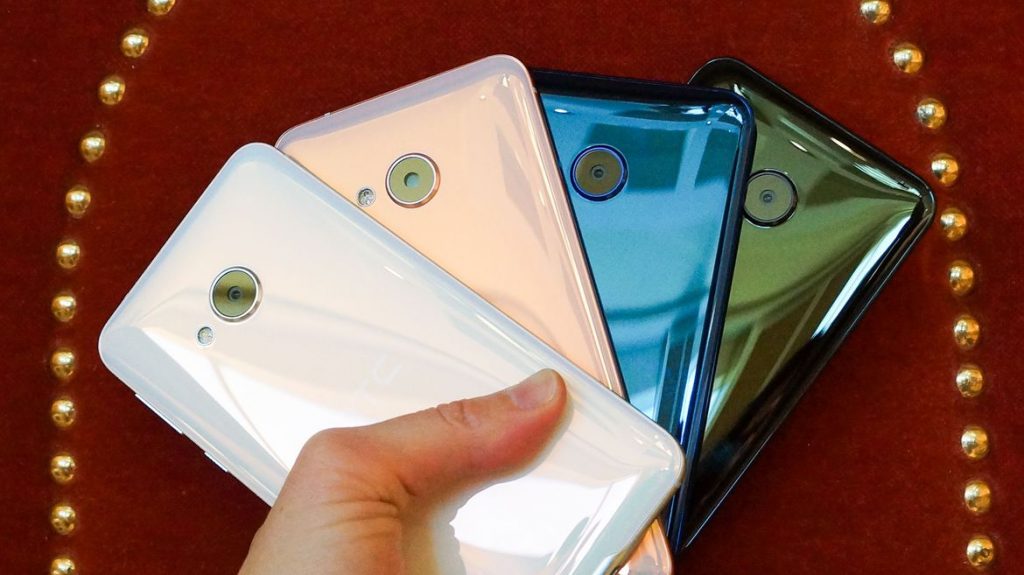 Now according to a report from HTC Source, it seems that HTC is already taking some steps into this direction. According to an insider source, HTC is ready to begin testing of its upcoming premium handset on the Verizon network.

So predictions that HTC will not be launching another flagship product on the US market don’t seem to be holding up. 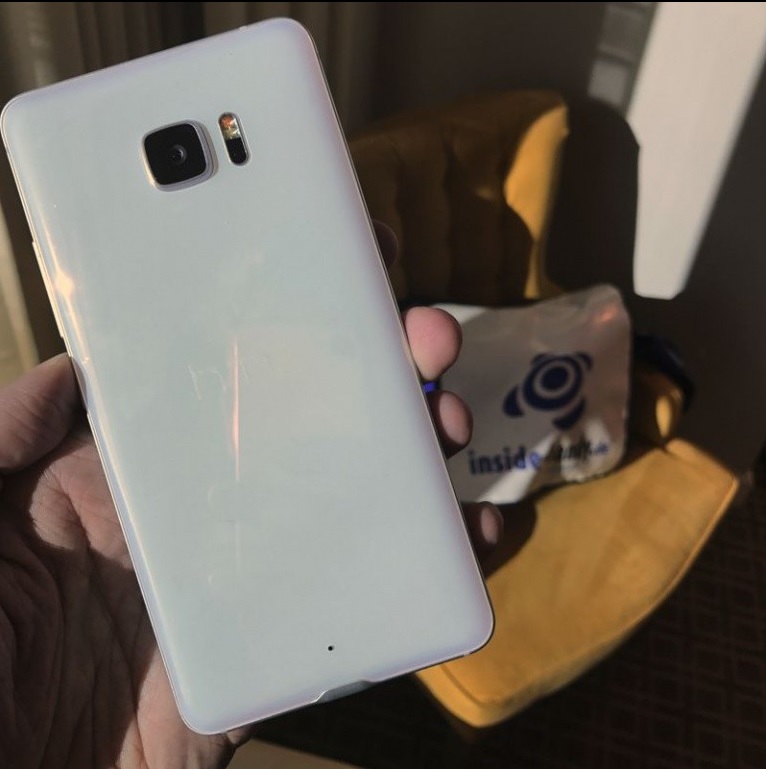 Going back to the upcoming Snapdragon 835-powered HTC device, we’re also told the phone might come equipped with 4GB of RAM, 64GB of internal storage and a dual camera setup composed of 24MP and 13MP sensors on the back plus a hefty 16MP selfie shooter (just like the OnePlus 3T has). A fingerprint scanner should sit on the back.

The source didn’t reveal any information about how HTC plans to call the device. We have to assume it’s either going to be HTC 11 or it will be launched under the new HTC U brand.