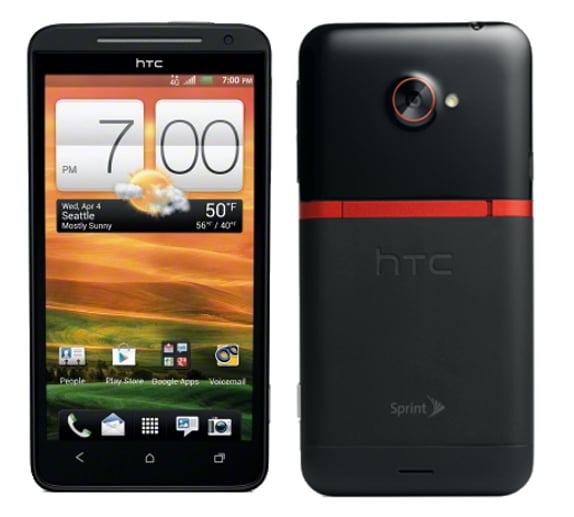 HTC president of American division, Jason Mackenzie, announced over the weekend that the Android 4.3 update is expected to hit the HTC EVO 4G LTE by the end of the year. Currently running Android 4.1 with Sense 4.0, the phone will also be updated to include Sense 5 UI.

Considering the HTC EVO 4G LTE was released in mid-2012 we have to applaud HTC for digging deeper than normal. It would be very easy for them to cut corners and only worry about the HTC One models of 2013. Also, we really like the transparency coming out of Mackenzie lately as it helps keep the dialogue open with customers. He’s pretty vocal and forthcoming and that could go a long way to make current HTC owners feel like the company cares enough to keep them around.

EVO LTE to receive android 4.3 and Sense 5 by end of the year. @HTCUSA