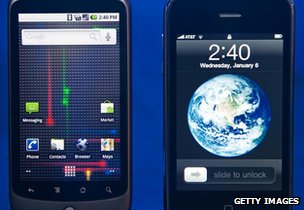 A High court in the U.K. has made it official: HTC’s “swipe to unlock” feature does not, in fact, impede on any Apple patents. To add to the mix, the court said that the other three complaints lodged by Apple were invalid as well. These were the patents in question:

The judge presiding over the case said that slide to unlock is an “obvious” development. Apple refused to comment, but rather re-issued a previous statment, saying:

“We think competition is healthy, but competitors should create their own original technology, not steal ours.”

Score one for true use of open technology, and the use of universal development for true innovation. Be sure to let us know your thoughts below.