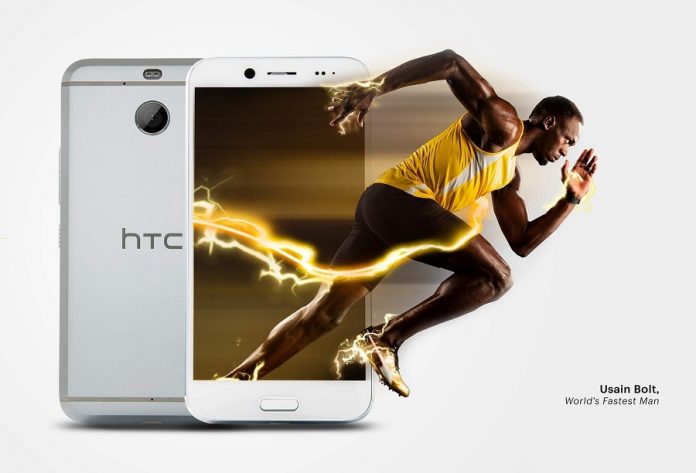 As we anticipated a few days ago, Sprint just unveiled the HTC Bolt flagship device. The Taiwanese device maker says it took everything that was so great about the HTC 10 (a phone that was actually quite popular with users) and made it even better. But is that really the case?

Sadly it appears HTC is bluffing and you should think twice before jumping onboard with the Bolt. The Bolt is a bit larger than its predecessor offering a 5.5-inch LCD display with 2560 x 1440 pixel resolution and Gorilla Glass 5, as opposed to the 5.2-inch screen with similar resolution we saw on the HTC 10.

Ok, so HTC is tempting users with a bigger phone. But what about computing power? In a surprising move, the HTC Bolt features a Snapdragon 810 under the hood. Yes, the overheating processor from last year is alive and kicking beneath the Bolt’s hood. 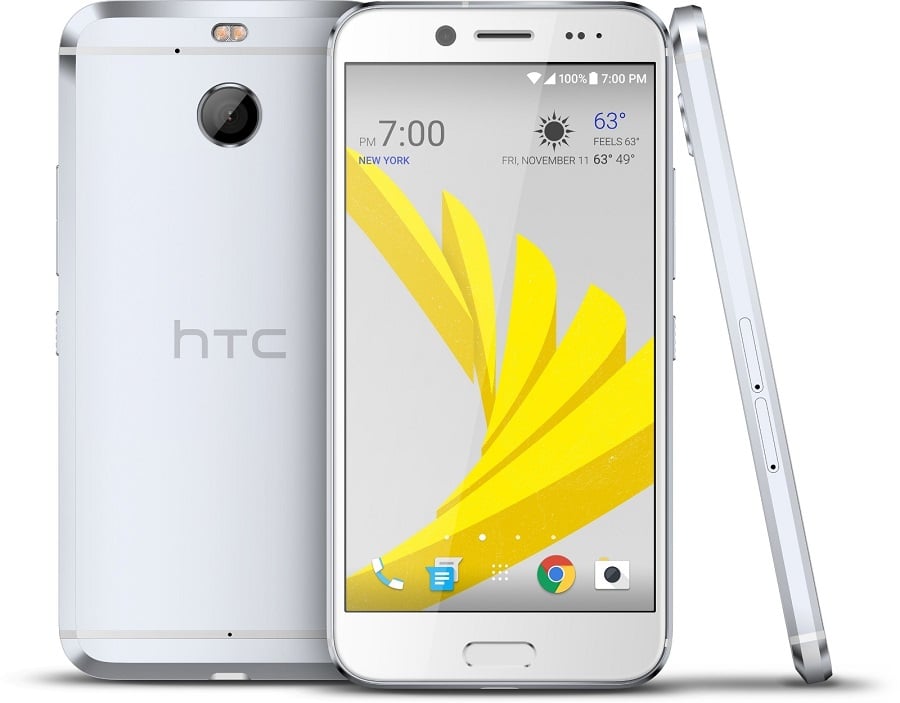 Sprint is asking for $600 outright or $25/month for 24 months, if you want to buy the Bolt, but the reality is there are other better options out there. Just throw in $50 extra and you got yourself a Pixel phone with a latest-gen Snapdragon 821 onboard.

Why is buying a Snapdragon 810-powered phone today not such a good idea? Well consider the fact that Qualcomm offers support to its chips for two years. Which means you can kiss the Android P update goodbye!

But it’s not all about chips and RAM. The HTC Bolt is a Sprint exclusive that is the first phone to support Sprint’s next-gen LTE Plus network. The carrier promises download speeds up to 450mbps on paper. However the technology is in its infancy.

Sprint has barely started deploying the network in only eight cites with more to be added in 2017. So even if you have the HTC Bolt now, you’ll still have some waiting to do before you can really take advantage of the fast downloading speeds.

Also the Bolt is the first HTC handset to come without the 3.5 mm jack and …an adapter. The phone does ship with USB Type-C headphones or you can get a pair of Bluetooth earbuds instead.

That being said, the HTC Bolt does offer 16MP main camera that can take RAW pictures. It’s an update from the 12MP shooter in the HTC 10. It also has a 3,200 mAh battery (compared to the 3,000 mAh in the HTC 10) which should ensure the phone delivers a decent battery life.

The phone also ships with Android 7.0 Nougat out of the box, which is pretty great. It’s not that the device is not a worthy handset, it’s just with $600 you currently have better options at your disposal. Unless you’re a Sprint fan.