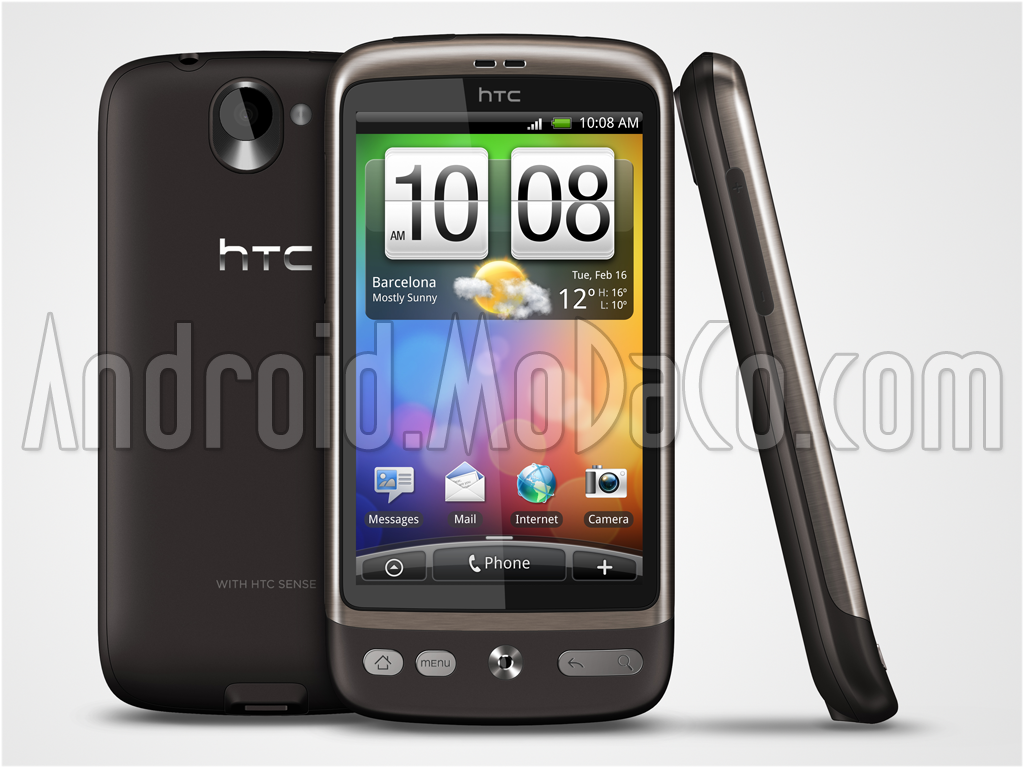 Gorgeous, isn’t it?  We’ve been saying for a while now that the HTC Bravo appears to be the nearly identical twin to the Nexus One, save for Sense UI and some minor adjustments.  On paper, the two handsets nearly mirror each other.  If the rumors are true, we’ll be hearing officially from HTC on this device tomorrow at Mobile World Congress.  In the time we’ve been waiting for the news to come down from high, the on-board memory received a boost.  We’re talking 576 RAM and 512MB ROM!

The guys over at Madaco were able to get their hands on the full list of specs, but we’ve taken the liberty of pasting those we thinking most people care about.

These are exactly the kinds of phones we expect from handset makers if they want to play in the upper echelon.  What do you guys think?  All the makings of a Nexus One, plus Sense!