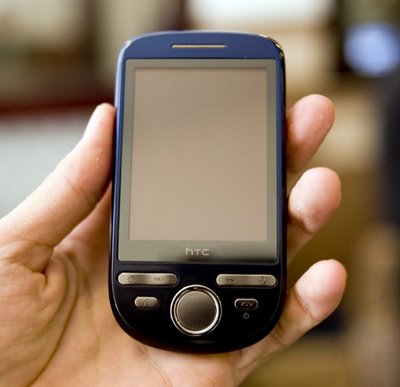 According to DigiTimes, HTC is looking to expand their Android lineup over the next year.Â  With roughly 30% of their products offering Android in 2009, they are looking to grow that to better than 50% in 2010.Â  Good news for green robot fans, not-so-good for Microsoft. After being practically synonymous with Windows Mobile smart phones for the last few years, HTC would like to be the first name you think of when it comes to Android.Â

HTC also plans to increase the adoption of Android-based platform in place of Windows Mobile. The proportion of HTC’s shipments of Android-based smartphones will rise to over 50% in 2010 compared to 30% in 2009, the sources indicated.

Changing your product line is one thing, but growing your market share is another.Â  Rumor has it that HTC is aiming lower in regards to handsets running Android.Â  The most recent Android phone to get the leak treatment is the HTC Click (translated).Â  Nothing specific is known about the phone other than it’s expected to be low-mid tier. The handset looks like a direct decendant of the current lineup save for the trackball.Â  Either it’s really, really big or it could be along the lines of what BlackBerry has cooked up with their optical trackpad. 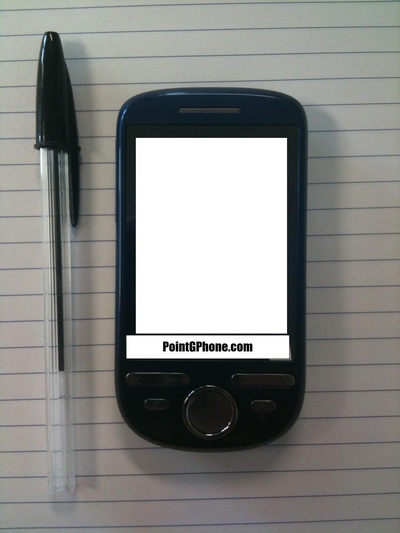 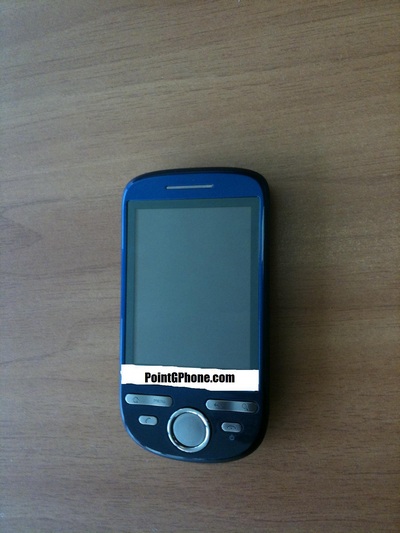 If you ask us, this is a good thing.Â  Not every smartphone has to be a high-end, $200 device.

Thanks to the fine folks at PointGPhone for the tip!

UPDATE: TmoNews is reporting that this handset is T-Mobile-bound with a late 2009 release.Â  The price-point they have heard is $99 with contract.Â  Further, they are expecting a form factor â€œsmaller than the Samsung highlight,â€ a resistive touch interface and snap on faceplates.