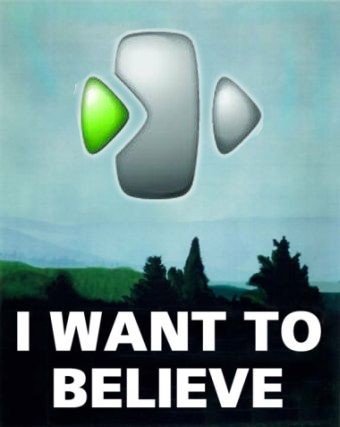 HTC has announced that they will be closing their office in South Korea. The company recently showed slow sales in the country, thanks to Samsung. According to analysts, HTC has dropped to a measly 1% market share in SK during the first quarter, which is down from a mere 2% in 2011. One may think the market share has diversified to such a degree that 2% might be acceptable in that region, but think again; Samsung is estimated to have as much as 70% of the market by the end of this month, due in no small way to the launch of the Galaxy S III.

HTC has been finding it harder to make profit over the past 4-6 months, which is after a record earnings report in 2011. To bring the situation to light, HTC has experienced a 57.8% fall, year-on-year, in net profits during Q2 of 2012, which the comp-any has blamed on poor sales figures in the European market of the HTC One series. The company also blames Apple and the litigation that delayed the U.S. launch of the phone

Have a thought? Be sure to let us know in the comments.