This year Google I/O was probably the best so far, and also a lot happened this year. Google introduced their latest version of Android, known as the Android L. The new OS is coming this fall, and HTC is making sure that their customers are not having second thoughts about it. They said on their official blog that:

We are committed to updating our flagship HTC One family as fast as possible and will begin rolling out updates to the HTC One (M8) and HTC One (M7) in regions worldwide within 90 days of receiving final software from Google, followed shortly by other select HTC devices. 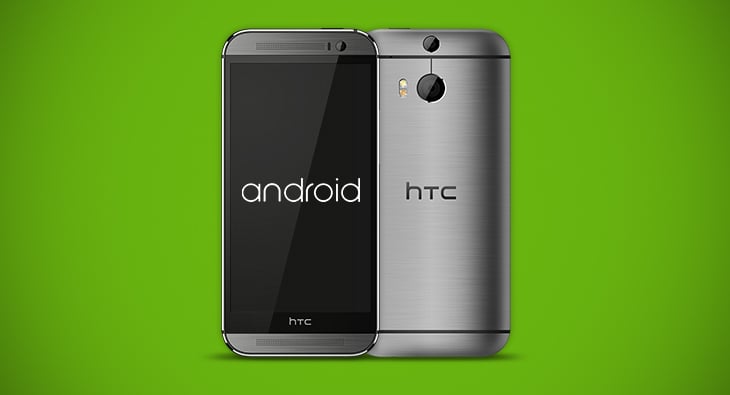 HTC is trying their best to be the first one to release Android L update for the One series. That’s definitely a good news for all HTC One (M7) users because they might have thought that HTC is only focusing on the flagship smartphone right now.

Android L is still the codename, and it might be known as Lemoncake when it is officially released. Though we personally like Lemonheads as well, you should share your thoughts with us too.

Are you happy to hear this One-users?