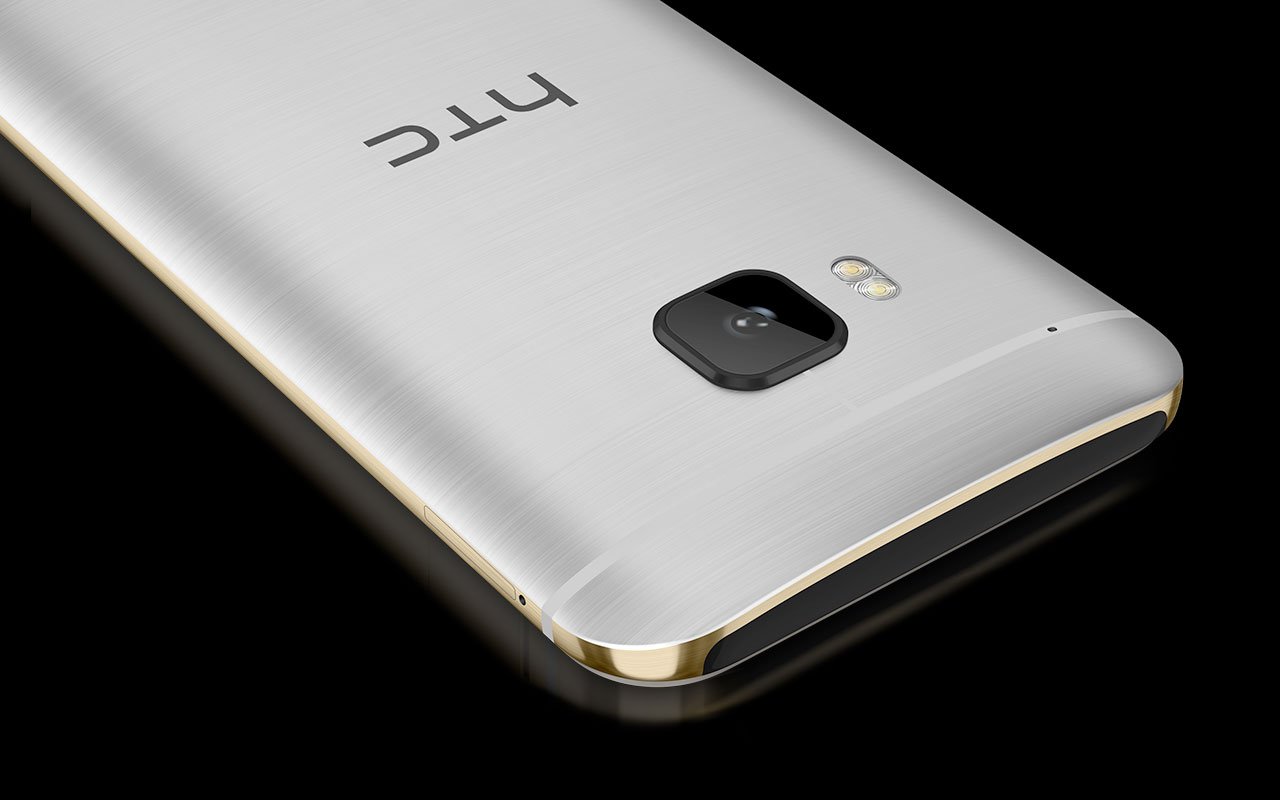 HTC representative Jeff Gordon took to twitter to confirm the One M9 and the One M9+ would receive Android M support. It should not come as much of a surprise given the devices are only a few months old and already run the most current versions of Android available.

Android M, announced at Google I/O yesterday, is now available in a developer preview release. The official build will likely debut some time in the third quarter of the year.

HTC was quick to pledge support for Android L last year, even going to far as to promise an expected timetable. Although HTC would miss its self-imposed mark by a short window it was able to deliver Android 5.0 updates to a number of models within the first few months of general availability.

We might look for HTC to make a more formal blanket statement regarding Android M down the road. It stands to reason that the One M8 and other models will be in line to receive the release once it’s available.