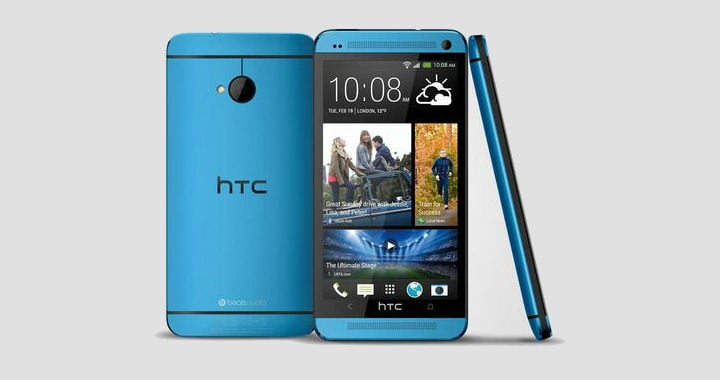 HTC has officially announced the blue versions of the HTC One and its smaller sibling, the HTC One Mini. Set to debut in select markets in the fourth quarter, it’s exact availability is unclear as of today. Sprint, for its part, was rumored to carry the blue HTC One starting from September 10 however it seems that may not happen.

In addition to blue One and One Mini, HTC has also introduced a pair of new Desire smartphone models in the Desire 601 “Zara”, and Desire 300 “Zara Mini / Z3”. Both feature some custom HTC software touches, such HTC BlinkFeed, HTC Zoe, and HTC BoomSound.