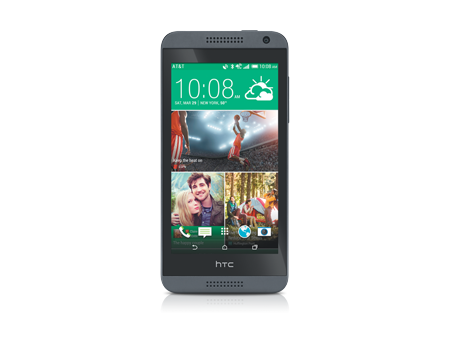 Are you planning to grab it? Let us know in the comment box below.