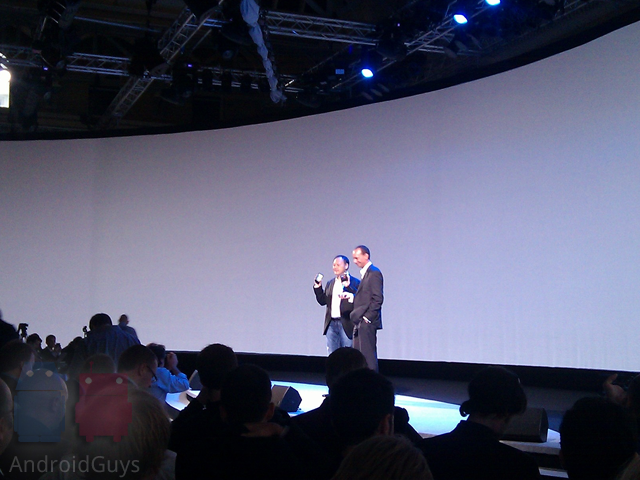 HTC is one of the leading smartphone manufacturers in the world. HTC phones feature amazing build-quality along with top-notch software and hardware. We reported HTC’s Q1 earnings a long time ago where we were shocked by their amazing performance, recording an almost 200% growth in revenue (thanks to Android).

Now HTC is back again with their third quarter earnings, and they are better than ever; 68% growth compared to Q3 2010 and 93% increased in shipping over the year, where they shipped almost 13.2 million devices. HTC’s total income is NT$18.68 billion (about $624.6 million) in Q3 2011, and it’s 7% better than HTC’s previous quarter which happened to be a “record profit quarter.”

I think this is amazing news for HTC as well as all HTC fans out there. If HTC continues to rock the smartphone market, they’re bound to remain one of the largest smartphone brands in the world. Do you own an HTC device? Share your experience with HTC in the comment box below.