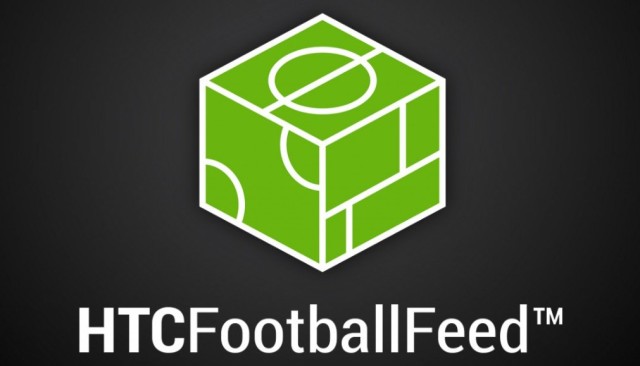 Ahead of tonights UEFA Championships League Knockout clash between Manchester City and Barcelona, UEFA partner HTC have updated their FootballFeed app for Android on Google Play.

The app launched last November allowing football fans with the HTC One to keep up-to-date with the European football scores in a Blinkfeed inspired layout.

The new version of HTC’s FootballFeed adds support for Estonian, Danish, Norwegian, and Swedish to the support languages. There’s also a new live dashboard which will allow users to track ongoing games and check out the current scores, standings, and fixtures.

The upgraded application now features a Live Dashboard, which provides a snapshot view of data from all the games currently taking place on one, easy-to-view page – making it simple to see what’s going on at a glance. A new standings page has also been introduced especially for the UEFA Champions League and UEFA Europa League knockout stages, showing the remaining teams and fixtures, as well as up-to-date scores.