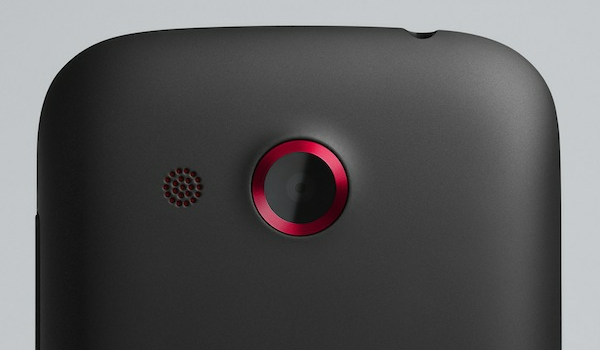 HTC today introduced their next Android smartphone, the entry-level Desire C, and putting it on the calendar for early June. Features include a 600MHz CPU, 3.5-inch display, 5-megapixel camera, 512MB RAM, 4GB internal storage, and 25GB of free Dropbox storage. Not the high end stuff you might expect in your second Android device but it’s more than enough for a first-time buyer.

Powered by Android 4.0 Ice Cream Sandwich and running HTC Sense 4.0, the Desire C also provides users with the Beats Audio optimization that is found in recent HTC models. Considering that one of the most popular uses for a smartphone is listening to music, the Desire C should be a decent package for those graduating from feature phones.

T-Mobile UK has already announced support for the Desire C, offering it as a free smartphone to customers who agree to a £15.50 rate plan. Additionally, it can be purchased for £169.99 for those not wanting to sign a contract. Other carriers expected to carry the HTC Desire C include Vodafone, Orange, Virgin Media, Three, and O2. 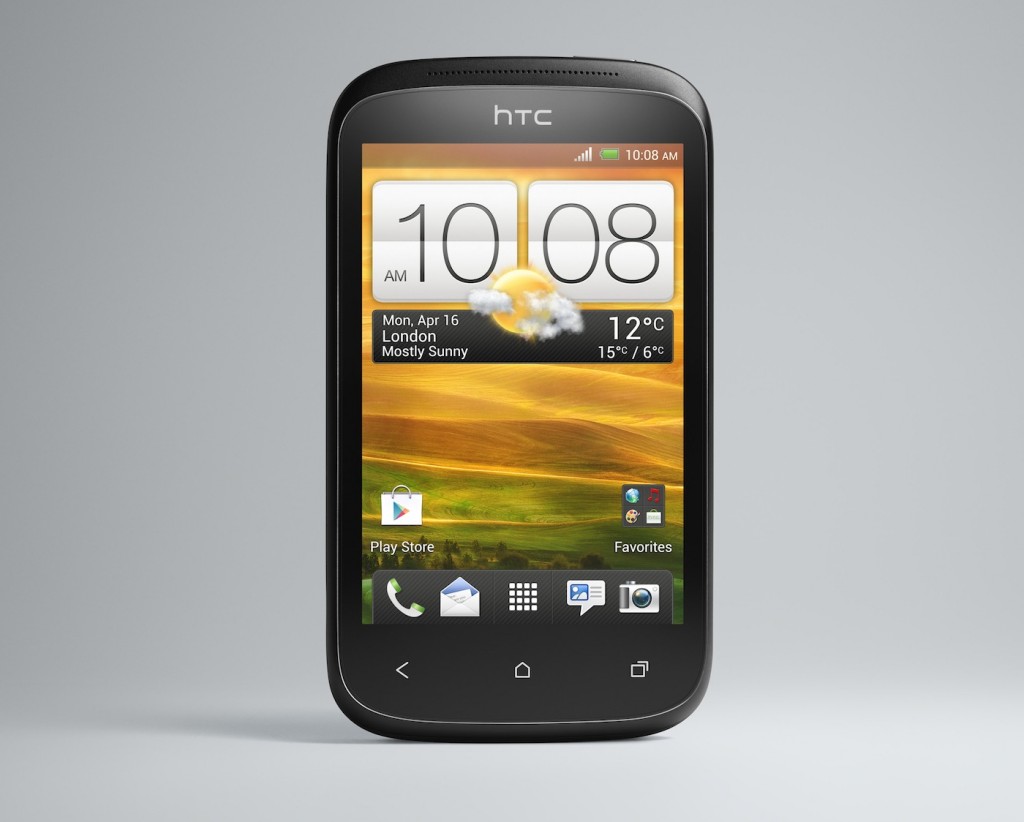 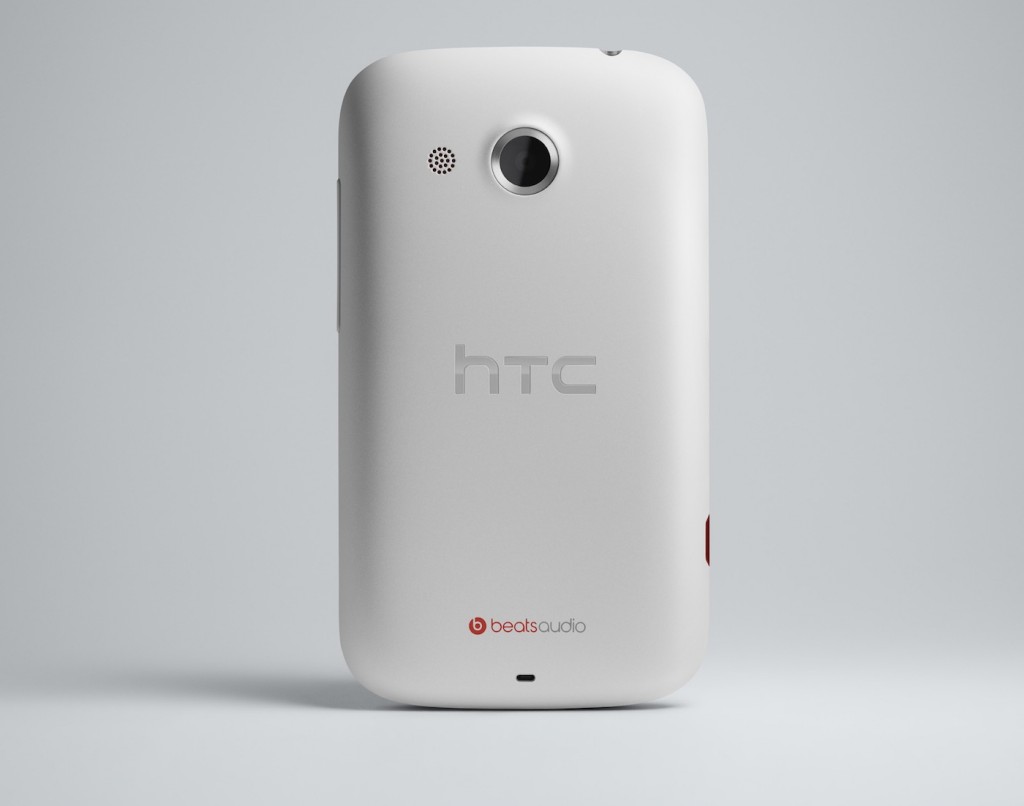 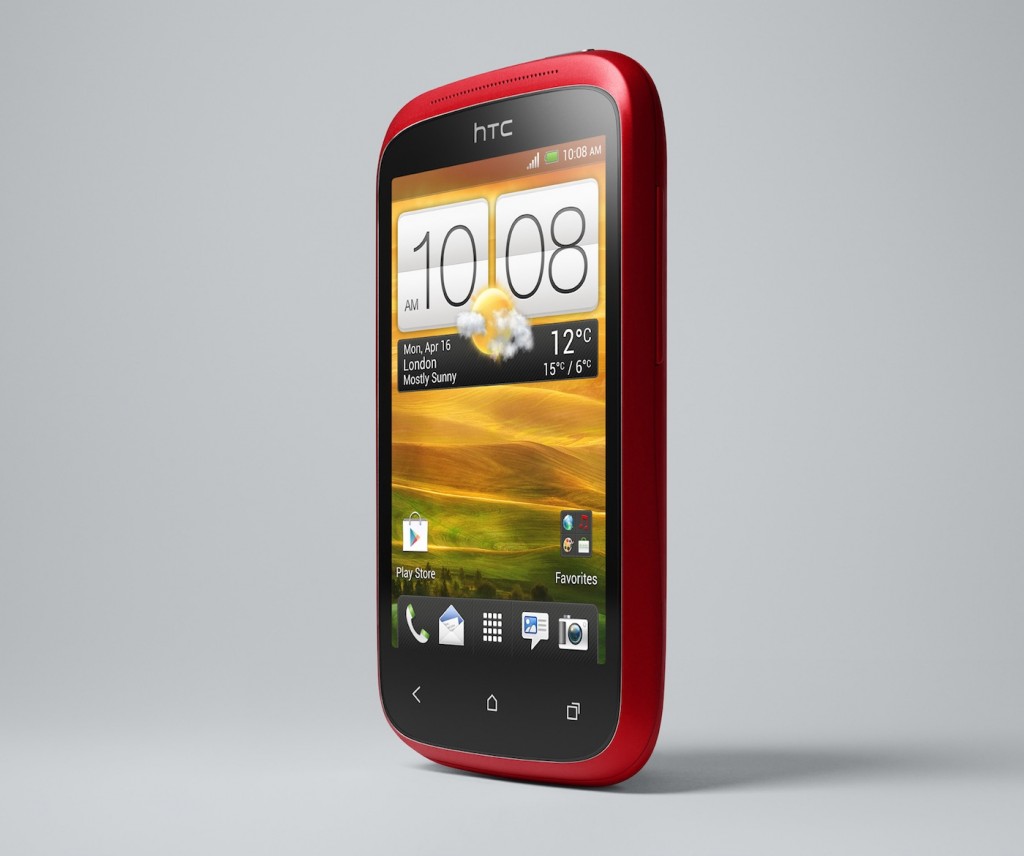