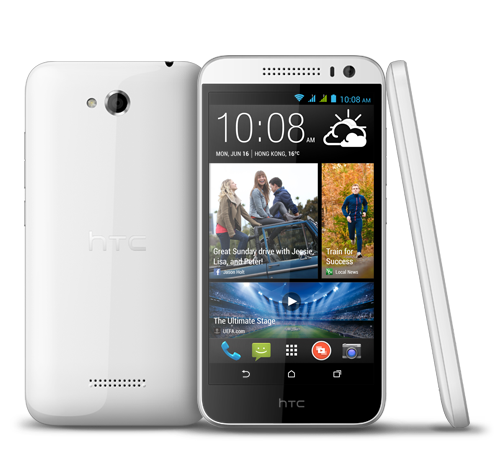 HTC is really trying its best to improve on their profits. It seems to be working considering they had their first profitable quarter in quite some time. They really did something great when they introduced the first HTC One device and only improved on it by releasing HTC One (M8). Not everything revolves around flagship phones though.

HTC unveiled their new mid-high tier smartphone offering in form of HTC Desire 616. They launched it in Russia and in parts of Asia. Let us take a look at the specs:

It is kind of weird the device will launch with Android 4.2.2, but it will hopefully get the update to a newer version of the OS. The device won’t come to the U.S, at least for the time being. It will be priced between $200-300. This seems like a decent offering by HTC, it might fit some people, are you one of them? 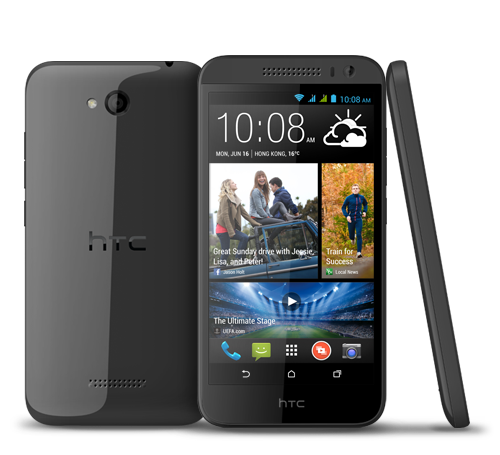