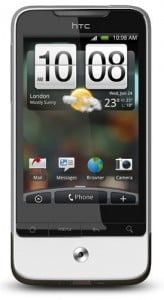 HTC just unveiled the successor to last year’s Hero handset at Mobile World Congress.  Called the Legend, it’s pretty much everything we’ve come to expect.  It has a similar form factor to the Hero with its slight chin but it gets an overall boost in performance. 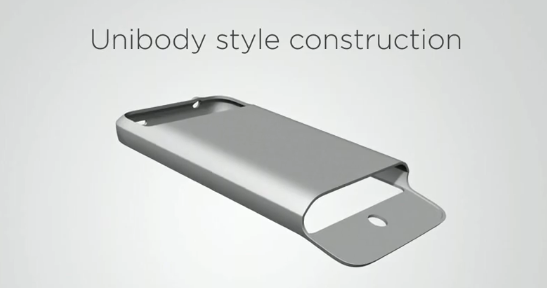 If last year’s handset was unique with its Teflon coating, this year’s standout design feature will be its unibody case.  Made with one continuous piece of aluminum, the Legend literally has a polish to it.  Like the just-announced Desire, the Legend also features the updated version of Sense UI.  Specifications include a 3.2-inch AMOLED display, optical trackpad, and Android 2.1 under the hood. Look for the HTC Legend in April on Vodafone and Asia in early Q2 with a worldwide rollout to follow.